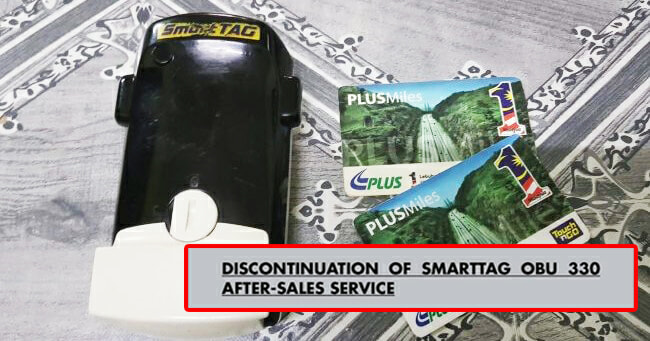 I’m sure many of us have our trusty SmartTAG devices that help us get through tolls much faster, especially when there’s traffic congestion or if you’re running late. 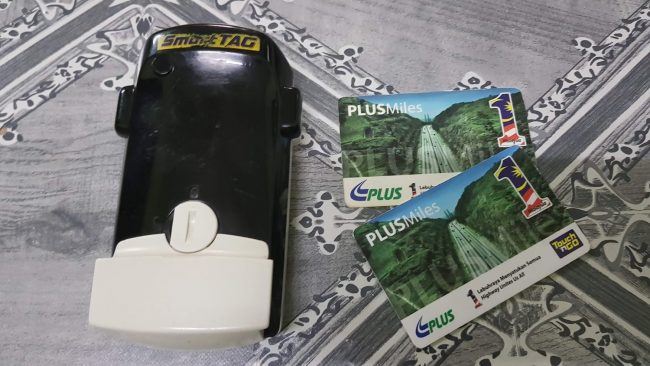 However, according to The Star, the company said in a statement on their Facebook page, that the 14-year-old device can still be used at toll booths, as long as it remains functional. 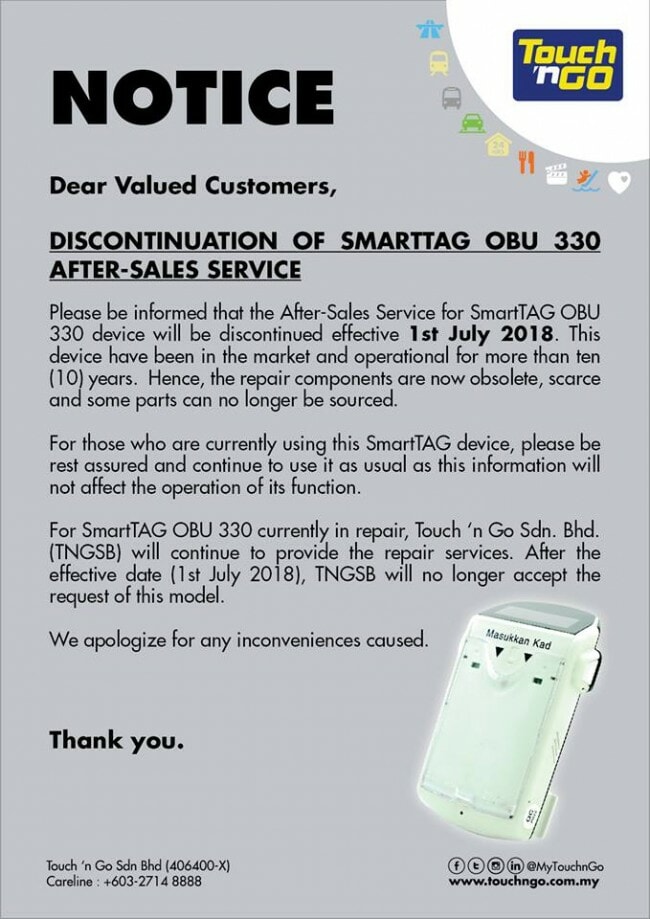 “The device was first introduced in 2004, and it can still be used. But we will not provide repair services for that model anymore,” he said.

The company explained that some of the spare parts for SmartTAG OBU 330 are no longer available. There is, however, a newer version available for purchase. 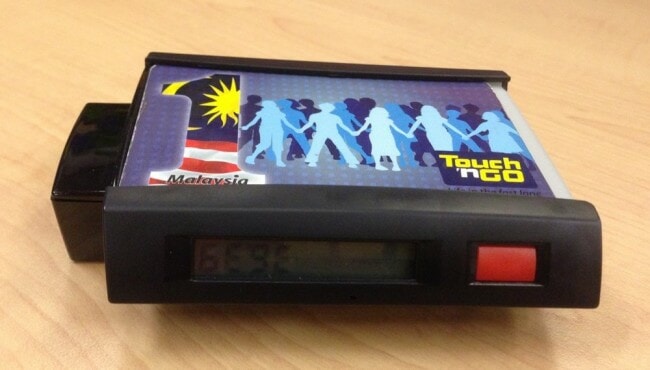 Meanwhile, a SmartTAG user, G. Rajan said that he still prefers the older model as it is more durable compared to the newer model.

“I don’t fancy the new one because, in my case, the screen became faulty within a month of purchase,” said Rajan, who bought his new device for RM120.

“Half the screen became blank, and I couldn’t see my credit balance. However, my friends who have the older ones are happy with their older devices.”

The IT expert then said that if users want to know how to repair a broken SmartTAG, there are many YouTube tutorials on how to fix the newer SmartTAG at home. Have you attempted fixing it on your own?

Albert Koh, another SmartTAG user said the older model was easier to be detected by sensors at toll booths compared to the newer ones.

“My old SmartTAG lasted over five years compared to the new ones which I changed within a year,” said Koh.

Meanwhile, over at the Touch ‘n Go Facebook page, SmartTAG OBU 330 users are asking if they would be given a new device if their old ones became faulty and could no longer be repaired.

Make sure you take good care of your SmartTAG devices if it’s the older model, guys! You can’t get it any longer if it’s broken. 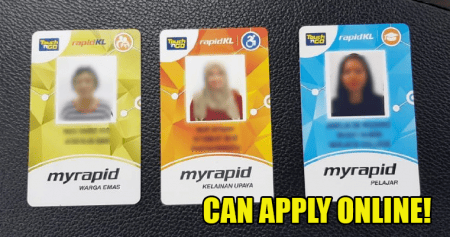