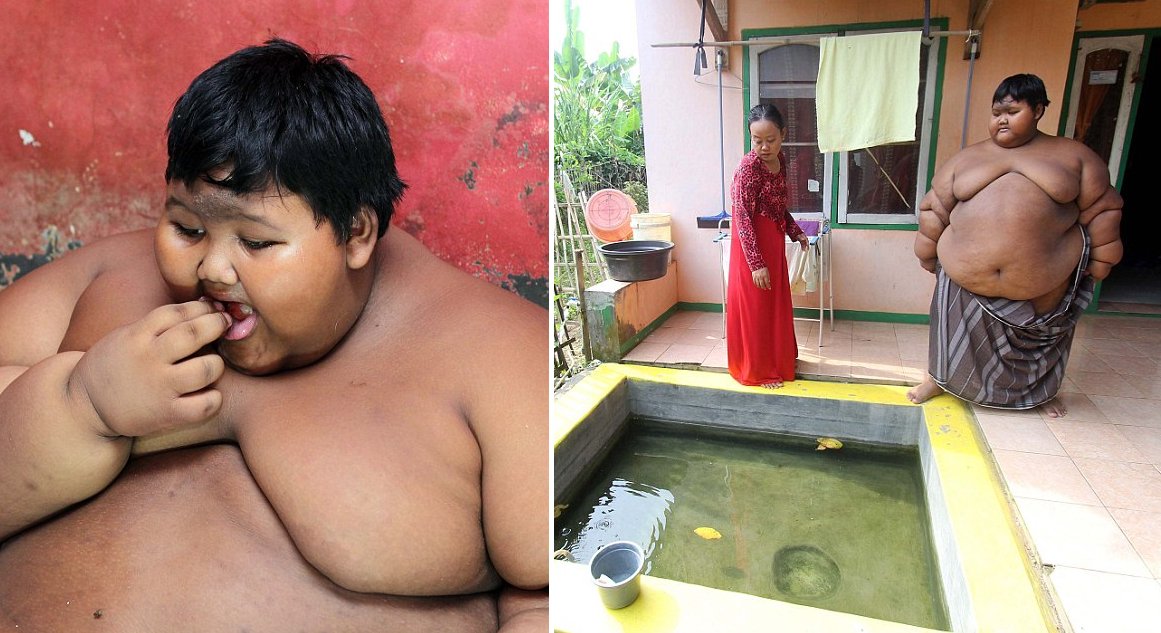 The Daily Mail has reported on the world fattest boy — Arya Permana from Indonesia. The boy weighs a whooping 192 kilograms just at the age of 10. That is the average weight of an adult male lion! 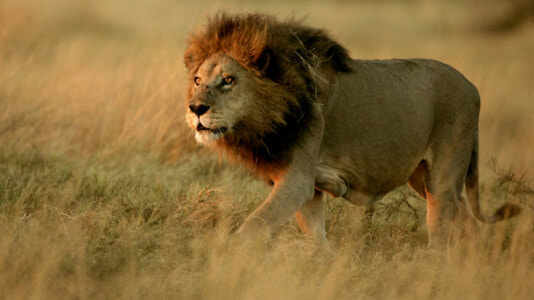 Arya’s mother Rokayah has revealed that he used to eat 5 meals a day that consist of rice, fish, beef, vegetable soup and Tempeh – a soy patty, but is now confined to a strict diet of only brown rice.

“He has an enormous diet and can actually eat meals of two adults at one time.”

Due to health issues of his weight and size, Arya has also stopped going to school. Arya is also no longer able to fit into clothes and resorts to wearing a Sarong. Rokayah has expressed her concern that her son’s health and that he is not able to live life like a normal 10-year old.

“He can only take small steps before he loses balance. I wish to see my son studying and playing with other kids in the neighbourhood.” 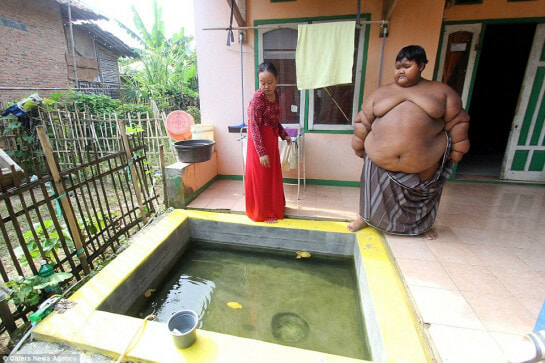 “He is always tired and complains of shortness of breath. He only eats and sleeps and when he is not done with both, he jumps into the bathtub and stays there for hours.” 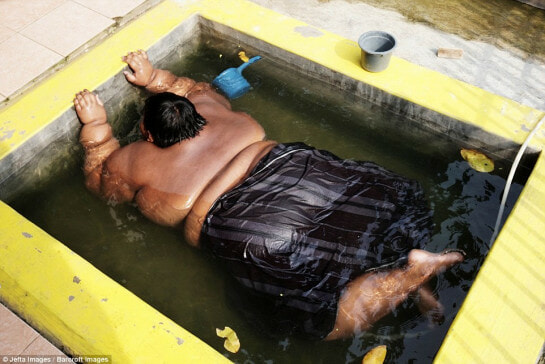 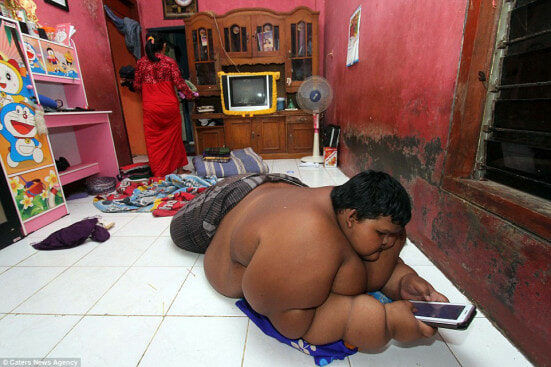 Anya’s father, Ade Somantri, 45 who works as a farmer and earns £100 a month (approximately RM532/month) faces the problem of not earning enough to accommodate his son’s diet.

“I have insufficient money to buy food to fulfil his large appetite. I borrow money so that he can eat. Of course, I cannot keep him starving.”

“I am exhausted now and I cannot afford expensive hospitals. But I hope to see my son perfectly normal one day.”

Believe it or not, Arya’s life was not always this difficult. When he was born, he weight a normal 3.2kg. But a few years later, his weight increased on a rapid scale. Rokayah admitted to not have thought much of her son’s weight at first but got worried when he started to put on too much too quickly. 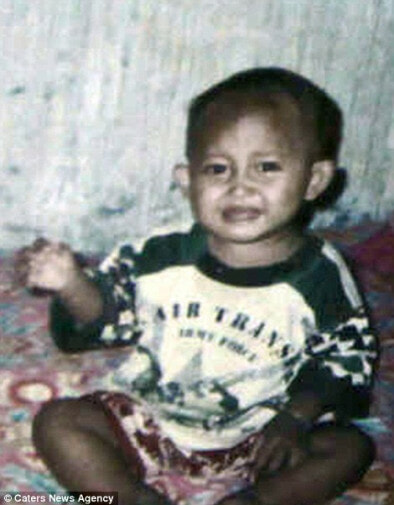 “But it was only a few years later when he bloated and his weight went out of control, we realised he was suffering from a disorder and needed medical attention.”

His parents had sought medical attention for their son in their village in Cipurwasari in West Java, Indonesia, but the doctors couldn’t find any cause for the weight gain. 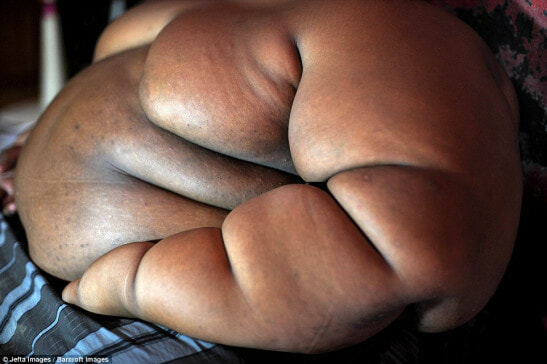 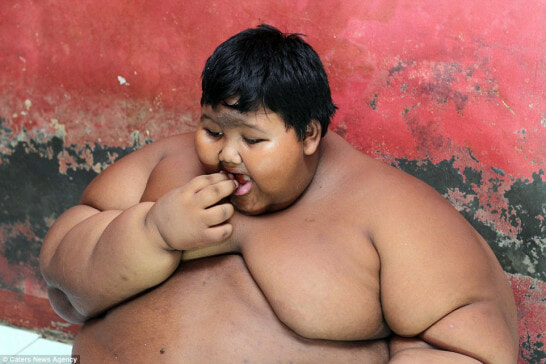 “They asked us to take him to better hospitals if we think he needs medical attention. I have spent money beyond my capacity on his treatment but I am a poor farmer and making ends meet is a big task for me.”

I guess in addition to his strict diet, exercise would also help the boy as he is mostly seen holding a smartphone.