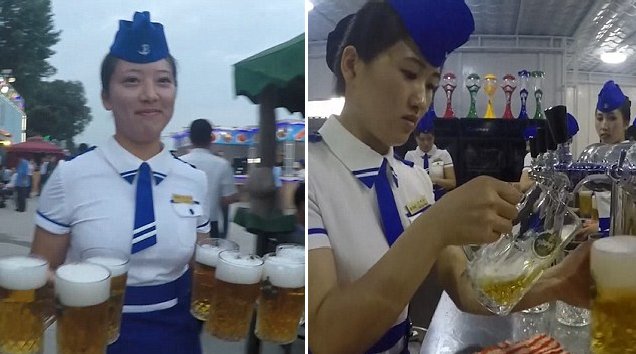 North Korea, or officially known as the Democratic People’s Republic of Korea, is known for their dictatorship. The North Korean government exercises control over many aspects of the nation’s culture, and this control is used to perpetuate a cult of personality surrounding their supreme leader.

Despite what people perceived about North Korea, many were shocked when the country decided to launch its very first beer festival!

The event was held in Pyongyang, the capital of the country just last Friday, according to The Telegraph. 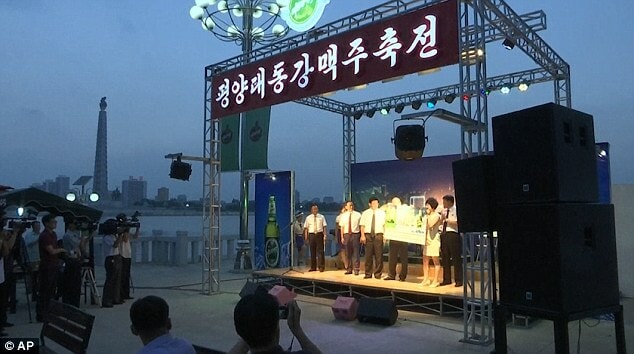 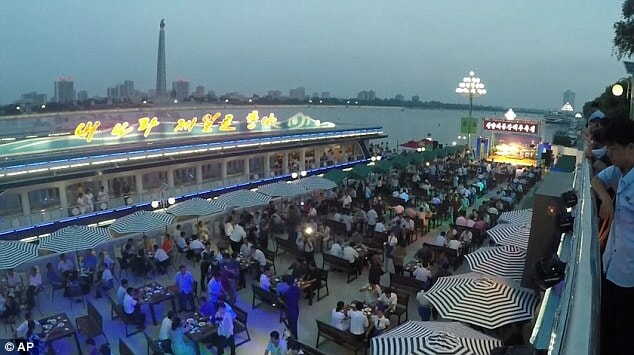 The festival was reported to have drawn over 800 residents, tourists, and foreign guests as reported in a video by CCTV+.

About five hundred guests were invited to join the party for the first two hours and the public was subsequently allowed to join after.

To get in the festival, it only cost $2 (approximately RM8) and there are 7 kind of local beers to try.

BUTTTT! The best part is… the beers are free!

All in all the event was quite normal. Considering it was held in North Korea, ‘normal’ is a big deal.

Beers were served by ladies in sailor uniforms, and of course, they were serenaded with patriotic songs. 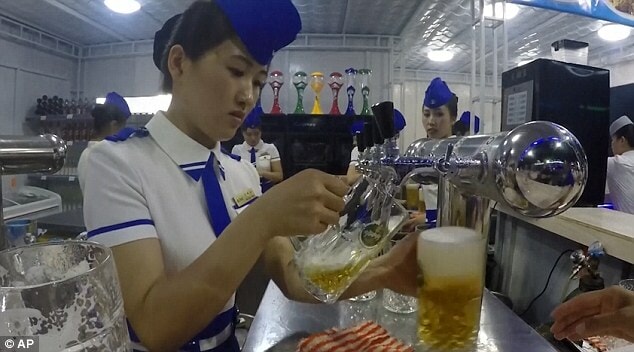 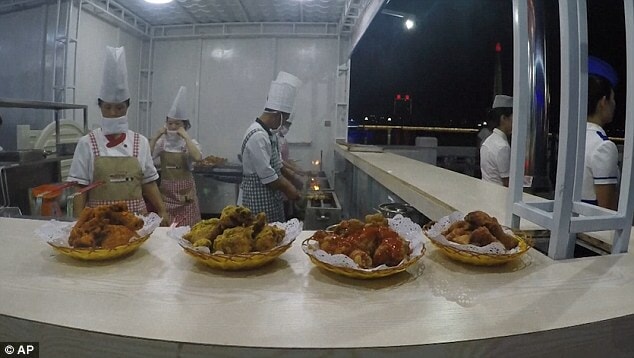 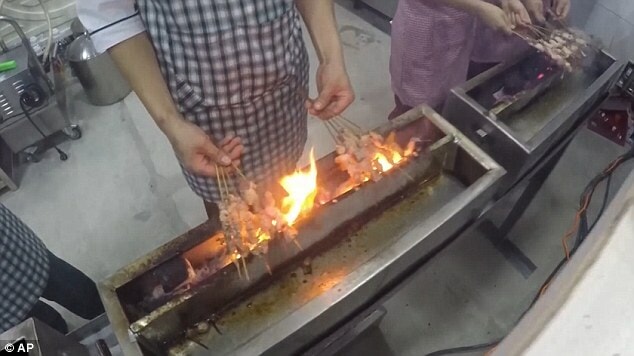 The crowd sat through an opening ceremony at 7pm and later enjoy the premium beers with fried chicken. Looks very much like Satay if you asked me.

The lager that was served that evening, Taedonggang Beer was named after the Taedong River which flows through the centre of the capital. Apparently it received great feedback for its quality.

“It is great. This is one of the best beers,” a visitor commented.

“This is world-class beer. It is great. We have our leadership to thank for being able to drink to our hearts’ content today,” another said. 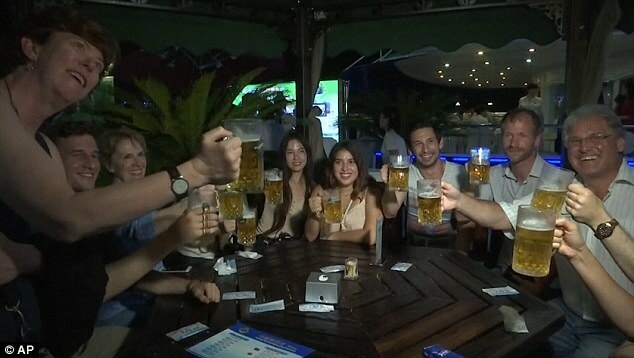 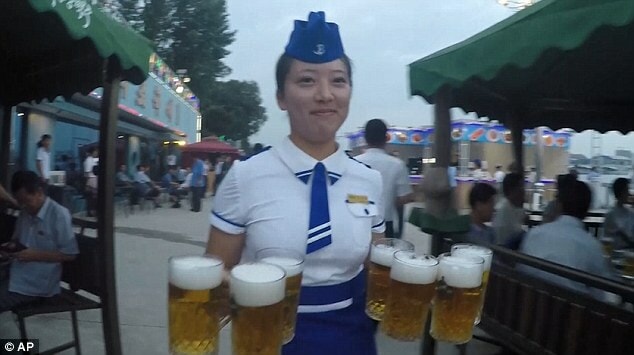 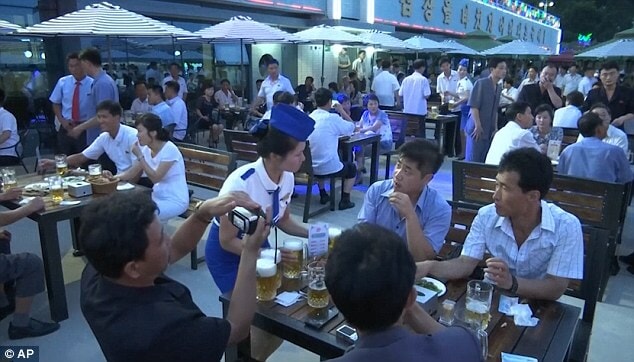 However, the party does not end on Friday but will continue for the next twenty days to promote its home-brewed beer also known as ‘the most popular beer’ in the country, the Taedonggang beer. The beer is said to taste a little sweet with a slightly bitter aftertaste.

Looks like even the strictest leaders need a cold beer every now and then.