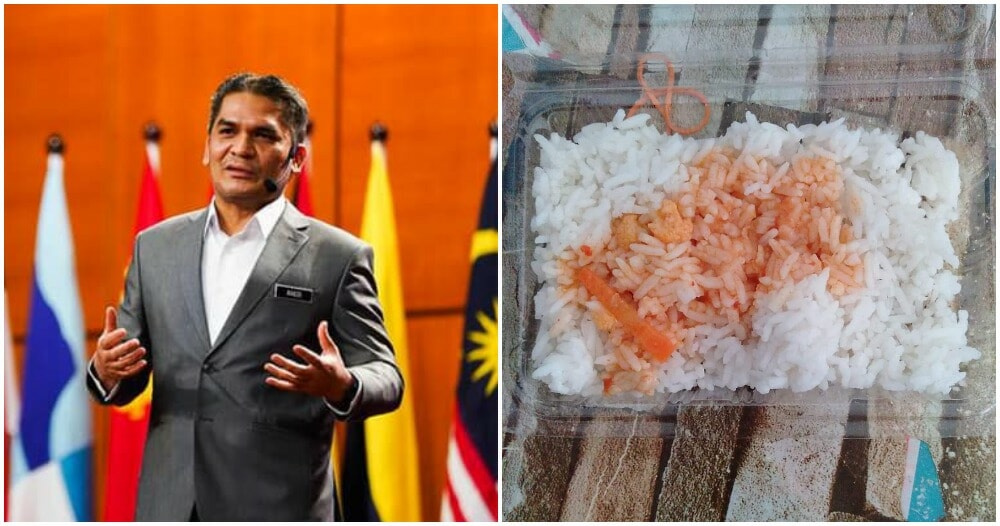 Ever since we were young, you may have noticed that some of the less fortunate children in government schools were always given milk and food every day.

This program is called the RMT (Rancangan Makanan Tambahan) and it is still ongoing now.

On the night of 19 January, some controversy came out regarding the program when a netizen posted a picture of a plain packet of rice with gravy and a slice of carrot. 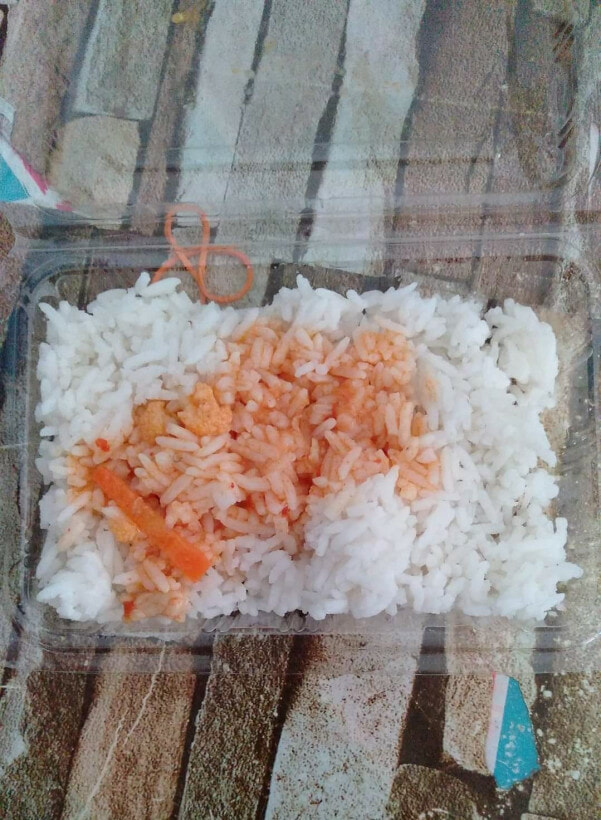 The rice and gravy were allegedly given to a child under the RMT program, reported Sinar Harian.

It is said that the netizen had asked whether the budget allocated for RMT is so little to the point that canteen operators are cutting back this much.

“When kids said that food under the RMT program is not yummy, we told them to be grateful for the food but in this instance, whose food is this? The chicken’s?”

So, the woman then asked for the relevant authorities to investigate this matter as the children shouldn’t be the ones suffering.

Not long after, Minister of Education, Dr Radzi Jidin has released a statement on his Facebook page talking about this matter.

“Last night, I received a Facebook post regarding white rice and gravy that went viral and it is said that the food was under the RMT program.”

The minister says that he is taking this issue seriously and has ordered for further investigations to be made, including figuring out which school it is.

“The Ministry of Education will not compromise when it concerns the students’ welfare.”

We certainly hope they do investigate this! The meal doesn’t look nutritious enough for school children who are still growing up. What is your take on this? Let us know in the comments! 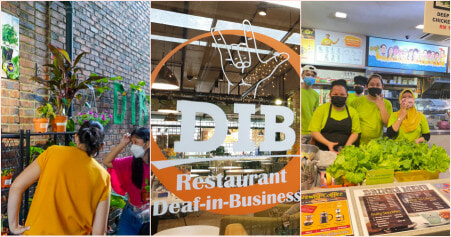