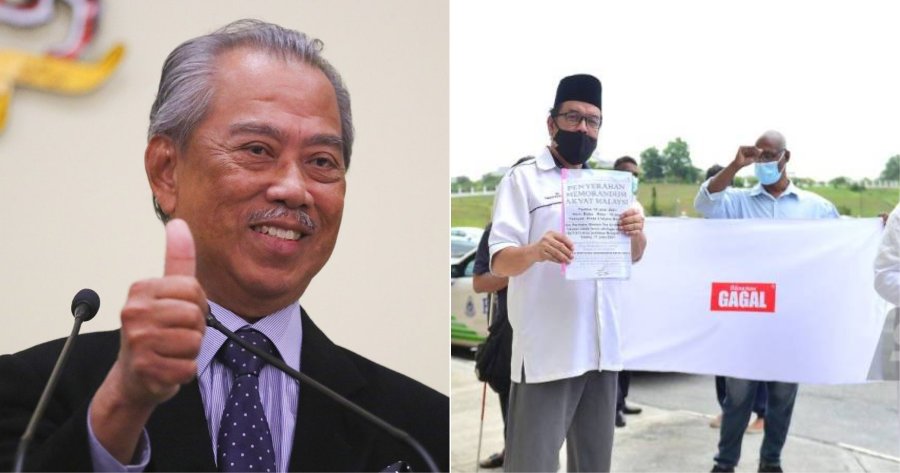 The Gabungan Bertindak Memorandum Rakyat Malaysia (GBMRM) group has urged the Prime Minister, Tan Sri Muhyiddin Yassin and his Cabinet to step down before 16 July (this Friday).

Based on a report by Sinar Harian, GBMRM coordinator, Mustafa Mansor shared that they are taking this course of action as the government has failed to control the Covid-19 outbreak with positive cases continuing to skyrocket, reaching a new record yesterday.

He added that if the opportunity is still given to the Perikatan Nasional (PN) government, it is feared that more people will die as a result of the epidemic. 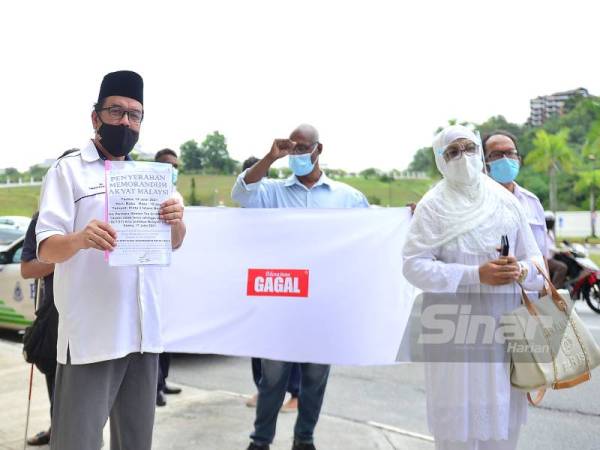 “The people have given Muhyiddin’s government a long time and many chances. Yesterday, there were 11,000 cases and we saw an increase in deaths as well as an uncontrollable suicide rate,”

“It is time for this illegitimate government to step down respectfully, no longer being asked by political parties but non-governmental organisations (NGOs) and ordinary people,” he said.

PN no longer a legitimate government

He believes it is time for the PN government to give way to anyone with a majority in Parliament to form a new government, further explaining that the current government no longer has a majority following UMNO’s withdrawal of support.

“With the withdrawal of UMNO’s support, the PN government is no longer a legitimate government based on the constitution,” he added.

Hence, he urges the Yang di-Pertuan Agong, Sultan Abdullah Al-Mustafa Ri’ayatuddin Billah Shah and the Council of Malay Rulers to give due consideration to the request of the memorandum, which was handed over to palace officials on Wednesday.

Call for Malaysians to express solidarity

He has since called on Malaysians to fly a white flag and wear all-white shirts if there is no change or any decision from the government, adding that it would be a sign of solidarity to any individual who perished as a result of the Covid-19 outbreak.

“I call on all the people of this country, if there is no change by Friday (16 July), we together in our respective homes must raise white flags and wear all-white shirts as a sign of solidarity,” he shared. 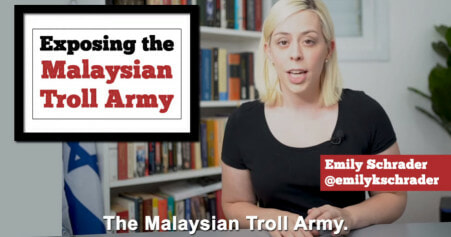