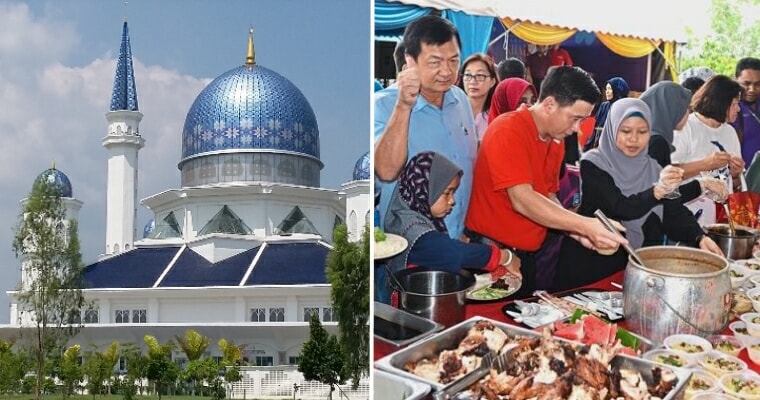 Living in a multicultural place like Malaysia means most of us can appreciate the importance of unity in our communities. So, it’s particularly inspiring when actions are taken to unite people from different backgrounds and cultures.

The Malaysia Chinese Muslim Associa­tion’s (MCMA) Penang Chapter has been lauded for their Chinese New Year Open House, which was held on 17 Feb. About 300 people of all races got together at Masjid Abdullah Fahim in Kepala Batas to celebrate and have a good time, reported The Star.

The event was jointly organised by the MCMA with the Gabongan Dakwah Malaysia’s Penang branch and the state Islamic Affairs Department, said MCMA Chairman Muhammad Faiz Ghan Abdullah. This was not the first time such an event has been held, revealed Faiz who said, “Over the years, we have been organising this open house in Penang island. This time, we had it on the mainland in Kepala Batas.” 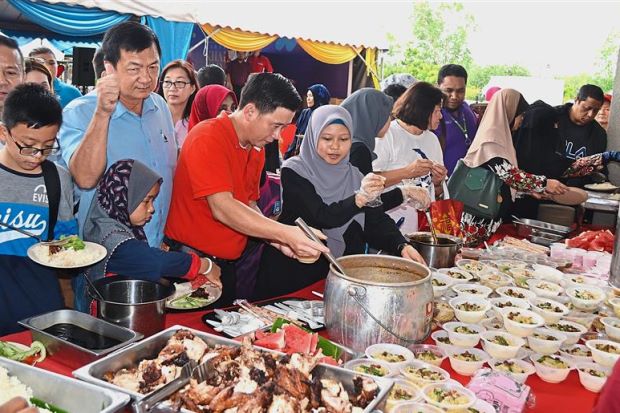 “This is a good opportunity for Muslims and non-Muslims from the neighbourhood to mingle and get to know each other better,” he continued. Faiz also spoke on how after converting to Islam, he continued to celebrate Chinese New Year because he saw it as a cultural, not a religious, occasion.

“Such an open house is very much needed right now as people from different races and religions are growing further and further apart compared to the old days,” he added.

There was a rich selection of foods prepared for the attendees, with many Chinese favourites included such as roasted chicken rice, wantan mee, curry mee, dim sum, and pau as well as some local foods like cucur udang (prawn fritters), bubur kacang, and assorted fruits. 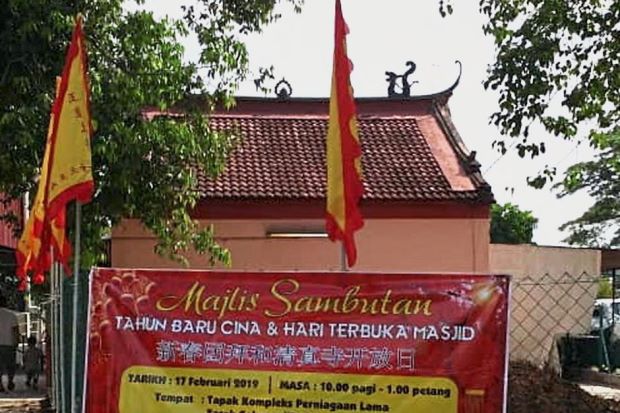 Lim Swee Chin, a 27-year-old salesman who was attending the event was happy to be there. He had learnt about the event that morning when he returned from KL, saying, “I was so excited to see a Chinese New Year open house at a mosque so I joined them.”

Another attendee, Mohd Sabri Ismail, also voiced his approval, saying, “I hope the mosque committee will also do the same during Hari Raya and invite non-Muslims to join us for the celebration.”

Meanwhile, reception online has been warm regarding the get-together, with netizens applauding the event. 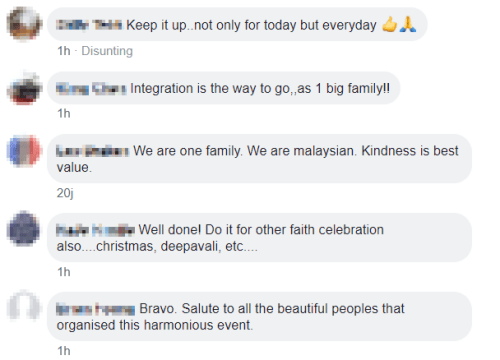 One commenter summed it up best: “Malaysia is a great country when its people are united.”

What an inspiring story! Have you ever experienced anything like this? Oh how we hope there will be more events like this in our country!

Also read: This Mufti Won Praises from Malaysians Because He Gifts Cakes to His Chinese Neighbours Every CNY! 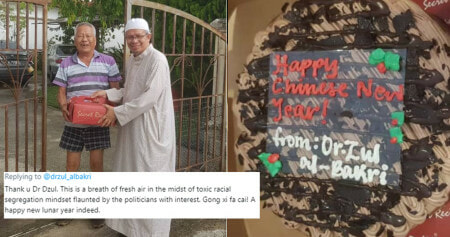