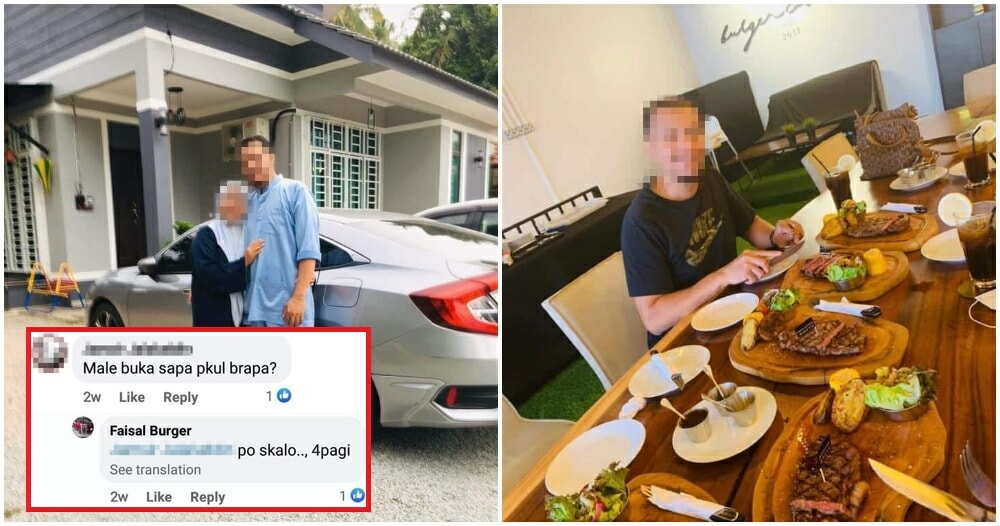 When a burger vendor from Kelantan said that he got fined RM50,000 by PDRM officers for operating beyond allowed hours, Malaysians were enraged over the double standards in SOP implementation. Post the outrage, the Ministry of Health vowed to consider the compound rate set for not only the burger vendor but also three other vendors who were fined by officers for SOP violation.

However, it seems that there have been some new developments in the burger vendor’s story. Malaysians who did some digging found that the RM50,000 fine isn’t the vendor’s first fine and he had previously been fined RM1,000 before.  During the first and second round of the Movement Control Order, he would allegedly keep his stall open till 1 or 2am. Netizens also claimed that his house would become a “lepak port” and be filled with cars. 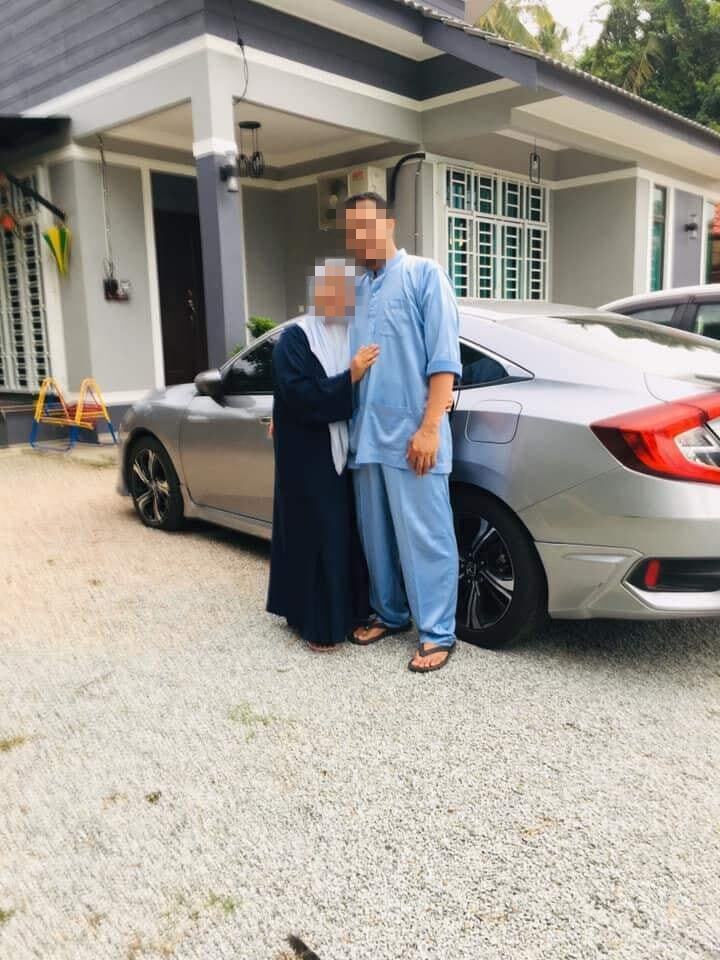 A netizen even uncovered a Facebook comment from an unspecified date and time where the burger vendor said that his stall would be open till 4am. Malaysians who previously felt sorry for him also came out saying that they wished they had done their “investigations” and the vendor deserved to be punished. 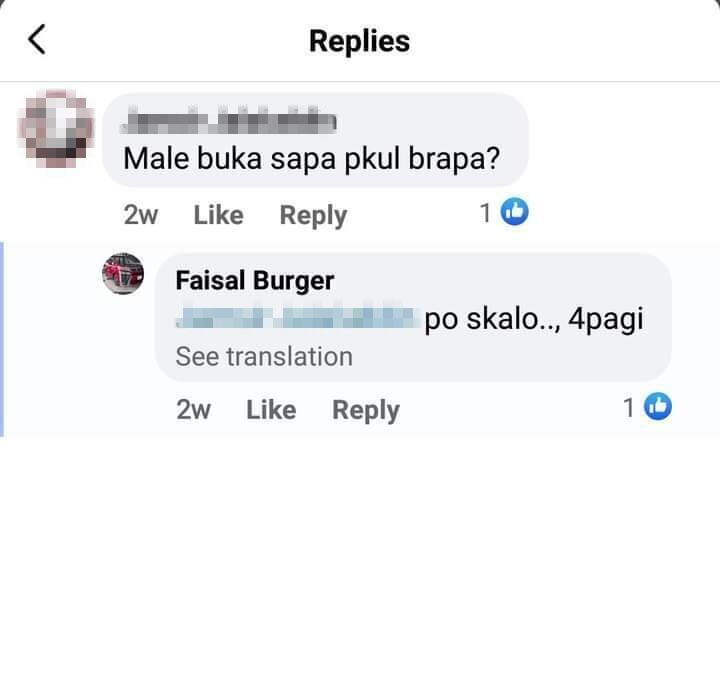 A few other netizens also found out that the burger vendor allegedly lives a very lavish life and would probably have no qualms in paying off the compound. 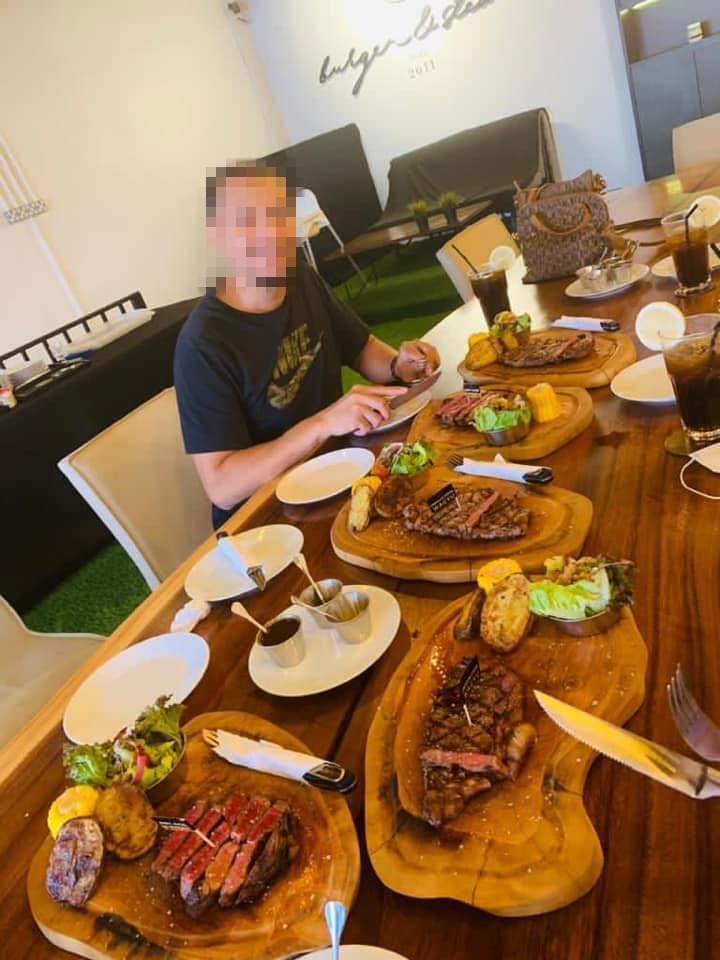 The burger vendor himself has responded to these claims saying that only those who know him, know his story, he said in a Facebook statement.

“Now the issue is that small businessmen like me get fined RM50K. I bought my car before Covid-19 hit. If I knew the pandemic was coming, I wouldn’t have bought my car at all!”

What do you think of the burger vendor’s statement? Let us know in the comments section! 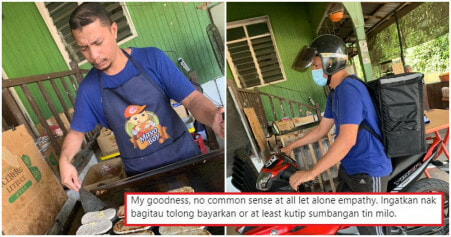