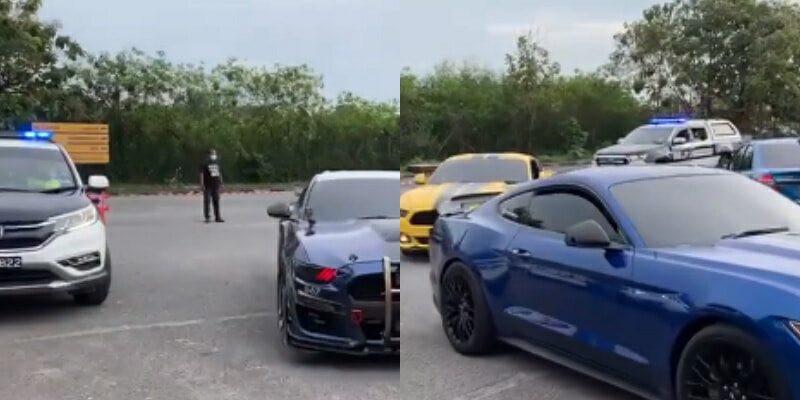 Taking to Facebook, netizen Abe Deng shared a status update that left netizens fuming, when a group of luxury car owners were given ‘preferred’ treatment by the Road Transport Department (JPJ) at an event in Perlis.

Sharing his story in a series of videos, a number of luxury cars with heavy modifications were not only given much leeway by the authorities, but were also escorted around in the event.

In his Facebook status, Abe Deng writes, “I would like to seek some clarification from The Road Transport Department (JPJ) as to why officers within the JPJ themselves failed to take action against vehicles at an event that had blacked out window tints, which were clearly a violation under JPJ laws.”

“It is not my place to condemn the lack of enforcement by the authorities, but a failure to act in part of the authorities will only lead to further questions by the people against the integrity of JPJ officers in carrying out their duties.”

In a corresponding video, Abe Deng also shared a statement which was released not long ago about JPJ’s stance against heavily smoked window tints.

We hope that the authorities will clarify this matter as soon as possible. We do not want another case of preferred treatment besmirching the hard work that has been put in by JPJ to curb the road transport issues.

Also read: Tinted Windows On Cars Is One Of The Most “Popular” Traffic Offences Says Terengganu PDRM 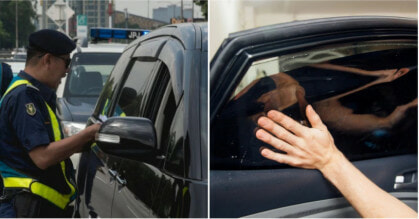