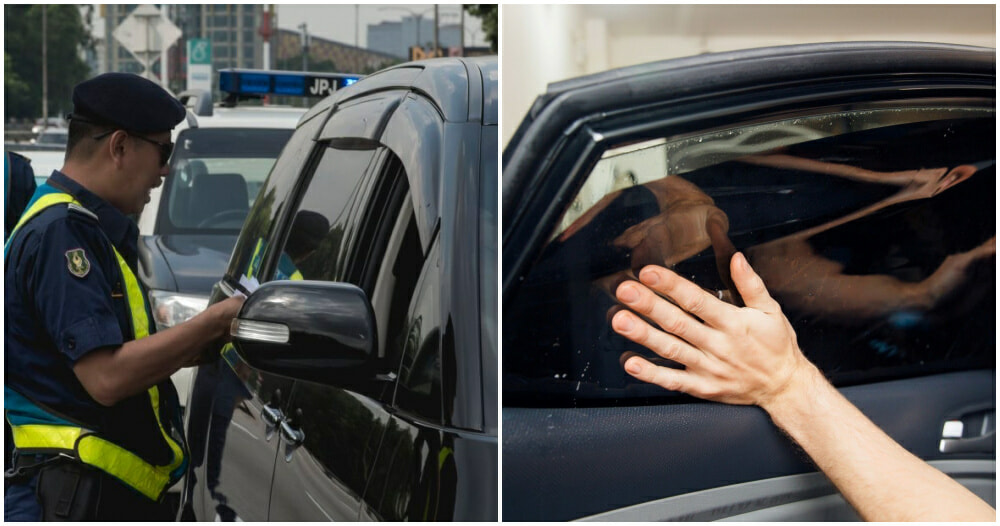 It’s not uncommon to see cars with tinted windows when you’re driving on the street. But if you own one of those vehicles, you might want to reconsider reverting them back to their original condition.

The Terengganu Road Transport Department (JPJ) issued approximately 834 summonses involving the installation of tinted windows in operations throughout the state since last July.

According to Sinar Harian, Terengganu JPJ director, Zulkarnain Yasin said the use of tinted windows is among the six most ‘popular’ technical traffic offences in the state. 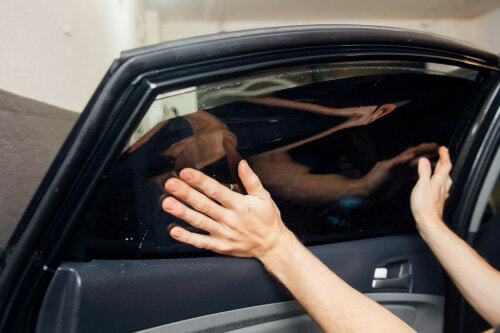 According to him, the other five were: 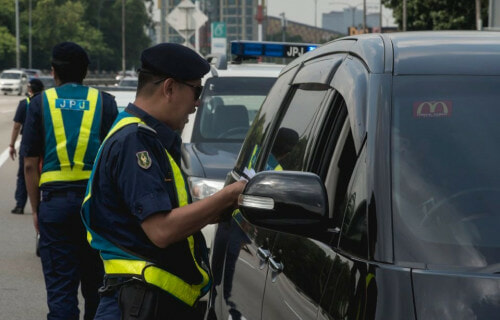 Zulkarnain said JPJ Terengganu recorded 115 transactions involving compound payments in just four days from 18 August to last Saturday after a 70% discount offer was made in conjunction with the 64th National Day celebration.

“The number of transactions shows a double increase when compared to the 17-day period from 1 August, before the compound offering which only recorded 308 transactions,” he said. 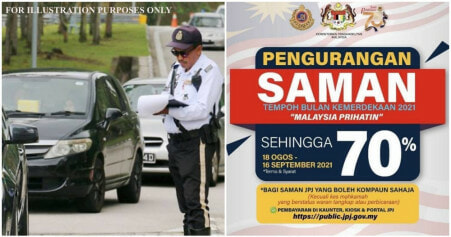