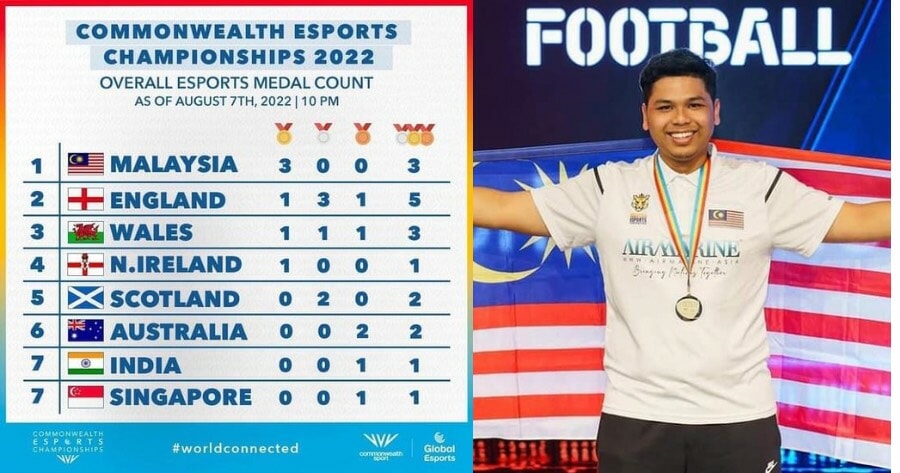 Esports has been a HUGE industry around the globe with an ever growing recognition given towards it. Thankfully, Malaysia is not far behind on this!

According to local female gamer Tiffani, she recounted her experience going to the Commonwealth Esports Championship 2022 in Birmingham, England. 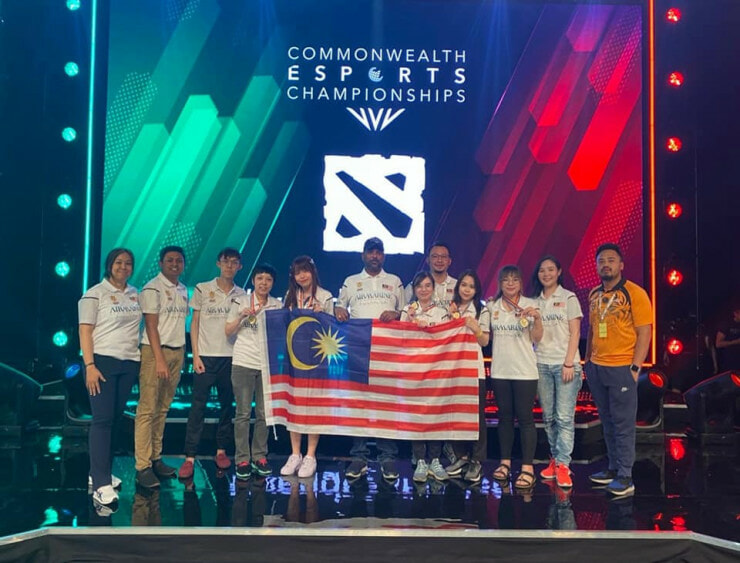 Even with very limited support, the Malaysian teams pulled through and made the country proud!

“Despite the lack of sponsorship towards our Malaysian Esports team, the teams were able to bag 3 gold medals in the Commonwealth Esports Championship 2022.”

Out of the 6 categories available, Malaysia has participated in 3 categories: 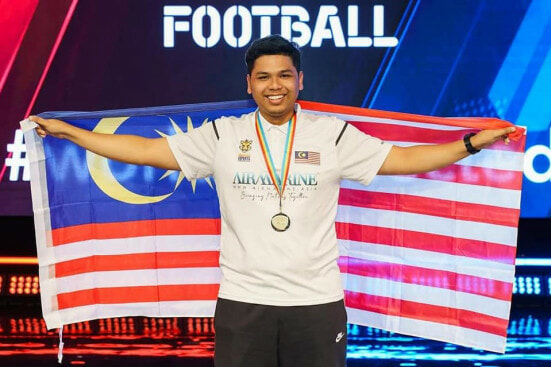 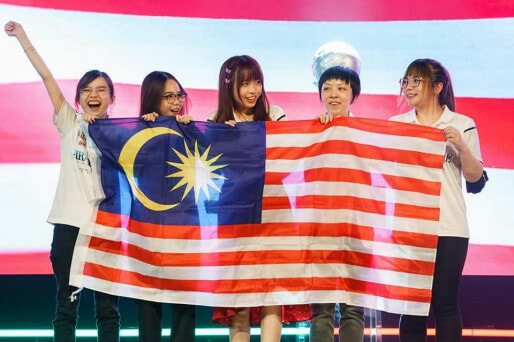 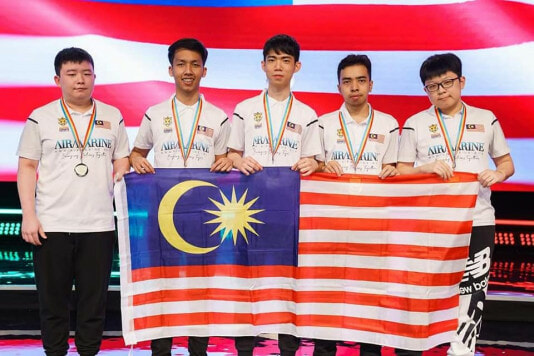 Thanks to the wins, Malaysia’s national anthem, Negaraku was played 3 times over the weekend while the Jalur Gemilang became a familiar sight in the Commonwealth games.

To top it all off, Malaysia was ranked first place in the overall Esports medal count, with England and Wales at 2nd and 3rd. 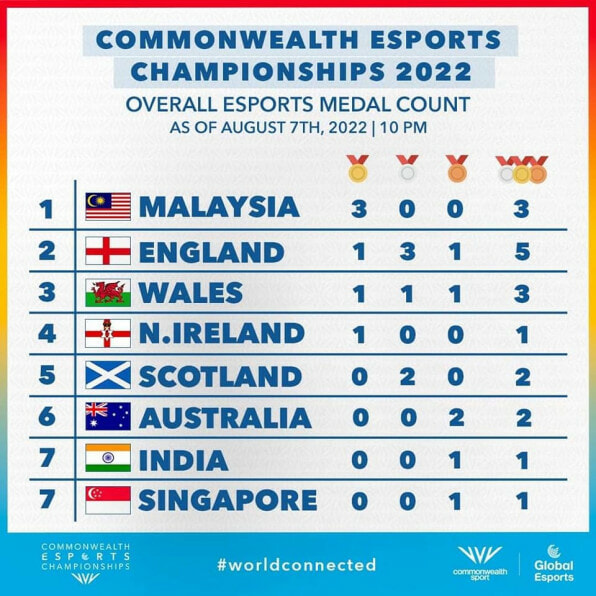 “This feat can remind everyone of where our strength lies, and bring about more support and opportunities to these undervalued homegrown athletes of ours who have been competing in relative obscurity for years.”

Thank you for showing the world that Malaysia Boleh!

Watch the Malaysian Dota 2 Women’s Team receiving their medals below: 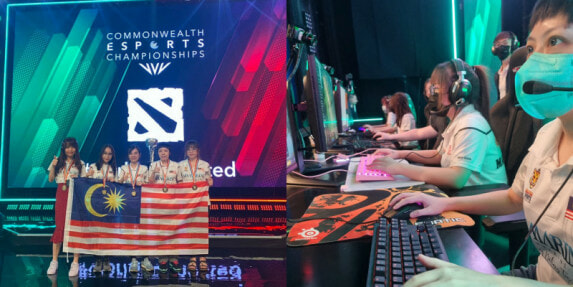