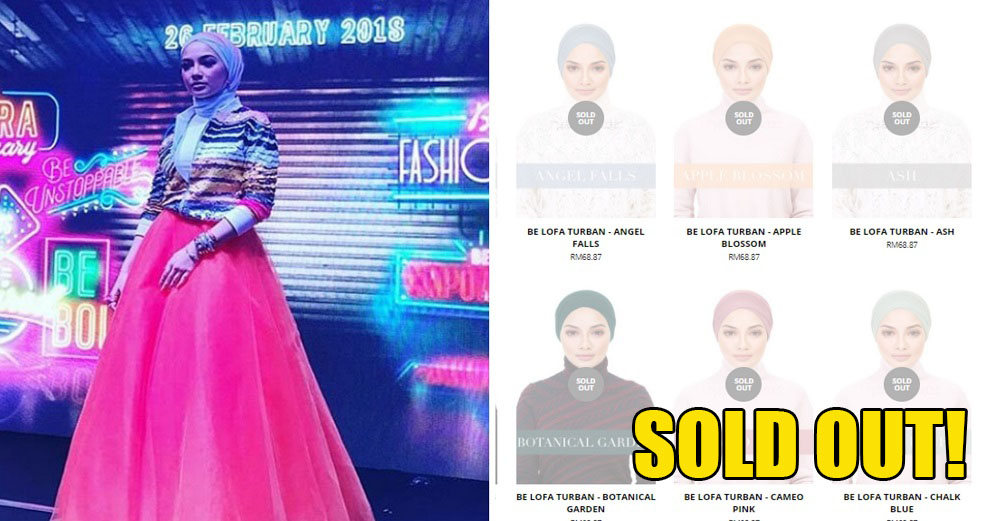 Local entrepreneur and celebrity Neelofa has faced her fair share of controversy and criticism from the public. Now, she has landed in the news again after getting a lot of criticism over how she chose to launch the latest range from her successful hijab line.

The 29-year-old hosted the launch of her new collection, Be Lofa, combined with her birthday celebration last night (26th February) at Zouk KL. 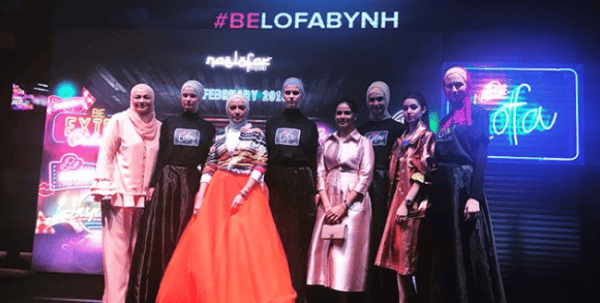 According to the Malay Mail Online, the local entrepreneur has since faced a wave of backlash for choosing to host the event at a popular nightclub, with Islamist groups like Ikatan Muslimin Malaysia (Isma) for “normalising Muslim women with hijab attending nightclubs”.

Now, despite the immense backlash she received from hosting the event at a popular nightclub, all 45 colours of her turbans, priced at RM73 each for West Malaysia and RM75 for East Malaysia, are listed as sold out on her official online store! Wah! 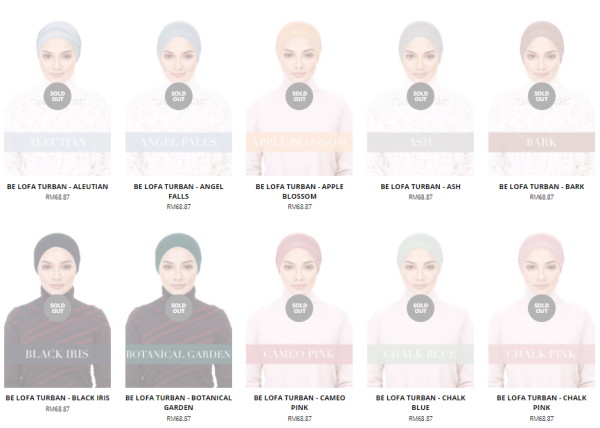 Yesterday, news of the entrepreneur hosting her product launch and birthday at the popular KL nightclub caused an immense amount of backlash from local netizens. Many expressed outrage at her behaviour and that it was insulting to her religion, while others defended her choice to launch her line at a nightclub. 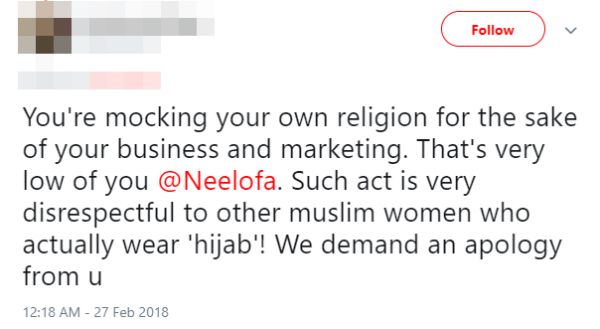 In light of the overwhelming response surrounding her launch, Neelofa herself has since responded. She was quoted by Berita Harian as saying,

“I made the decision to ignore public criticism regarding any issue, what is important is that I know what is being done.”

“This will never end if I continue to respond to netizen’s anger. So this year, I choose not to take seriously what others say.”

“I chose the location after narrowing other options down because it fit the theme (of the launch) the best. If I picked another location, I would have had to pay eight times more to decorate it according to the theme.”

The launch was attended by members of the media, local celebrities as well as her close friends and family. Local rapper SonaOne also performed at the event.

Well, what do you think of this controversy? Let us know in the comments below! 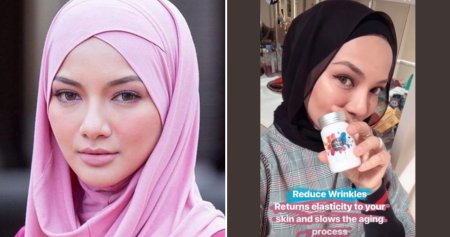