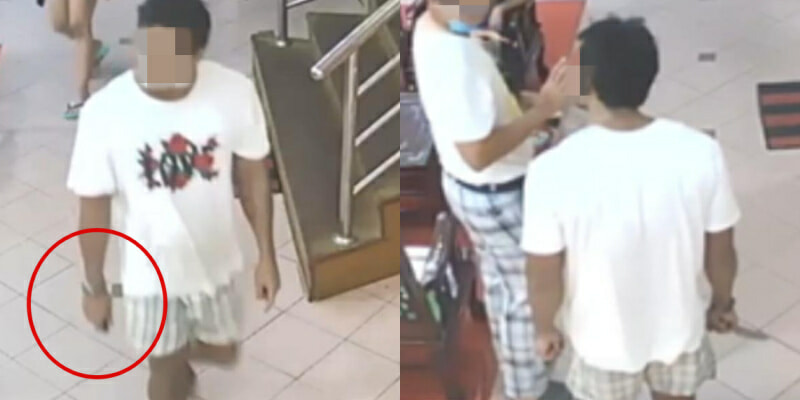 Remember the man that was recorded berating a bystander for asking him to wear a face mask at a nasi lemak stall? Well, it seems that the individual may have had a history of similar behaviour in the past.  Taking to Twitter, netizen @NatAsasi shared a story of how his friend was allegedly threatened with the now under fire expletive-yelling Nasi Lemak customer back in January.

In his Tweet he writes, “This Nasi Lemak gym threatening guy threatened my friend with a knife back in January.” 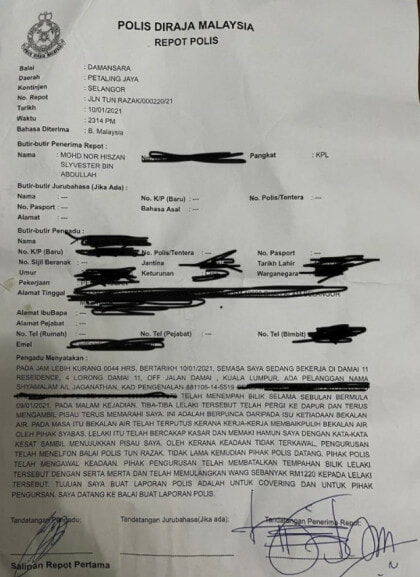 Based on the police report, the incident allegedly took place at a residential area in Kuala Lumpur, and that the man became aggressive following a water cut that was taking place at that time.

Having rented the place for the duration of a month, the man in question was perturbed at the fact that a water cut was in place. 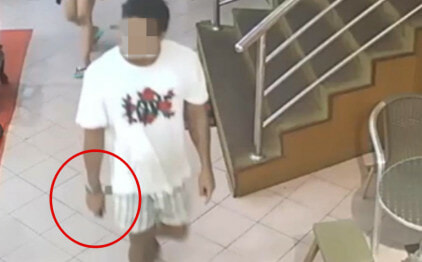 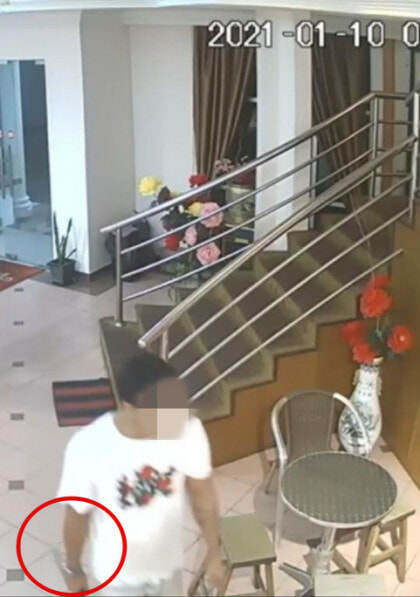 “A water cut was in place because of maintenance works carried out by Syabas.”

“The man approached me and began hurling curse words at me while brandishing a knife.” 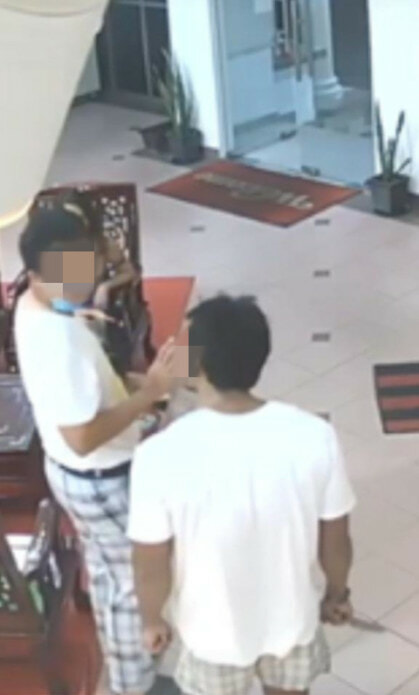 “Police arrived at the scene and controlled the situation.”

“After some consideration, the management cancelled his one-month tenancy and returned his money.”

If these allegations are true, then let’s hope that the man would not only face repercussions for his offence at the nasi lemak stall but also for his past offences as well. Speaking of the nasi lemak stall incident, the man was remanded by the police for two days on 20 July 2021 and is currently under investigation under Section 506 of the Penal Code for criminal intimidation as well as Rule 17(1) of the Prevention and Control of Infectious Diseases Regulations for violating SOPs. 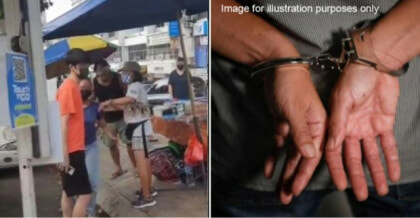