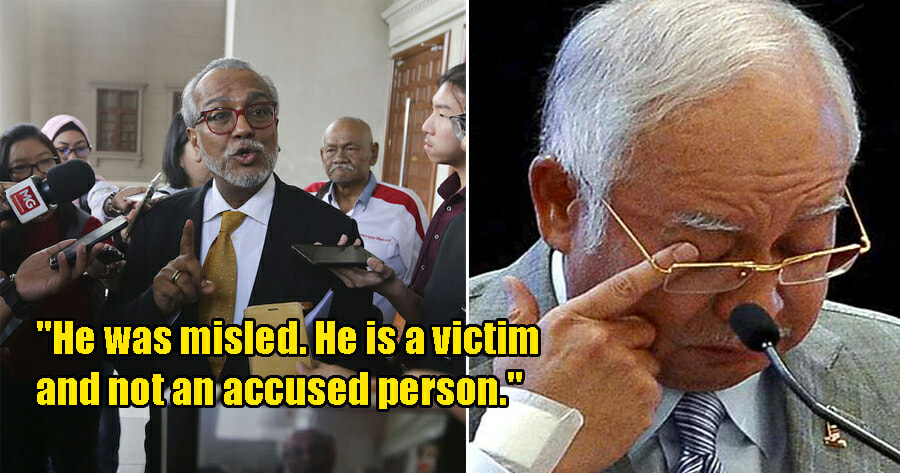 Ever since Datuk Seri Najib Razak was ousted as prime minister in last year’s 14th general elections, Malaysians have been accusing him of stealing billions of money from the country. He has also been frequenting the Jalan Duta Court lately as he is facing trial for misappropriation of funds from SRC International Sdn Bhd.

However, there is one person who doesn’t seem to think that Najib is at fault. This person is none other than Najib’s lawyer, Tan Sri Muhammad Shafee Abdullah, who has alleged today (18 April) that Najib is only a victim of fugitive businessman, Low Taek Jho (Jho Low)’s conspiracy, according to Malay Mail. 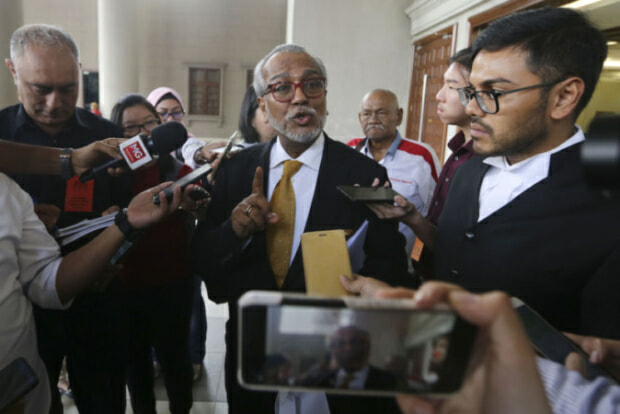 “So give him a chance. You have to prove that he is part of Jho Low’s conspiracy,” he added, directing the remark to the prosecution. 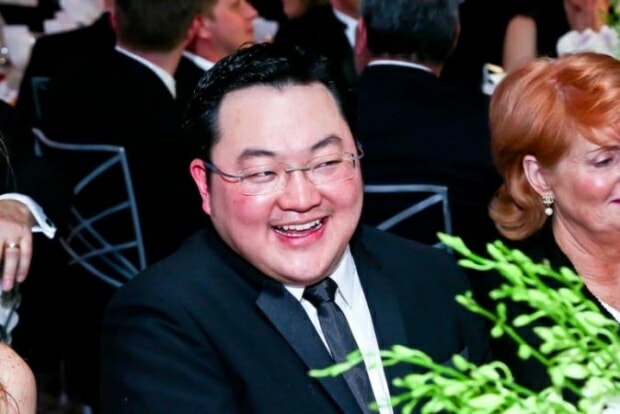 He said the communication transcripts would reveal if Najib was in the loop in relation to instructions on banking transactions involving accounts at AmBank and its money source.

“He was misled. He is a victim and not an accused person,” Muhammad Shafee said. 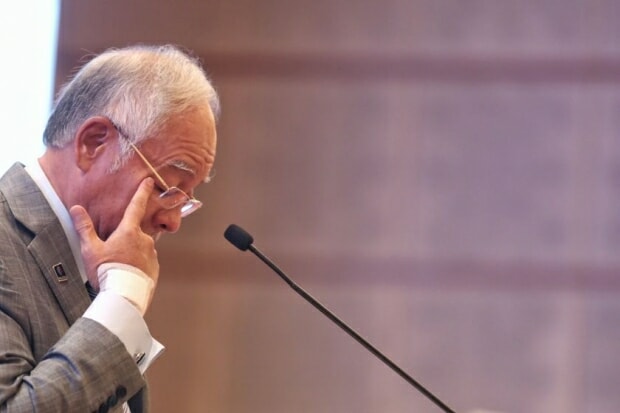 “If he is not part of it… he is not in the loop, how can you say whether he is in the know about the [money] source and criminality? That is the reason why we want the communication,” he said.

What do you think about Najib’s lawyer’s claims? Do you believe him? Let us know in the comments below.

Also read: [Watch] Najib Gets Angry & Shouts At Cop for Stopping Law Student From Talking to Him 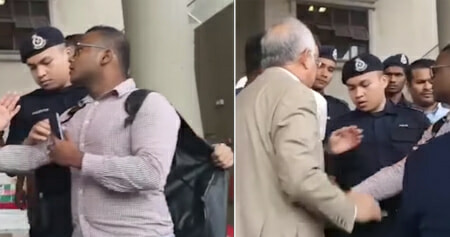