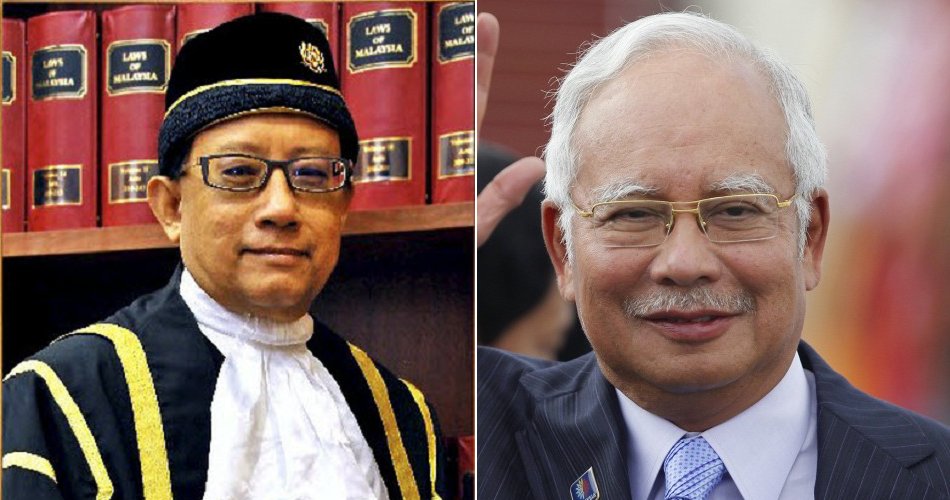 If you don’t, then here’s a rundown of what happened:

A few weeks back, a controversy about Mohd Sofian that doubted his credibility as the judge for Najib’s case emerged after the court hearing on 4 July 2018. Reports have revealed that he is actually the brother of a famous Umno leader in Pahang and many worried that the appointment of Sofian may be a conflict of interest, so people requested for a change of judge. 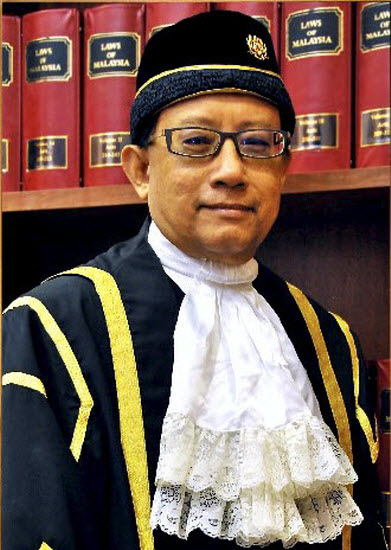 Today (27 July 2018), NST wrote that Sofian will no longer be the judge for Najib’s case involving a criminal breach of trust and abuse of power because he has been transferred to another civil court effective 1 August 2018.

Nonetheless, it’s not confirmed if his shift is related to Najib’s case as it’s just a routine transfer for judges. It’s normal for judges to be transferred to different courts, guys!

“It is routine that judges are transferred to another court. However, I cannot confirm whether it (the transfer order) was related to Najib’s case.” 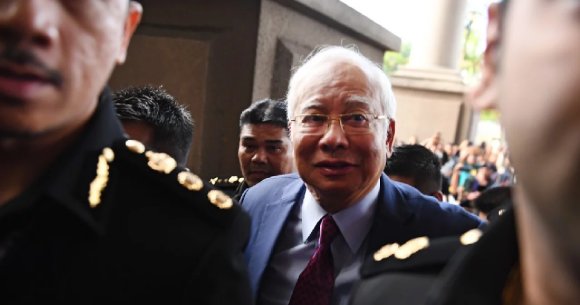 Prior to this, Malaysian bar president George Varughese explained that Sofian should “recuse himself in the interest of justice” from hearing Najib’s case because he was the younger brother of Pahang’s Umno leader. George explained that Sofian should have given full disclosure about his “link” to an Umno leader in order to preserve his integrity but his failure to do so has raised questions about his credibility. 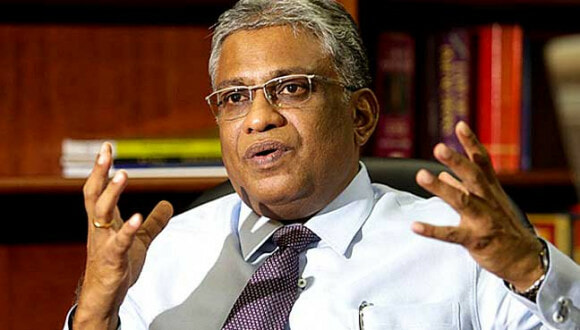 Najib, who is charged with three counts of criminal breach of trust and one abuse of power involving RM42 million linked to SRC International Sdn Bhd, has his case fixed for case management on 8 August 2018.

With that said, it looks like we will be seeing a new judge who will hear Najib’s case proceedings. We wonder who will it be! Any guesses? 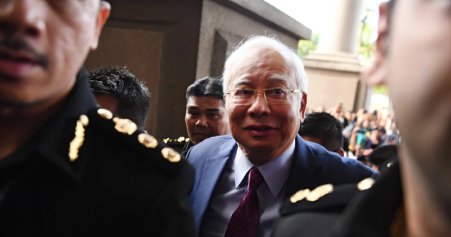