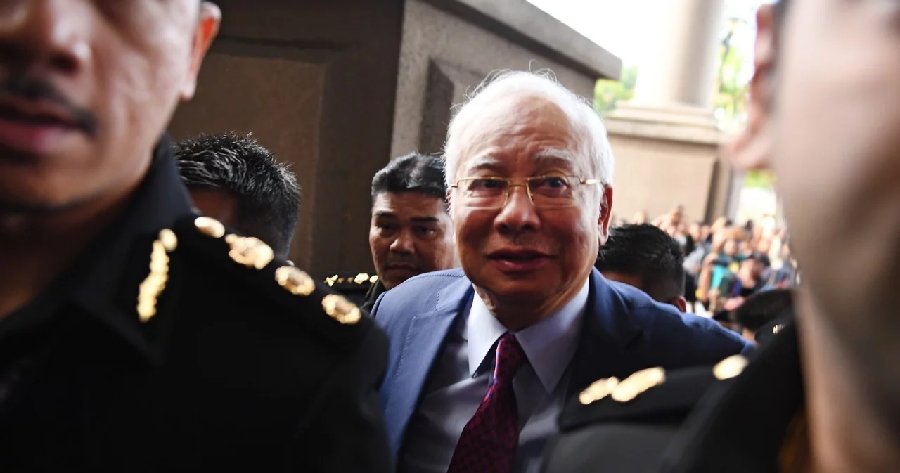 All eyes were on former prime minister Datuk Seri Najib Razak as he was charged in the High Court yesterday (July 4). He was first brought to the Sessions Court but was later transferred to the High Court while the news made headlines all over the world. 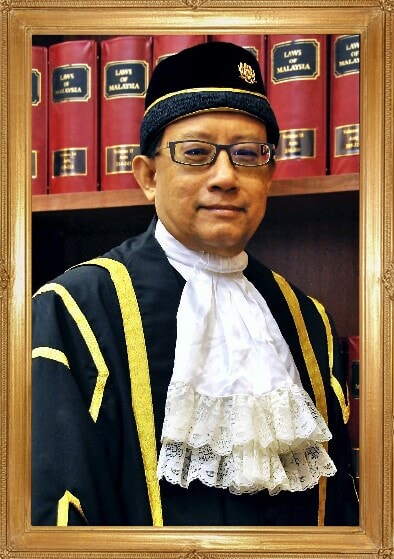 Najib was released from court after High Court judge, Datuk Mohd Sofian Abd Razak allowed him to be bailed out with RM1 million with two sureties. However, there has been an uproar recently after Malaysians found out that the judge in Najib’s case is actually the younger brother of Umno Pahang state executive council member Datuk Seri Mohd Soffi Abdul Razak. No conflict meh?

According to The Star, Attorney-General (A-G) Tommy Thomas said that he did not know about this issue and explained, “This is the first time I heard about this.” Mohd Soffi is the Umno Benta state assemblyman and is also chairperson of the Pahang State Agriculture and Agro-Based Industry Committee. 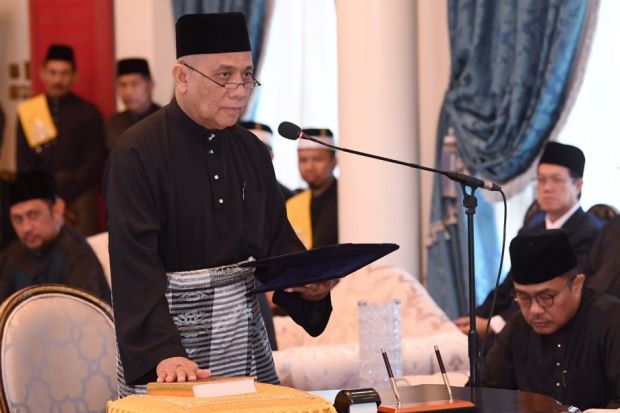 He had held the Benta state seat since 1999 and managed to retain the state in GE14 with just a 340 vote majority. Mohd Sofian, the judge was appointed a judicial commissioner in 2005 before he was appointed High Court judge in 2007. Both brothers received the Sri Indera Mahkota Pahang (SIMP) award, which gifts them the title Datuk, by Sultan Ahmad Shah Sultan Abu Bakar in 2012.

Malaysians were understandably riled up about this new discovery and demanded that the High Court judge presiding over Najib’s case be removed as they felt that it would be a conflict of interest. They also said that the judge should have declared this relationship beforehand to ensure that everything is transparent and fair. 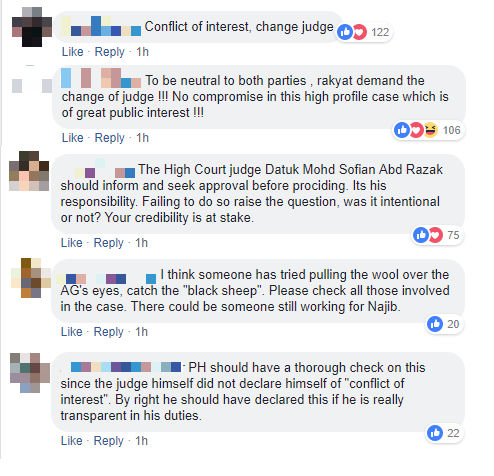 Meanwhile, the AG has not said anything yet about the replacement of the judge. Let’s see what happens next!

Also read: The Media Can No Longer Discuss Merits of Najib’s Case with Interim Gag Order 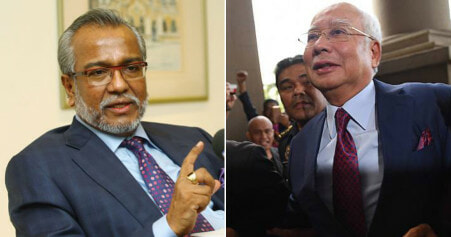