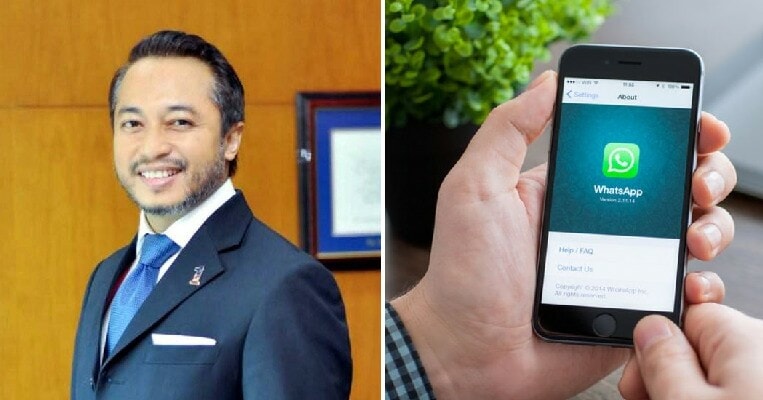 Being in a WhatsApp group can be beneficial or downright annoying, depending on the members inside or the purpose of the group. Nowadays, it’s common to create a WhatsApp group for anything at all and sometimes you just want to leave the group if it gets too irritating! Right? 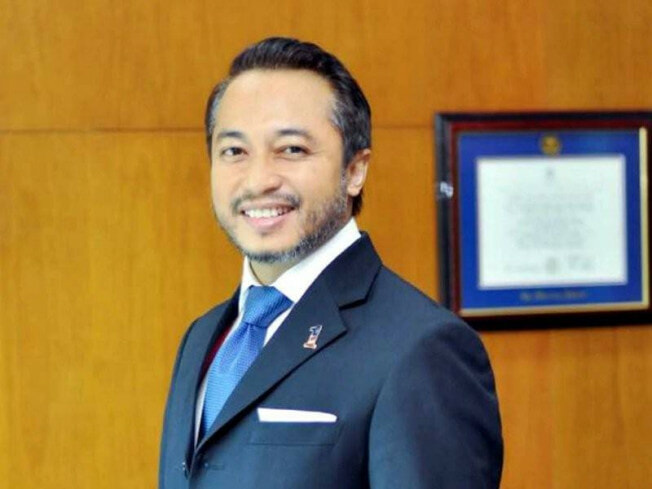 However, it looks like the president of Sukarelawan Malaysia and former Special Officer to Datuk Seri Najib Razak is very angry that he was unceremoniously removed from a WhatsApp group and plans to take legal action against the admin who kicked him out.

According to Sinar Harian, Isham Jalil says that he was in the WhatsApp group for the Resident Association of the Precinct 10 in Putrajaya which is coincidentally the same neighbourhood as the Prime Minister’s official residence.

He said that he owns a property in the area but he was kicked out from the WhatsApp group. “Now I can’t post and it’s a double standard. I know the law and I know my rights,” he added. 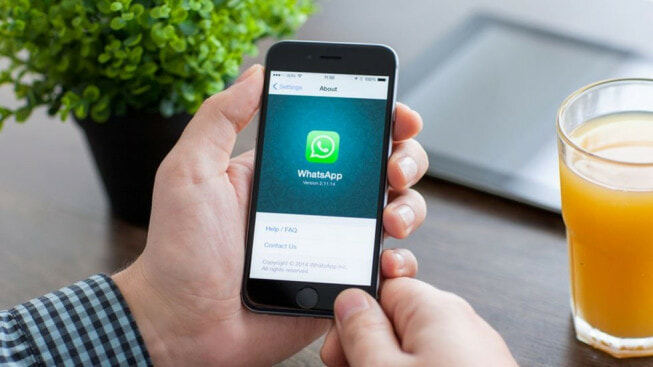 Isham claimed that he was removed from the WhatsApp group because he kept sharing articles and other materials criticising the current government. “I’m sure that I was kicked out because of pressure from Pakatan Harapan supporters or the admin themselves who could not ‘tahan’ the articles and facts I shared that did not show them in a good light,” he said.

He added that before GE14, there were lots of people sharing things in the WhatsApp group that were either anti-Barisan Nasional or critical of the former Prime Minister, Datuk Seri Najib Razak but no one was removed because of that. He believes that the admin and several Pakatan Harapan supporters in the group have conspired to kick him out of the group due to his political beliefs.

That’s certainly an unusual lawsuit that he wants to file! What do you think of this issue? Let us know in the comments section! 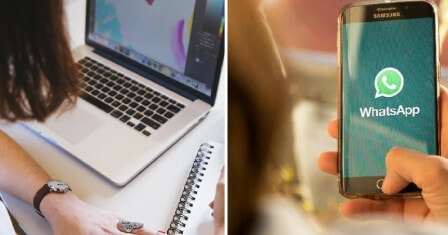