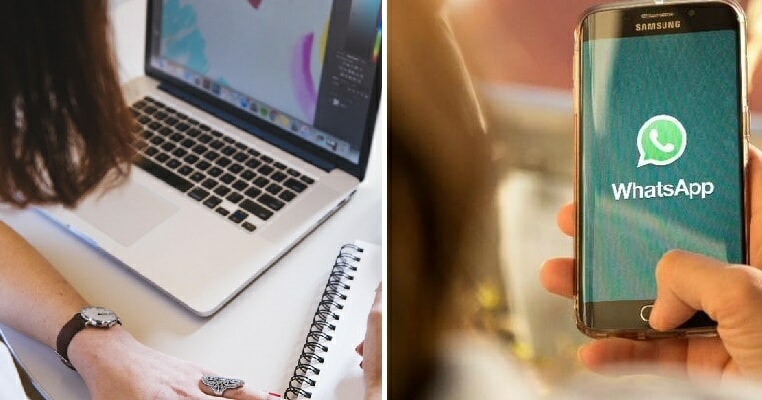 With the era of smartphones and numerous apps, it has been the norm for us to keep in touch with each other by using social media or messaging apps. It has become so widely used that we even use them for formal work matters as well. In fact, many of us have probably received work orders on WhatsApp or some similar app even after working hours. 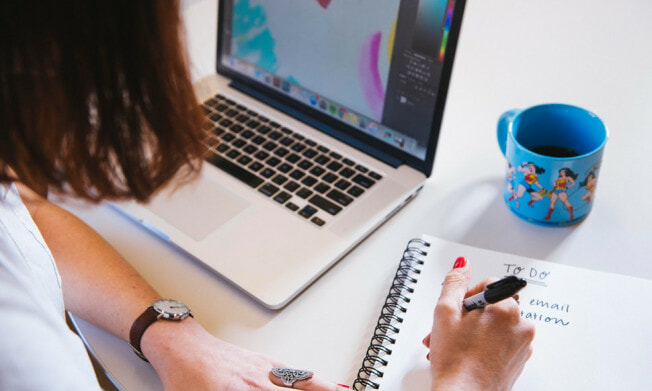 Now, after we clock off from work, it is our personal time but often, we are forced to reply the messages even if we go on a holiday as the boss is demanding answers. I’m sure we have all experienced this before! However, did you know that your boss actually has no right to do so?

In an interview with Berita TV9 back in December 2017, president of the Malaysian Trades Union Congress (MTUC) Abdul Halim Mansor said that employers have no right to give work orders when you have officially clocked off. He said that although using WhatsApp may make communication easier, it is not suitable to be used for official work matters. 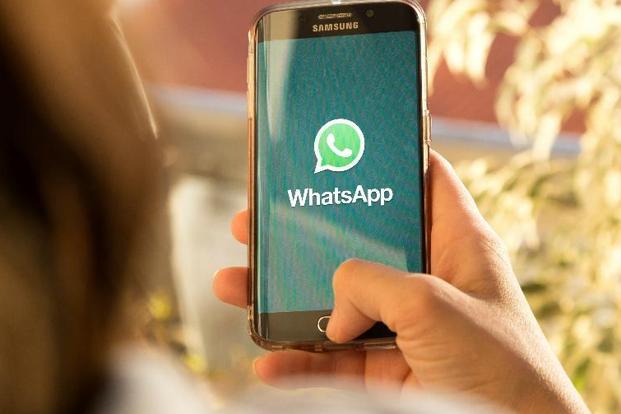 “If an employer really needs their staff to work after they have finished working, then the company should call the staff instead or even pick them up from their house. Any social media apps cannot be used as an official communication medium even though it makes it easier,” he added.

He said that the current laws in the Employment Act 1995 were not clear enough as it did not take into consideration current technological developments such as smartphones. According to Section 60A (1) of the Employment Act 1995, an employee shall not be required to work more than five consecutive hours without a resting period of at least than thirty minutes duration; not more than eight hours in one day; in excess of a spread over period of ten hours in one day and more than 48 hours in one week. So answering WhatsApp message after work can be considered overtime? 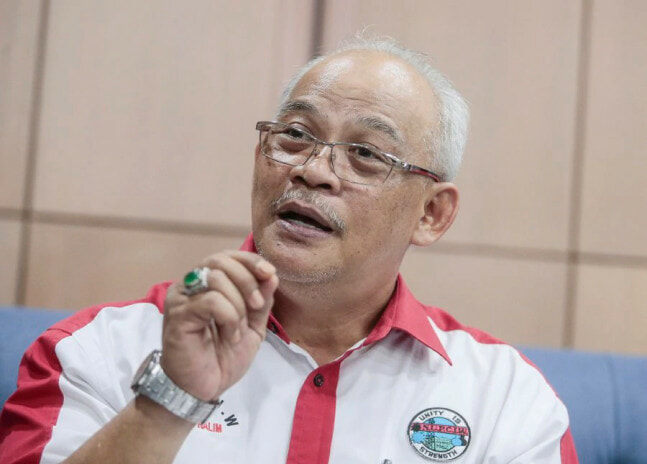 Besides, Abdul Halim said that bosses who always contacted their employees after working hours using WhatsApp are giving undue stress to the staff and affecting their personal lives. An employee working in Kuala Lumpur interviewed by Berita TV9 admitted that his boss would always give him work orders through messaging apps after he had clocked off which was making his family unhappy.

He said that he hoped there would be clear guidelines in the company regarding this issue as he felt that it would increase the staff’s productivity as well.

Hopefully, there will be better guidelines in the Employment Act so that workers will know clearly whether they should or should not reply to these messages! Otherwise, check with your human resource department!

Also read: Staff Gets Fired Because She Did Not Immediately Reply Texts After Working Hours 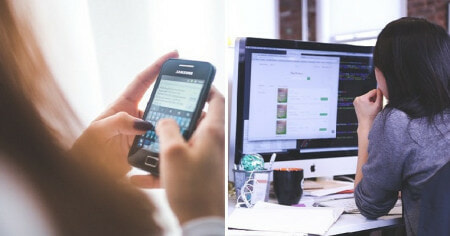