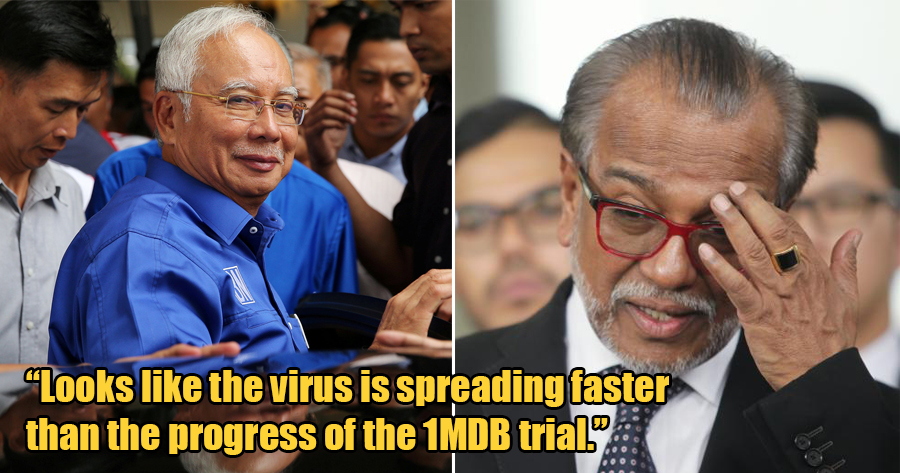 Datuk Najib Razak’s 1MDB trial scheduled for today (12th March) has been postponed after his entire defence team did not show up in court. The 1MDB trial was supposed to resume today after a four-month break.

However, lead counsel Tan Sri Muhammad Shafee Abdullah has been ordered to place himself on self-quarantine after coming in close contact with his sister-in-law who worked in a firm where a staff tested positive for Covid-19.

According to New Straits Times, a lawyer representing Shafee, Noor Farhah Mustaffa, said Shafee’s wife received a call this afternoon from his sister-in-law alerting him about what had happened. 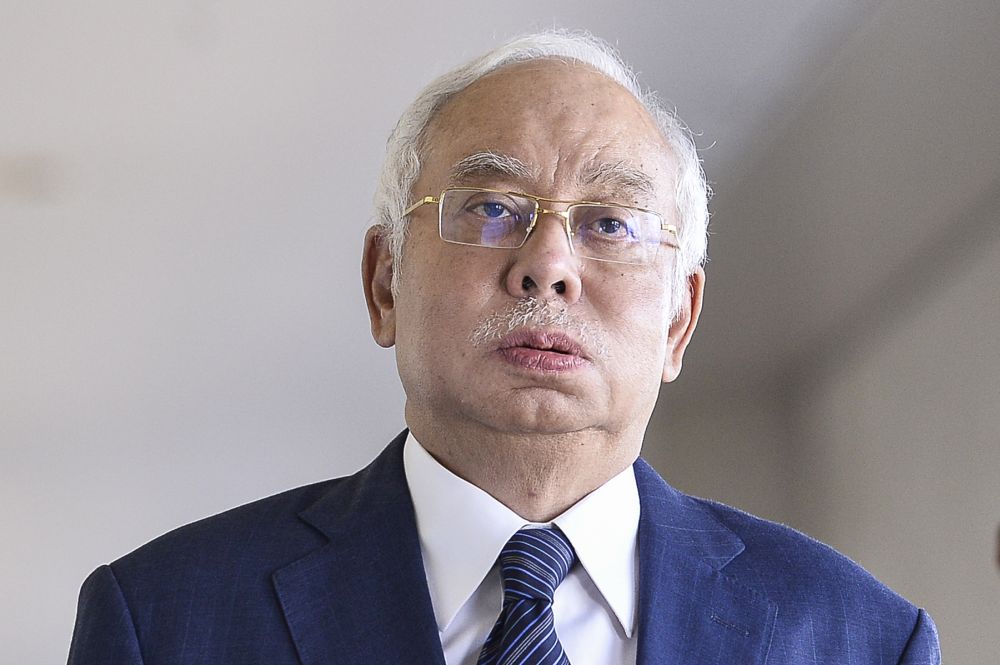 “His sister-in-law works in Sirim where one of her colleagues tested positive for the virus,” Noor Farhah said.

“Shafee had come into close contact with his sister-in-law on Saturday during a family get-together and he was advised to go for a check up. He has since been placed on self-quarantine.”

Noor Farhah said that Shafee was issued medical leave but Shafee, as the senior counsel, still wanted to go on with the trial.

However, lead counsel Datuk Seri Gopal Sri Ram did not object to Noor Farhah’s application to postpone the trial after noting that he understands the concerns regarding the spread of the virus. 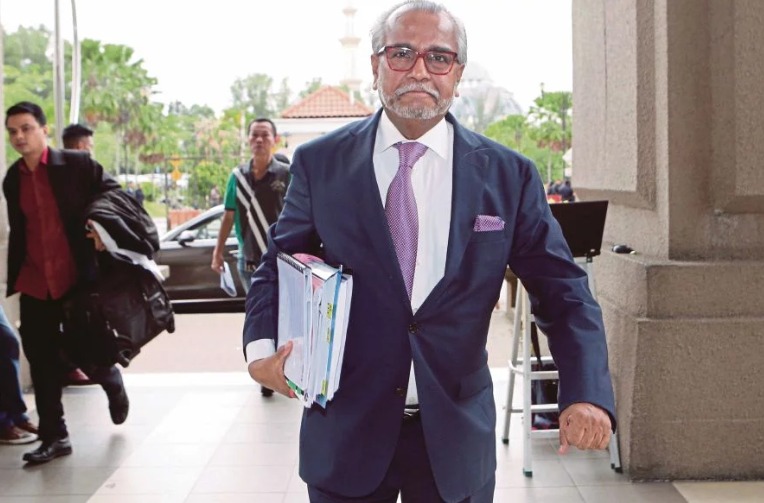 High Court Judge Collin Lawrence Sequerah chipped in at this point, saying that it looked like “the virus was spreading faster than the progress of the 1MDB trial,” but later said he will allow the trial to be postponed.

“If I don’t get these letters the trial will proceed as usual tomorrow morning.” 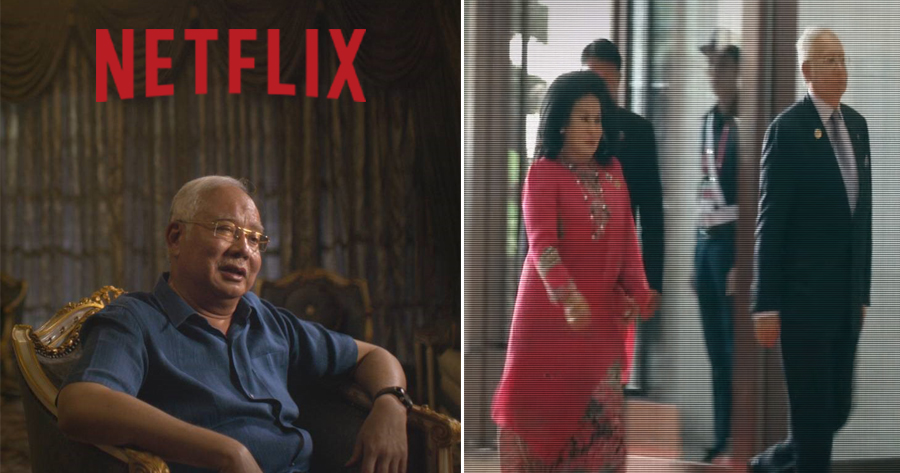