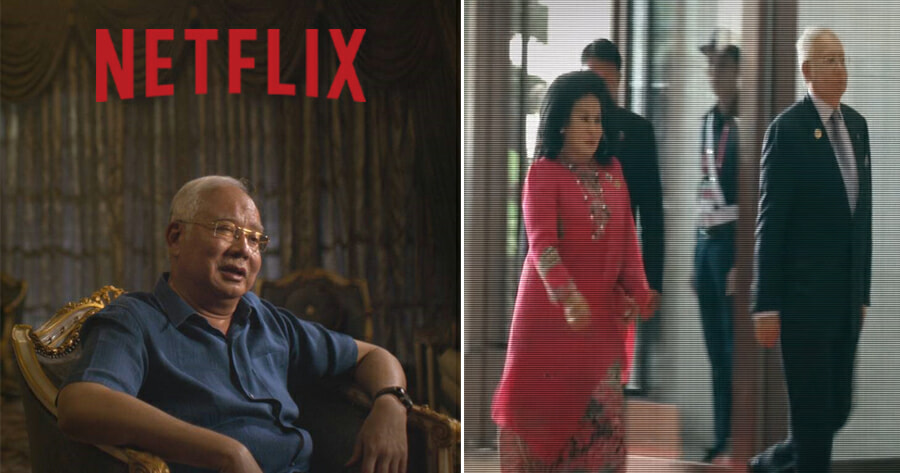 Wondering who the next Netflix stars are? It’s none other than Datuk Seri Najib Razak and his wife Datin Seri Rosmah Mansor!

That’s because the infamous couple are set to appear on an episode of the Netflix documentary series, Dirty Money Season 2, that will be returning on 11th March 2020. Wow! 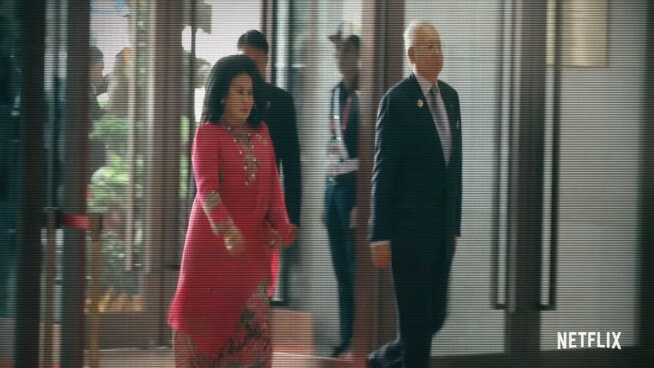 According to The Star, Najib and Rosmah were seen on the trailer of the second season of the show.

“Dirty Money provides an up-close and personal view into untold stories of scandal, financial malfeasance and corruption in the world of business,” reads a description of the new season provided by Netflix. 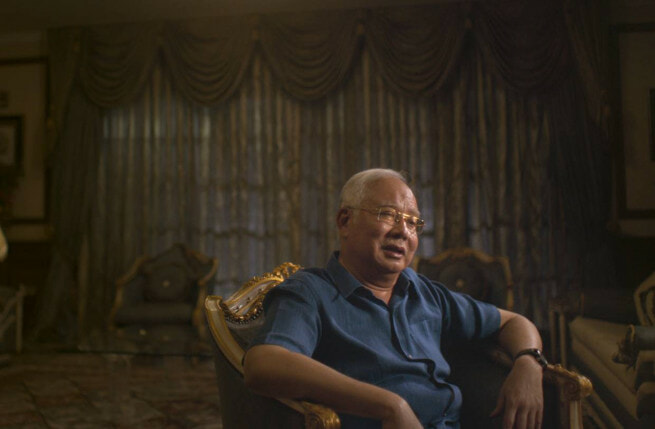 Rosmah on the other hand is also undergoing court proceedings, facing graft charges over her involvement in a solar hybrid project in Sarawak.

A couple who scams together stars in Netflix shows together. 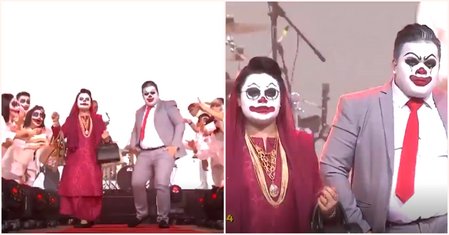