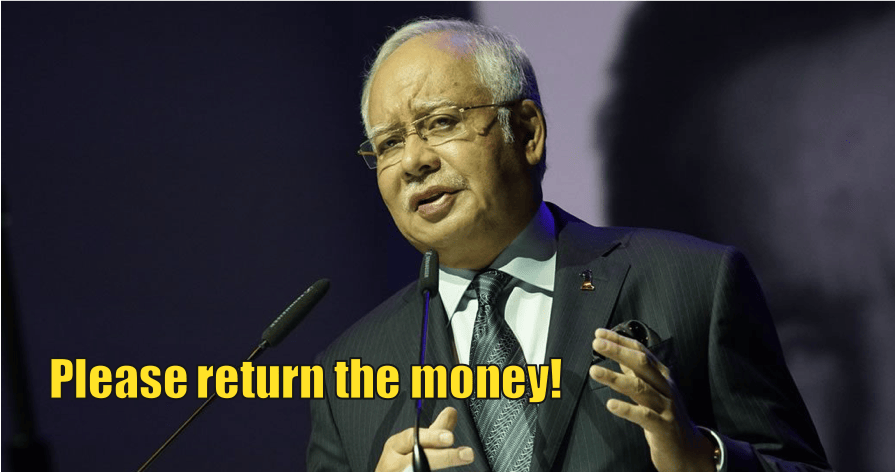 Former Prime Minister, Datuk Seri Najib Razak, has revealed in detail regarding the money seized by authorities, as part of their 1MDB investigation. He stressed that the money is rightfully UMNO’s.

In an exclusive reveal on his Facebook, he also explained that the party’s constitution specifically states that the UMNO president should manage the funds. The practice of fund distribution during the election was already done since Tun Mahathir was the UMNO president from 1981 to 2003.

Najib also explained that previously, Tun Mahathir has confessed to handing over RM1.4 billion in cash and shares to his replacement, Tun Abdullah Ahmad Badawi, while Muhyiddin Yassin had also admitted to not questioning the practice as it was viewed as something normal within the party. 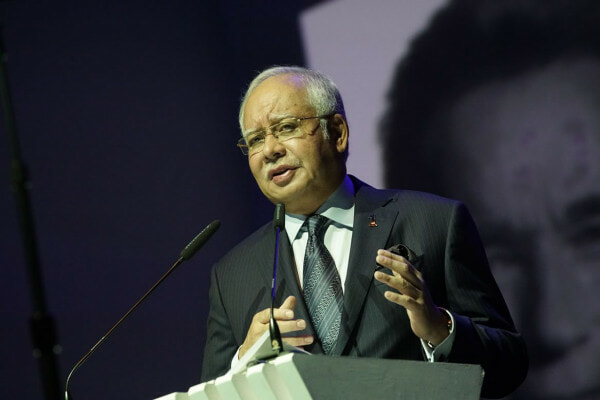 “When Tun Mahathir built the Prime Minister’s office and Seri Perdana, he also equipped both locations with a vault and a safe to keep all the cash to be used during the elections and to pay the bills after the elections.”

When BN suffered a shocking defeat during the 14th General Election, the money was transferred to the apartment located in Pavillion Kuala Lumpur to be kept there temporarily.

“But before we could decide what we were going to do with the money and as UMNO was conducting its election, police raided the apartment and seized the cash,” he added, as reported by FMT. He further explained that even the police knew of the fact and there is no secret behind the money transfer from the Prime Minister’s office.

Najib stated, as quoted by The Star,

“I reaffirm again that it is party funds, thus UMNO has sought legal representatives to negotiate with the authorities to return the money.”

According to Najib, no prosecution has been made although three months have passed. So the authorities should return the seized RM116.7 million UMNO funds. The former prime minister ended his reveal by stating that he would also explain in detail, sometime soon, about the seized jewellery and handbags which has created a lot of speculations. 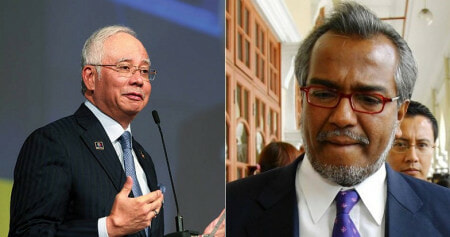