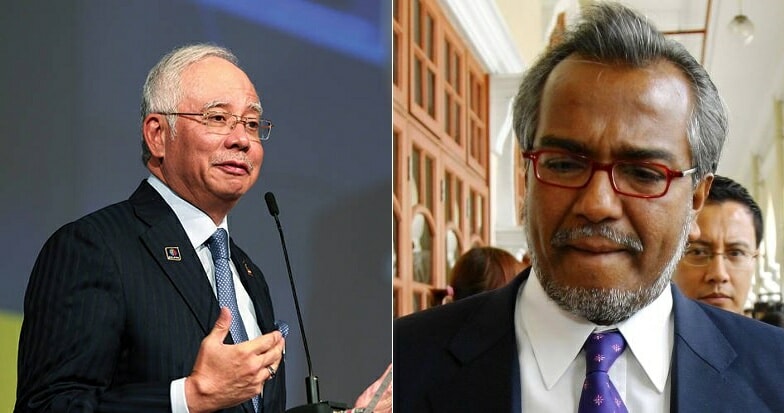 Well, this is certainly unexpected!

The Malay Mail reported that an officer from the Attorney General’s Chambers (AGC) claimed that the prosecutor of Datuk Seri Anwar’s sodomy case had allegedly received money from our former prime minister, Datuk Seri Najib Razak, during the case.

Tan Sri Muhammad Shafee Abdullah had allegedly received RM9.5 million from Najib when he was leading the Sodomy II prosecution team against Anwar from 2013 to 2015. 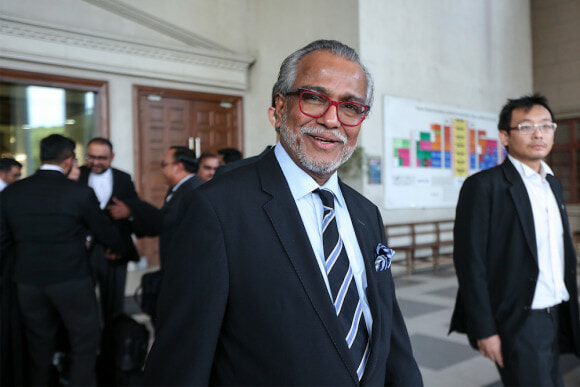 This was revealed in an affidavit from Siti Rahayu Mohd Mumazaini, which was released by PKR’s (Parti Keadilan Rakyat) president Anwar’s office. It was also reported that Pakatan Harapan (PH) knew about this on 26 June 2018 after the government was switched in GE14.

The special task officer to the attorney-general was quoted as saying,

“The information establishes that the appellant’s (Anwar) allegation that Shafee received a payment of RM9.5 million from Najib was true and that Shafee’s denial of this allegation in paragraph 28 f Shafee’s affidavit was untruthful.”

She further claimed that the former PM issued two cheques (RM4.3 million and RM5.2 million) from his bank account on two different dates (11 September 2013 and 14 February 2014). 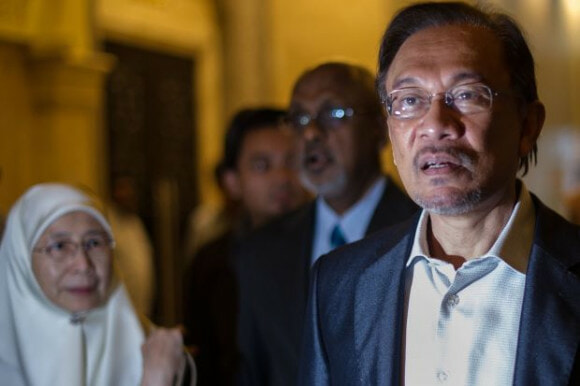 Following that, Shafee allegedly received a total amount of RM9.5 million in his bank accounts in two tranches. He reportedly received RM4.3 million on 13 September 2013 and RM5.2 million on 17 February 2014.

According to Siti Rahayu, the information came to surface following the investigations against Shafee under the Anti-Money Laundering, Anti-Terrorism Financing and Proceeds of Unlawful Activities Act 2001.

FYI, Shafee was the Special Prosecutor in the appeal of Anwar’s acquittal at the beginning of July 2013 until February 2015 when the case was concluded. 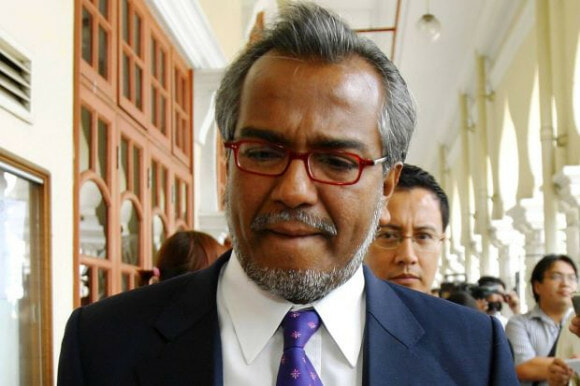 Meanwhile, a statement from Anwar’s office alleged that Shafee receiving RM9.5 million from Najib’s personal bank account during his time as Anwar’s prosecutor questions his credibility.

“The fact that TS Shafee also received RM 9.5 million from Datuk Seri Najib’s personal bank account during the time frame of his role as prosecutor in my appeal destroys his credibility as an unbiased agent of the Attorney General’s Chambers.”

“I maintain that Shafee should never have been allowed to prosecute the appeal in the first place.” 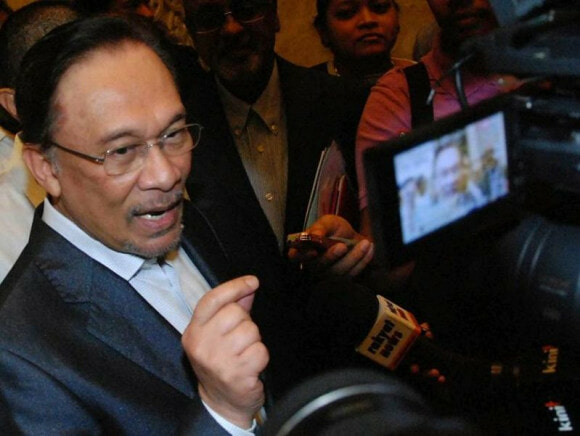 The statement then continued,

“Appointing an outside prosecutor is not an ordinary practice by the attorney general and is even more irregular in this case when the individual appointed is a known close confidante of Datuk Seri Najib, who is himself materially involved in the case.”

During the proceedings, Anwar’s lawyers argued that Shafee’s ties with Umno and his appointment as the lead prosecutor in the second sodomy charge supported Anwar’s conspiracy allegation. 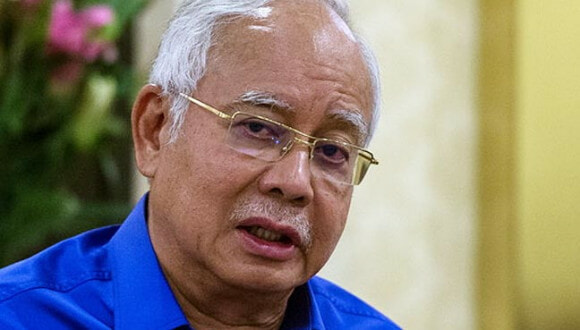 Moving on, Anwar said he believes that the New Malaysia has no tolerance for people going against the rule of law and calls for abuses of power to be taken seriously.

“I believe that in the New Malaysia we must be uncompromising in our commitment to the rule of law and to re-establishing (the) credibility of the judiciary and the legal fraternity.”

“These abuses of power should not be allowed to continue and there must be accountability.”

We obviously didn’t see that coming! With that said, let’s hope they find quickly find a solution to this. What do you think of think new revelation? Let us know in the comments below! 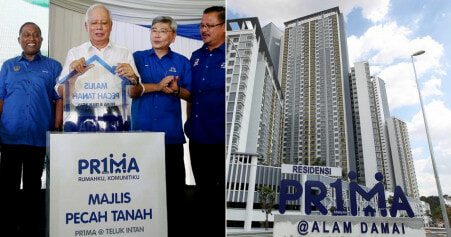