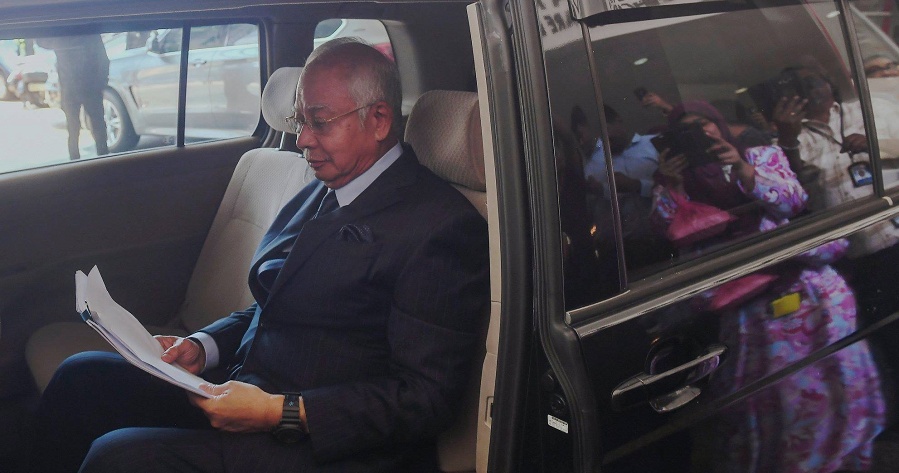 Earlier, we learnt that Datuk Seri Najib Razak was charged with 21 counts of money laundering and four counts of power abuse. The charges were read to him before Sessions Court judge Azura Alwi. After that, the former prime minister denied all 25 charges over the misused 1MDB funds. 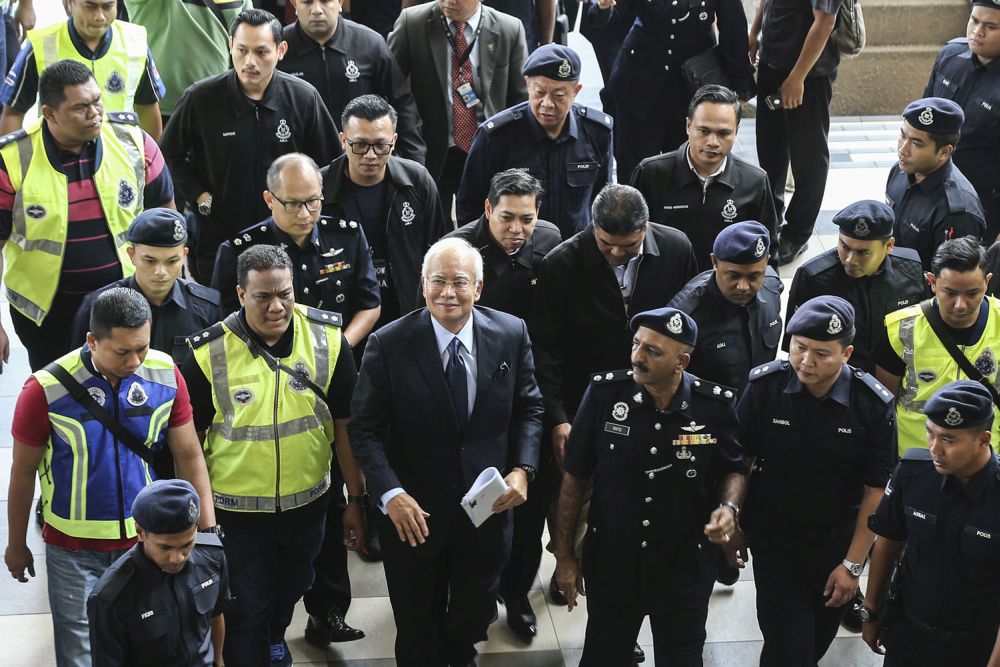 Another follow-up to this case reveals that Najib has been granted a bail after claiming trial to the new charges against him. The Malay Mail reported that the bail was set at RM3.5 million with two sureties.

It was further reported that initially, his lead defence lawyer Tan Sri Muhammad Shafee Abdullah had argued for a reduction in the bail amount. He argued for the bail amount to be reduced to RM500,000 and for the case to be transferred to the High Court.

According to NST, the court had allowed Najib to settle his bail of RM3.5 million in instalments. Hence, he has to pay RM1 million, which is due tomorrow (21 September 2018), and the rest of it by 28 September 2018. 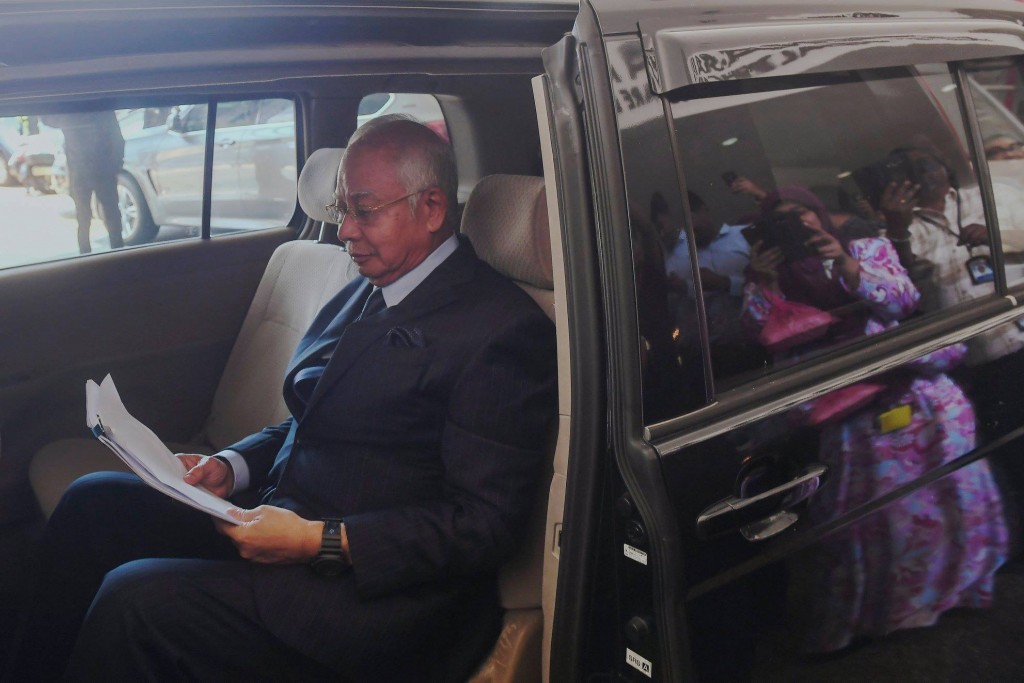 It was also revealed that the KL Court Complex’s bail counter had extended their operations to 6pm today because of Najib’s bail process.

Prior to this, the bail amount that was set for Najib in July was RM1 million. His family members managed to pay RM500,000 in cash on the same day his bail amount was set and the remaining money was paid on 9 July 2018.

What do you think of the bail money set for Najib? Let us know in the comments below! 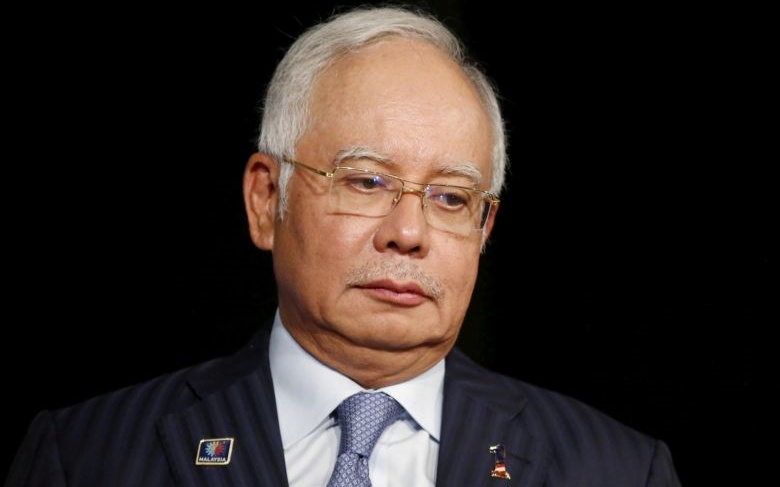