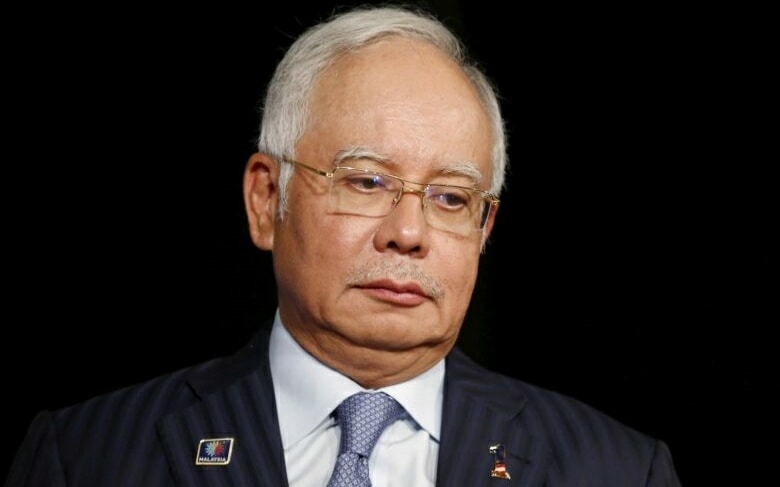 Yesterday (19 September 2018), Datuk Seri Najib Razak was arrested again by the Malaysian Anti-Corruption Commission (MACC) over the RM2.6 billion he received from an Arab Royal. This arrest comes days after the former prime minister released the receipts for the money he had received from the Royal. 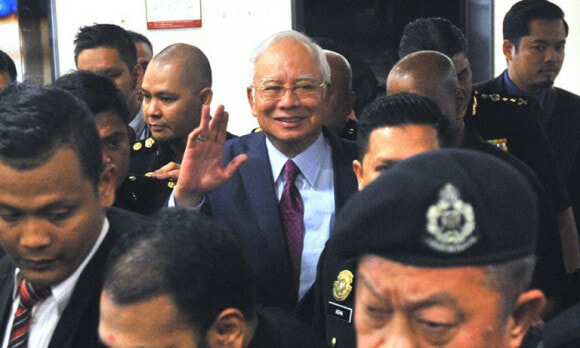 These charges were filed against him over the receipt, as well as the alleged use and transfer of RM2.6 billion from 1Malaysia Development Berhad (1MDB). 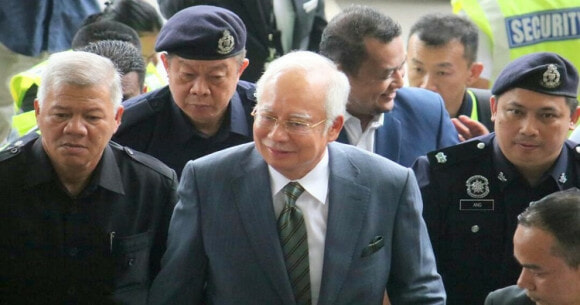 Earlier this afternoon, the charges were read to him in front of Sessions Court judge Azura Alwi. Following that, Najib has pleaded not guilty to all 25 charges and he maintains that the money was donated by an Arab royal in 2013. 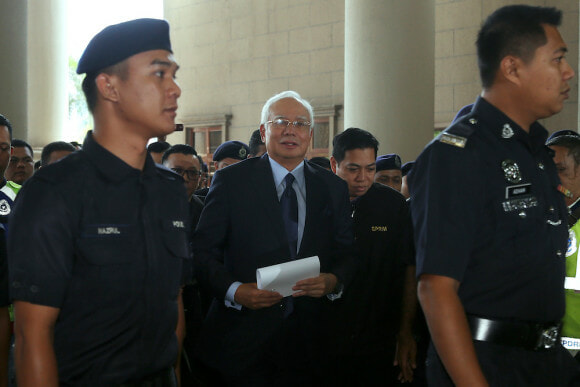 Najib’s lawyers better start working hard and fast to defend their client because they have got a huge case ahead of them. What do you think of our former leader denying these charges against him? Share your thought in the comments below!

Also read: Najib’s Daughter is Worried That He’ll Be Detained Another Night Due to Late Court Hearing 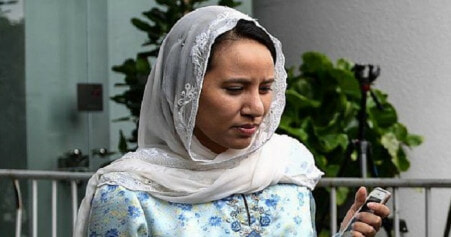