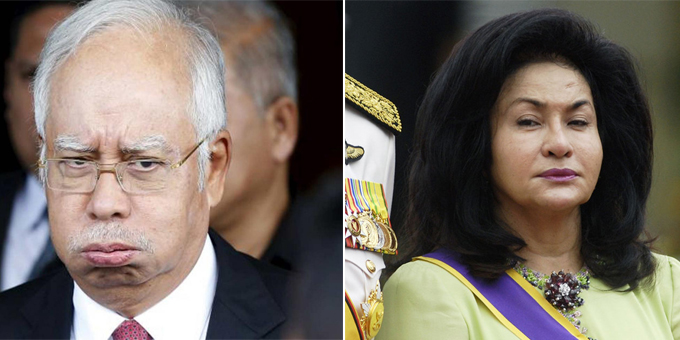 With the amount of publicity he’s been getting, it’s not uncommon for Malaysian Prime Minister Najib Razak to appear on the front page of newspapers, and usually in a distasteful accusation. Being in the limelight, news involving him are bound to make headlines on social media. That’s the life of a politician. 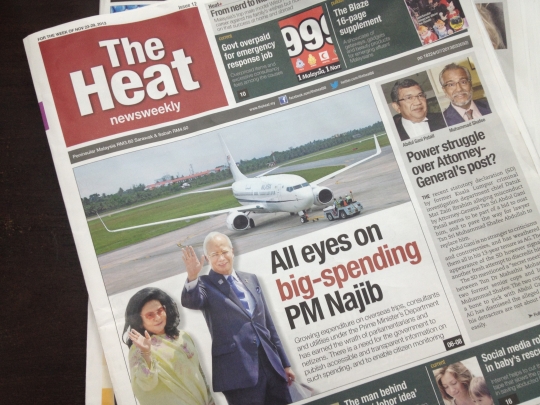 It’s no surprise that he too suffers from the backlash of unwanted social media attention, especially with allegations slapped on by the opposition parties, usually linking him to cases of corruption, money laundering, and even homicide. As the current UMNO President, he stated that the opposition parties were fabricating stories that puts him under a bad light to instigate Malaysians.

Najib said that he was wildly accused by irresponsible parties for having been involved with the murder of Althantuya Shariibuu in 2006, in which he claimed that he had no affiliation with the victim. 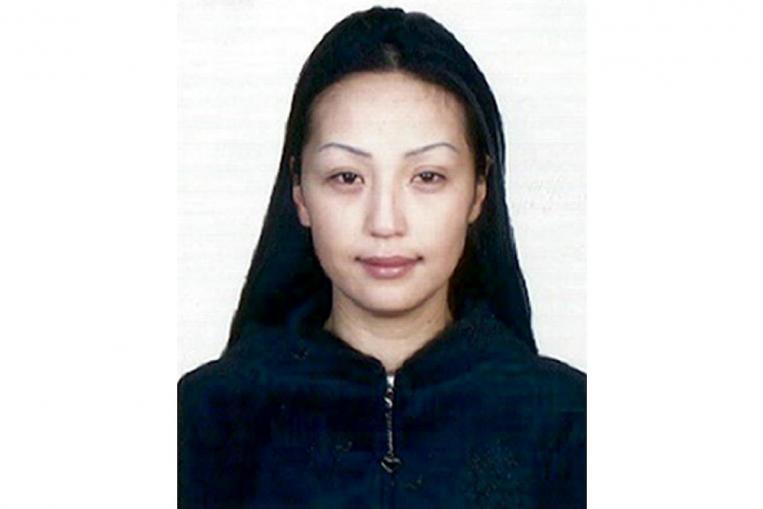 “If I was involved, never mind the police, my wife would have done something.” 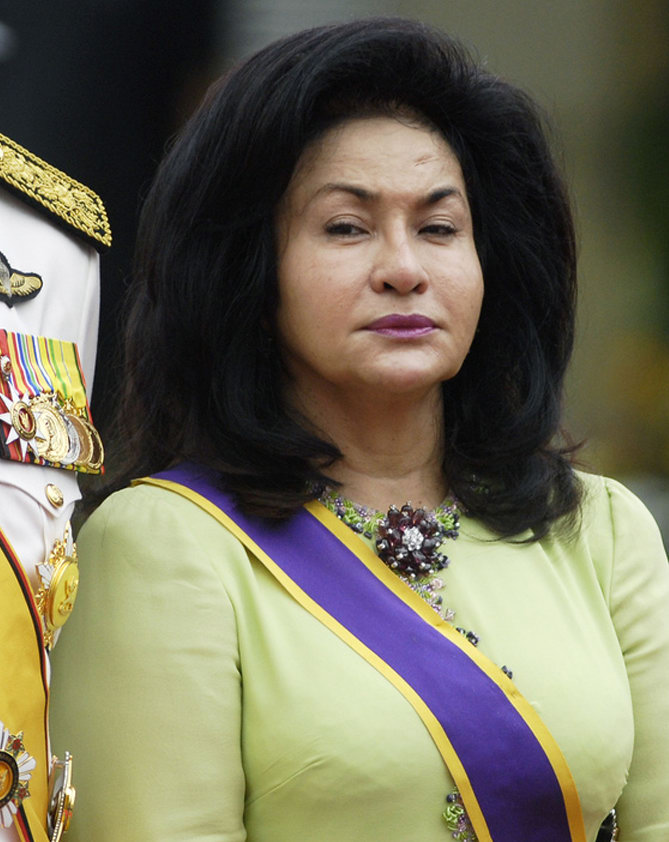 To clear his name and brush off the allegations, Najib has taken a vow in mosque. He said,”The stories still keeps coming up, but there is no evidence at all.”

Najib went on saying that his name was brought up again during the murder of Kevin Morais that took place in 2015. Deputy Public Prosecutor Datuk Anthony Kevin Morais was brutally murdered in an oil palm plantation in Perak. His body was stuffed in a barrel, and then later cemented in order to dispose the body.

“Then there is the story of the ring. After that, they said they were joking.”

Rosmah was accused of buying a RM73 million diamond ring in 2015 which was later proved to be a lie after the diamond ring company clarified that Rosmah did not purchase the diamond ring. Najib said that the damage was done even though the issue was clarified later. He said it when wrapping up the 201 UMNO General Assembly at Putrajaya World Trade Centre. 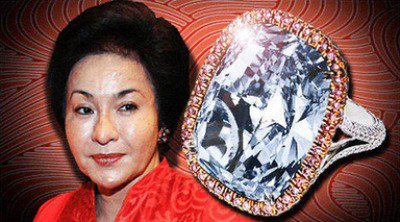 Najib also fired at Tun Mahathir for purposely stirring up stories about the debt-ridden 1 Malaysian Development Berhad (1MDB) as though the company had made no contribution to the economy of Malaysia. 1MDB is the brainchild of Najib Razak bearing the mission of assisting the government to propel Malaysia to greater heights. 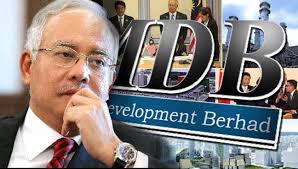 According to NST, Tun Mahathir initially said that 1MDB has lost RM42 billion and then changed the figure to RM27 billion. Bro, RM27 billion still a lot weh…

“Now that the issue (regarding 1MDB) has been answered, he has gone quiet.”

Gone quiet, since when?

To highlight the contribution of 1MDB, Najib said that 1,200 imams and village heads are able to perform haj every year because of 1MDB. So after all, 1MDB has done some good for the Malaysians, and not just make exaggerated headlines in various countries for its alleged funding discrepancies.

He then challenged Tun Mahathir to sue Barry Wain, the author of “Malaysian Maverick: Mahathir Mohamad in Turbulent Time” which highlighted all the issues happened during his 22-year reign as Malaysia Prime Minister. 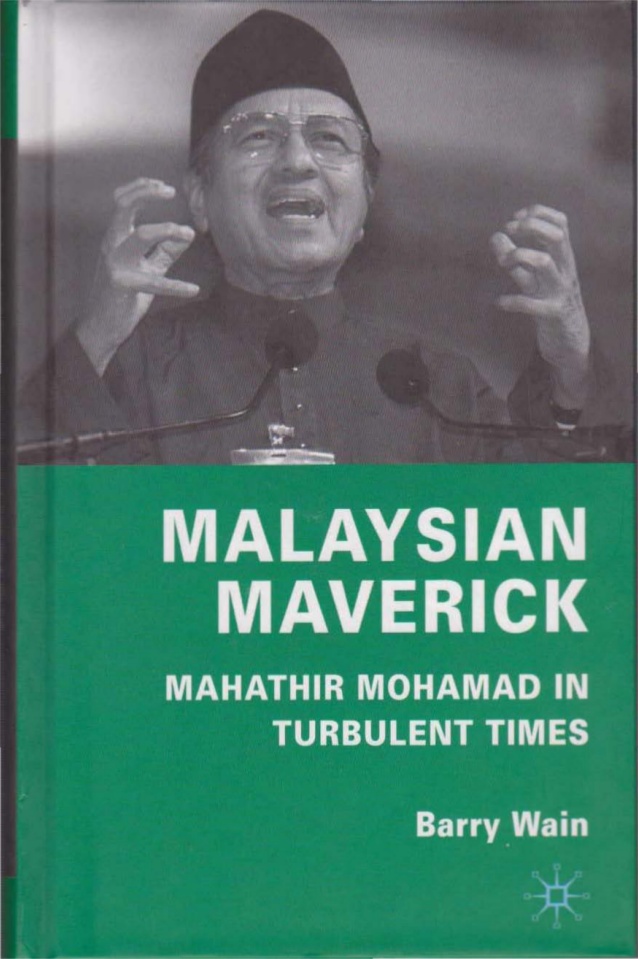 “There were more issues during the time of Dr Mahathir. The independent power producer (IPP) issue, the toll issue, the privatization of Malaysia Airlines, Perwaja, Forex. I know the issues,” said Najib.

To further prove his point against Tun Mahathir, Najib cited from the book by Barry Wain that there was a RM100 billion leak. He questioned why Tun Mahathir did not sue Barry if it is not true. 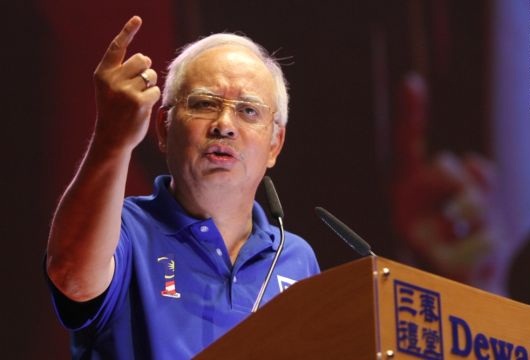 The last challenge of Najib to Tun Mahathir was to hold a convention for Parti Pribumi Bersatu Malaysia since he is the chairman, and see whether the attendance will be as good as the one at UMNO General Assembly.

Thanks to these two heavyweight politicians, the political scene in Malaysia has definitely reached a new level, and entertaining all the same.