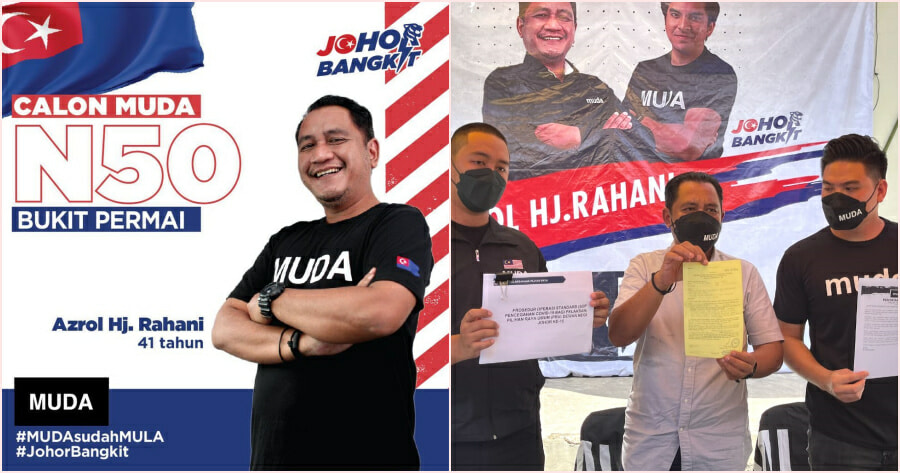 Although Covid-19 cases are on the rise, it doesn’t seem to be stopping politicians from having full scale political events in Johor in light of the upcoming elections.

A number of politicians have even been fined for violating the SOPs whilst campaigning and attending events in Johor.

Recently, it was revealed that one of MUDA’s candidates for the Johor state elections was fined RM1,000 for fist bumping supporters. 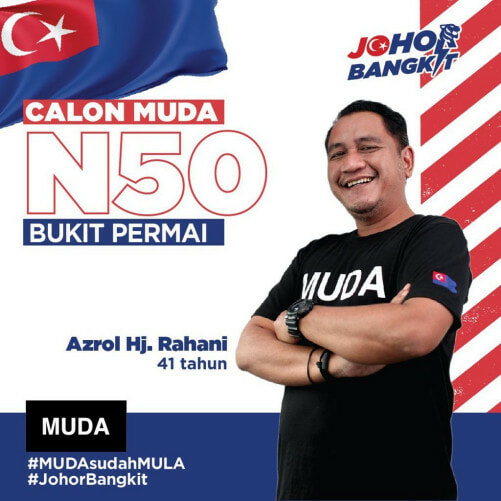 Candidate for the DUN seat of Bukit Permai, Johor, Azrol Rohani was compounded after a fine was imposed by the Kulai District Health Office under the Prevention and Control of Infectious Diseases Act 1988 for allegedly violating SOPs on nomination day last Saturday (February 26).

In a statement, MUDA said that although they disagree with the fact that they got compounded, they will follow with whatever orders and will settle the compound.

“Although we regret the punishment that was imposed by the authorities, MUDA has complied with all of the instructions and the compound imposed and will settle the payment of it“, they said.

“MUDA places great emphasis on compliance with SOPs and the safety of all, including the safety of supporters and the public during this campaign period.”

They also urged the authorities to practice fair and equitable monitoring of SOPs to all contestants in the upcoming state elections.

Do you think it’s fair? Let us know in the comments.

Also read: MUDA is on a “Listening Tour” & M’sians are Flooding The Comments Section With Opinions 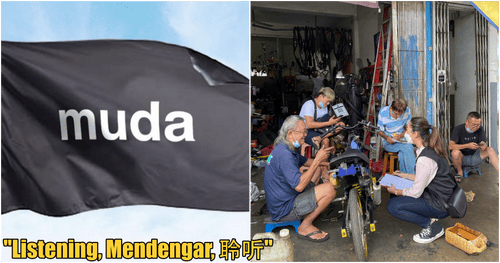