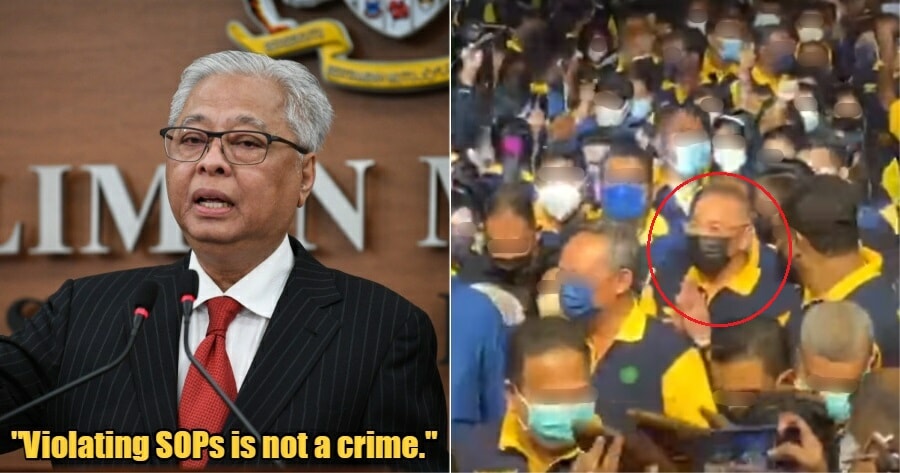 Yesterday, Health Minister Khairy Jamaluddin ordered his officers to issue compounds to Minister of Defence, Datuk Seri Hishammuddin Hussein and the organisers of the MIC Johor Brigade launching ceremony which he attended.

He, along with Datuk Seri Hasni Mohammad and MIC President Tan Sri Vigneswaran Sanasee can be seen wading through a massive crowd of people who stood shoulder to shoulder, with zero regard for physical distancing SOPs. 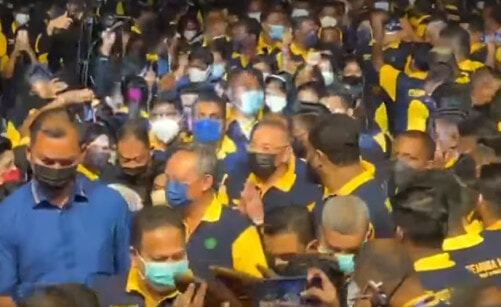 Following the news, plenty of netizens called for his resignation with many saying that a compound would not put a dent on his wallet.

“How much would the compound be for him anyways… just resign, that’s the right thing to do.”

Since then, Prime Minister Datuk Seri Ismail Sabri Yaacob has spoken out in defense of the Minister, and encouraged him not to resign. 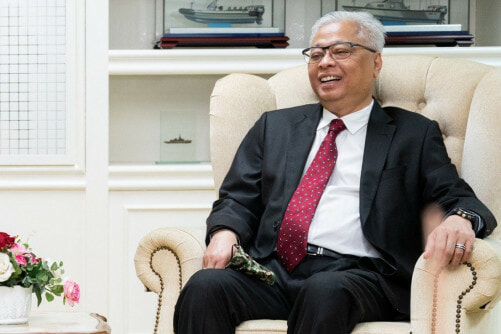 “Violating SOPs is not a crime, it has nothing to do with a crime and the Ministry of Health has issued a compound,” he said.

Netizens outraged at his comments

Following the statement made by Ismail Sabri, netizens now wonder what the point is of having SOPs if it isn’t a crime.

“If that’s the case, don’t implement SOPs,” commented a user.

Another said, “Indeed it’s not a crime, but the integrity of a leader is said to lead by example.”

“The PM is teaching leaders to break the law.”

What do you think? Is violating the SOPs really not a crime? Share your thoughts in the comment section. 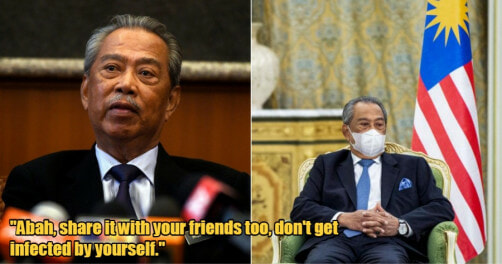