Take note, parents! Beginning 1st of April 2019, you can now check out a new child sexual offenders registry to see whether the person you hired to take care of your precious children is safe or not. Women, Community and Family Development deputy minister Hannah Yeoh said that the registry will be coming into effect on April 1 and already has 3,000 names on the list.

Based on a report by Malay Mail, she said that these reported offenders consist of those from 2017 until 18 February 2019. She explained during the launch yesterday (March 26), “Those who want to send their children to daycares, or schools looking to hire new teachers, simply have to provide the individual’s IC number to the Social Welfare Department.”

Here’s how to check:

She said that this registry will be especially useful for parents who want to hire babysitters or schools looking to hire teachers so that any repeat offenders would not be near potential victims. “In light of the many sex crimes against children, this is the first phase of the system. The next phase will see a tightening of related laws including the Children Act 2001, to further help children,” Yeoh explained.

However, she warned parents to always be alert even if they do not see the record of an individual on the paedophile list because a majority of offences are committed by first-timers. In 2017, 639 people were charged but only 34 of them were repeat offenders, which means that even if their names are not on the register, they could still commit an offence.

As of now, the list of offenders will not be made public yet as further discussions with other ministries, police and courts will take place first before it can be done. Yeoh also said that they are thinking about making it compulsory for parents and schools to perform background checks but more details will have to be ironed out first.

“That requires amending laws, but as the list of names grows daily, we can only encourage the public to check backgrounds as a precaution. Our message to offenders is this; we now have a database, and you will no longer be able to jump here and there after committing such acts. We are watching you,” Yeoh said.

Paedophiles out there, better watch out and stay away from innocent kids! 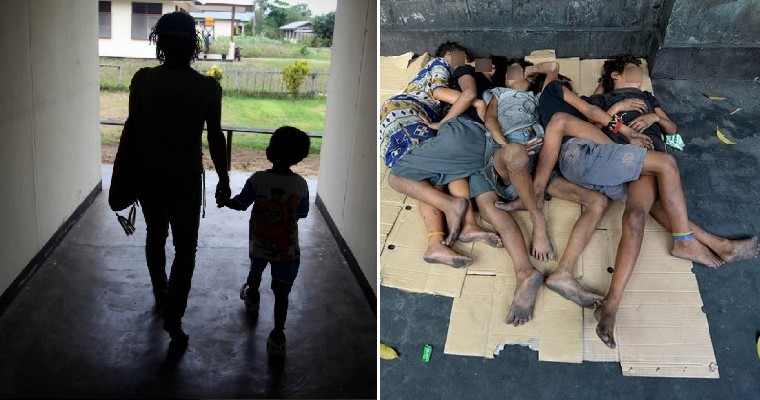