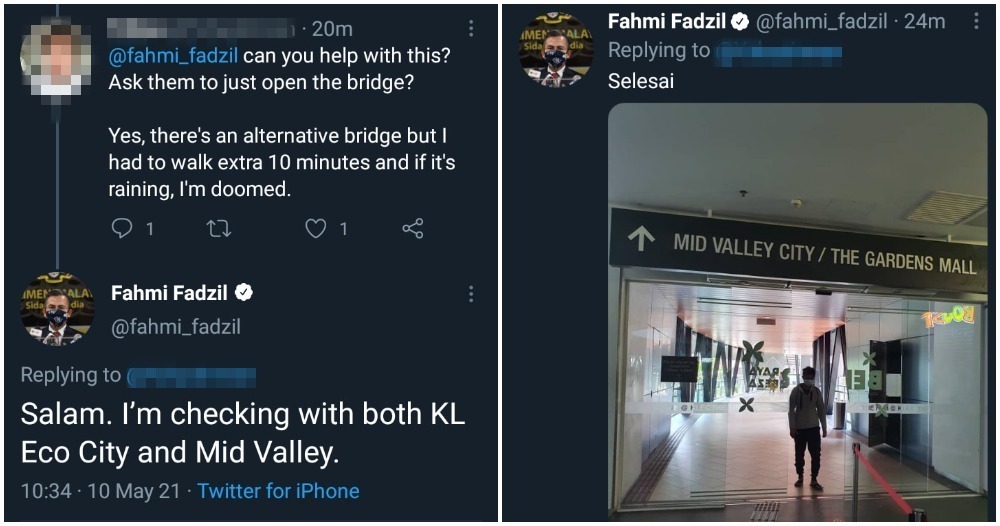 The announcement of places in the Hotspots Identification for Dynamic Engagement (HIDE) list entails that the premise is closed for three days following sanitisation purposes. Undoubtedly, this lead to confusion and anger amongst Malaysians as the closure of certain areas meant that their daily commutes would be interrupted.

Twitter user Yahya Imran (@YahyaImran) took to social media to complain about the closure of the pedestrian bridge that links KL Eco City and Midvalley due to KL Eco City being listed in HIDE. He added that the closure of this bridge inconveniences pedestrians going from the Abdullah Hukum LRT Station to the mall and vice versa.

“So many Malaysians had no idea what to do. Some had to cross the roads dangerously while some had to resort to e-hailing services which came up to RM10 just for the short distance.” 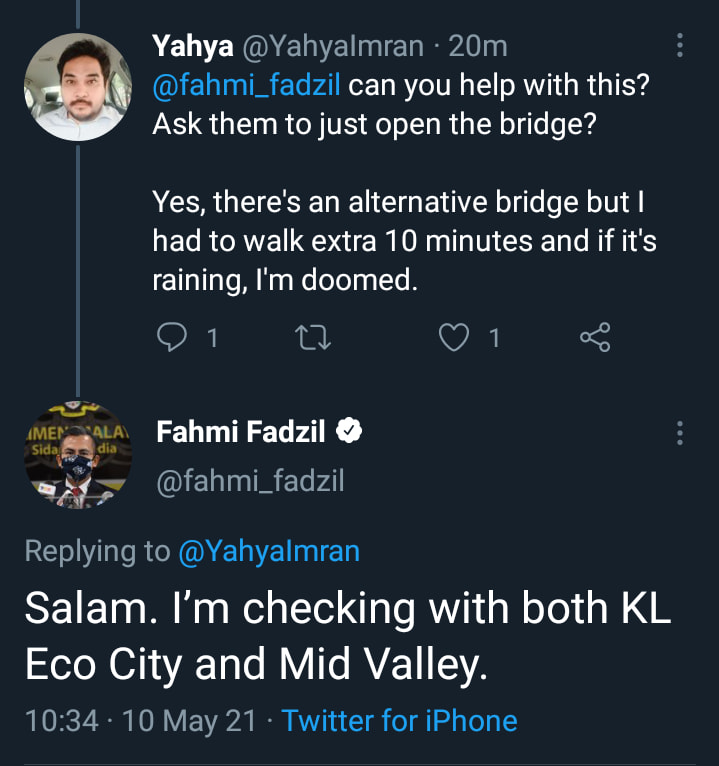 Out of desperation, Imran tagged Lembah Pantai MP, Fahmi Fadzil for help. The MP then responded within a few hours that the bridge has been opened after discussion with both KL Eco City and The Gardens Mall management. He mentioned in his Facebook post that even though he has called out the MP on his social media, he still helped when there was a problem. 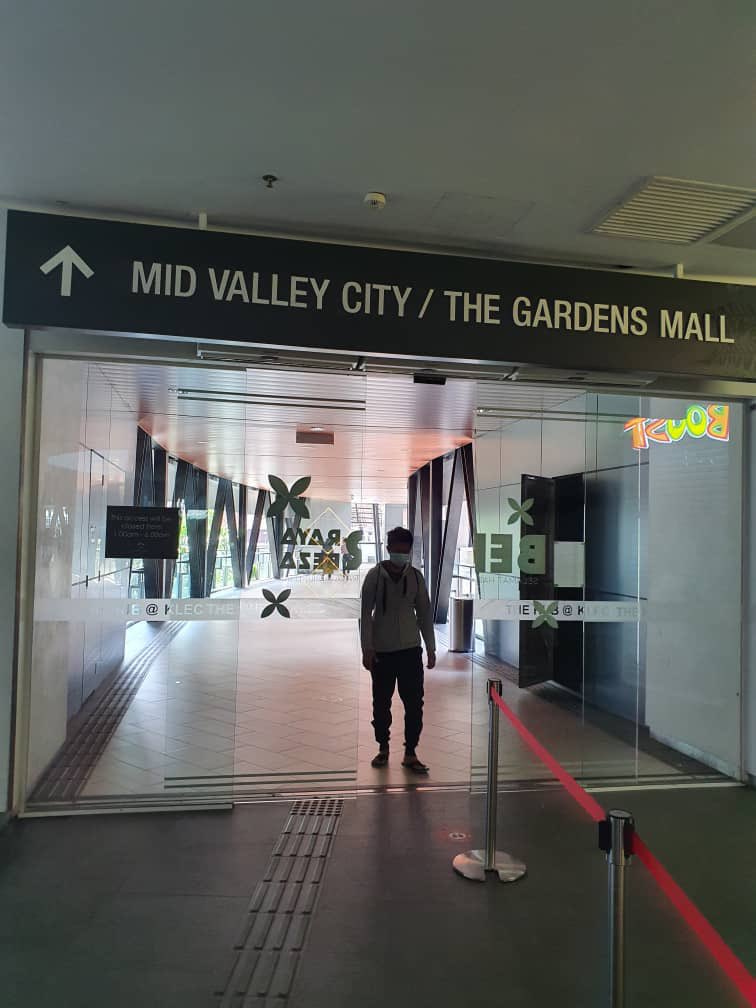 Speaking to WORLD OF BUZZ, Imran said that while he’s not necessarily a supporter of Pakatan Harapan now, he can just say that Fahmi Fadzil is dedicated towards his constituency.

“People might argue that he did it for political mileage but at the end of the day, it solved lots of people’s problems. That’s enough for an average joe like me.”

We asked Imran what he thinks about the latest implementation of the MCO and the SOPs to which he simply said that having a government with a trust deficit going back against their word is not good. In this, he referred to Prime Minister, Tan Sri Muhyiddin Yassin who previously said that the government would not implement a blanket MCO ever again.

He added that he was displeased with the MCO announcement as it was done last minute and unclear SOPs change on a daily basis with double standard treatment.

“We don’t see a sense of urgency even though we are in an Emergency Order,” he said.

How has the latest MCO affected your daily life? Share with us in the comments section! 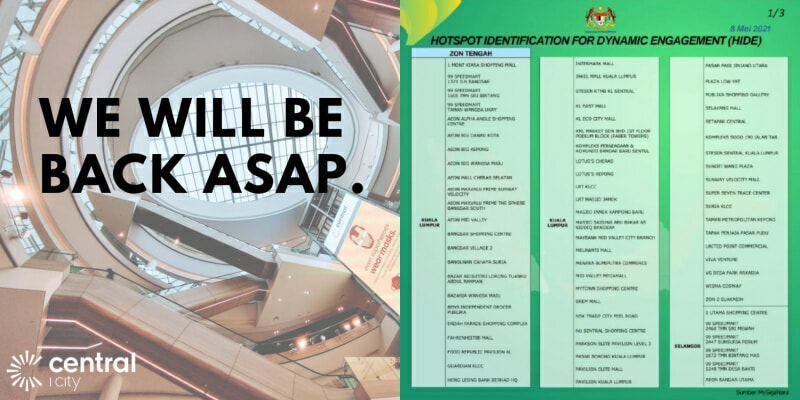