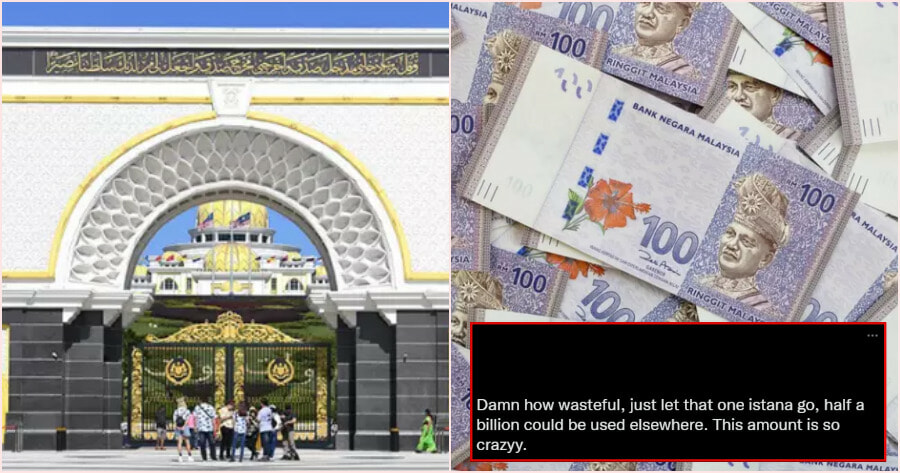 When it comes to the money of taxpayers’, those elected must find the best way to spend it appropriately for the greater good of society.

In the past, several public facilities have been criticised for being far too expensive as it involved the spending of public funds.

Recently, Malaysians have managed to spot that an investment holding company involved in construction activities and integrated facilities management services, was offered a contract worth RM519 million for the management of the facilities at Istana Negara. 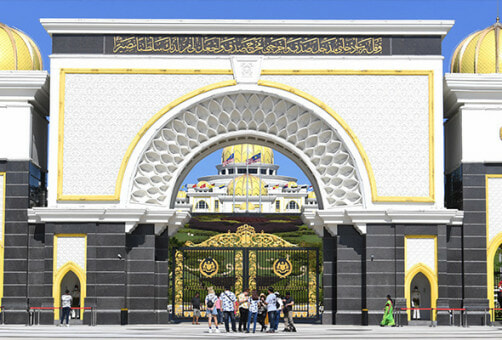 In the ‘current projects’ page of the company’s website, the company stated that the project named ‘Comprehensive facility management Istana Negara’ is worth RM519.4 million with the client being the Ministry of Public Works.

Meanwhile, in the list of past projects, the company listed that they had previously completed the same project back in 2015, with the contract being worth RM82.3 million.

“This is where our taxes go”

Upon spotting the list, some netizens took to Twitter to share it. This has sparked outraged from the majority of Malaysians who were quick to criticise and slam the government as well as the ministry for needlessly wasting public funds.

“Damn how wasteful, just let that one istana go, half a billion could be used elsewhere.”

One user commented, “I think that we shouldn’t be made to pay taxes in Malaysia anymore. It just ends up going to cronies instead of contributing to the nation’s economy.” 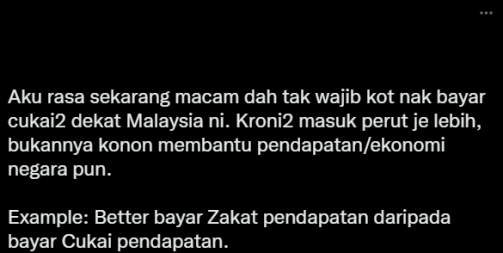 “JKR can’t even fix the potholes for the rakyat but can spend half a billion for one man on things like this,” commented a netizen.

Meanwhile, a couple of users pointed out that the money could’ve instead, gone to more essential facilities such as schools and hospitals.

“To those that put this institution on a pedestal, please justify why we need to spend on it? RM519 million could equal how many schools? Hospitals? New roads,” asked a user.

Another netizen said, “During the floods, it wasn’t even opened for the rakyat. Hospitals need to be upgraded but don’t have the budget, schools and internal infrastructures are all horrible.”

Should the money be spent elsewhere? What are your thoughts on this? Let us know in the comments.

Also read: “At least iron it” – PM Ismail Meets S’pore’s PM in Japan, But His RM5.5k Designer Shirt is the Talk of Town 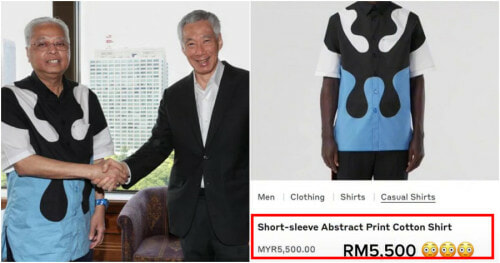