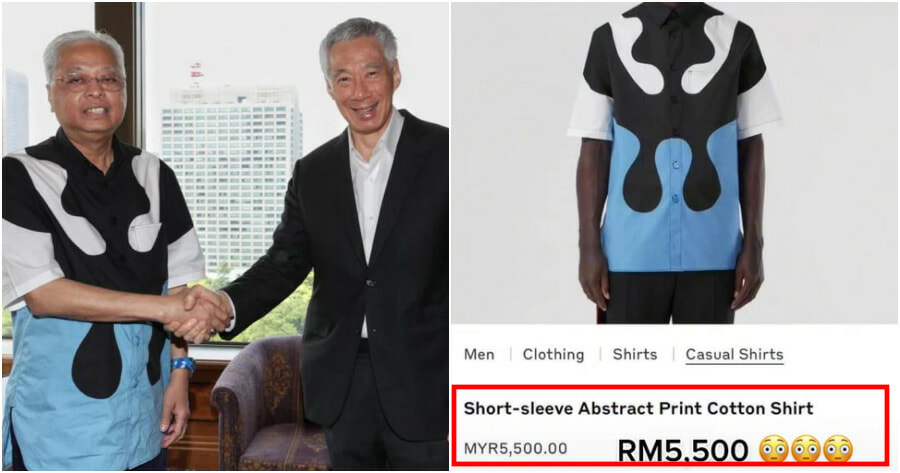 At certain places, we are expected to adhere to the dress codes, especially in official meetings. While we’re free to wear what we desire and what makes us comfortable, the attire of our Prime Minister at a recent event has drawn backlash from the netizens.

Dato Seri Ismail Sabri, who is in Japan at the moment for a work trip was seen taking a photo with the Prime Minister of Singapore, Lee Hsien Long. It may be a surprise to meet his Singapore counterpart in Tokyo, but it was the PM’s attire that actually caught the attention of the netizens. 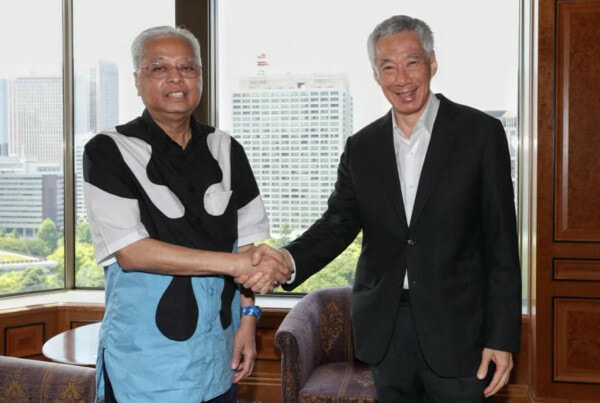 PM was seen wearing a designer collared shirt with a combination of white, black and blue. In the video below which was shared by a TikTok page gangutara99, a screenshot of the price of the shirt was also included.

The shirt is apparently a product of Burberry and according to its official website, the designer shirt that Sabri put on is worth RM5,500! You can watch the clip below.

Netizens have since expressed opposing opinions on the PM’s attire. Some of them think that the Burberry shirt does not suit him while others think that it was warranted for him to wear something appropriate for the meeting.

“In my opinion, I think he should wear a suit when meeting leaders of other countries.” 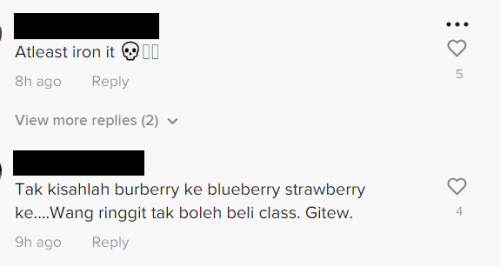 “It doesn’t matter what brand it is. Money can’t buy class.”

In the meantime, other netizens think that the PM can wear whatever he desires and it makes sense for him to spend on clothes given the monthly wage of a PM. 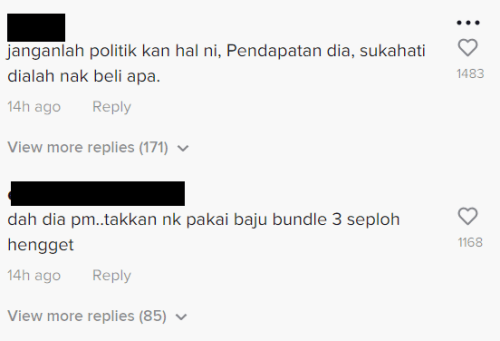 “Why make this a political issue? His income, it’s up to him how he spends it.” 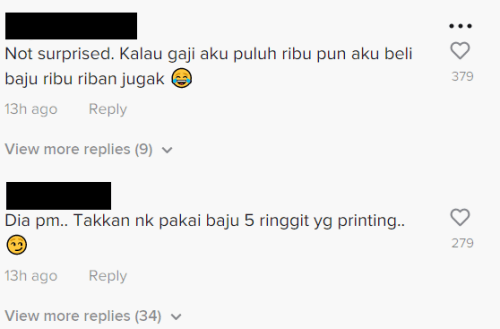 “Not surprised. I would’ve spent on expensive clothes if I earn 5 figures too.”

“He’s the PM. Do you expect him to wear printed RM5 clothes?”

Everyone is free to wear whatever they like and everyone has the right to spend their money the way they want. In this case, do you think our PM could’ve dressed better for an official meeting or his attire does not matter at all? 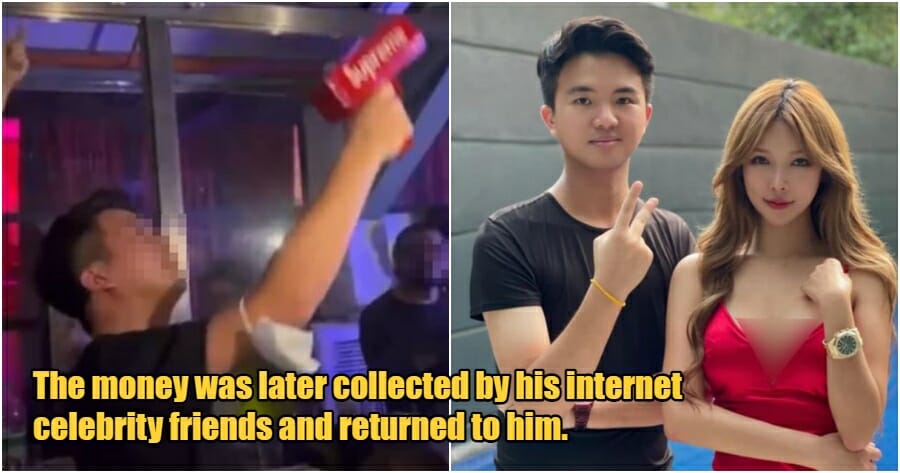