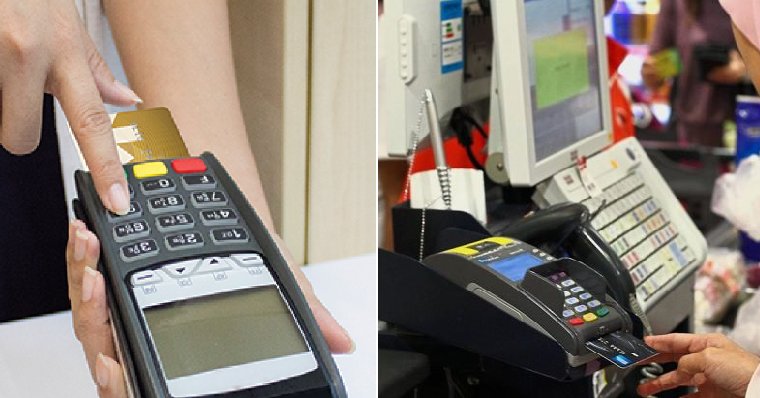 The introduction of personal identification number (PIN) credit cards have made our lives easier but it’s still fairly new for Malaysians. While it may be more convenient, this has also brought a new set of problems ever since banks have upgraded their credit card machines. 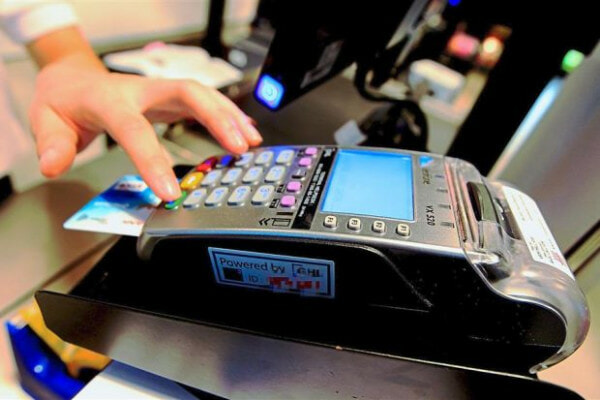 According to The Star, the new features that have been added to the machines include a tip screen, which many customers are not aware of. And sometimes even some staff as well! At the tip screen, the customer is supposed to key in the amount that they want to tip but many do not know of this and would just enter their PIN when the machine is passed to them.

A customer did just that recently and related their experience in a viral message on social media saying,

“The cashier said the transaction didn’t go through and told me to key in the PIN again. It turns out that before the PIN screen, there was a screen that asked how much you wanted to tip. So the price was keyed in again, which became the amount to tip and I ended up paying double the price of the meal.” 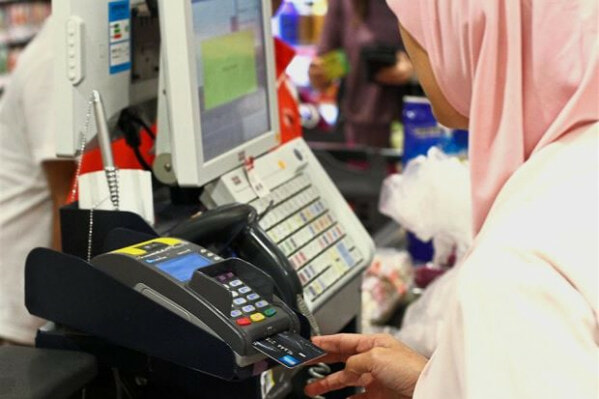 Imagine if your PIN starts with a 9! You could accidentally pay hundreds of thousands! Luckily, the customer discovered the error in time and asked the cashier for a refund that was then given in cash.

Another customer, Jonathan Looi, a 28-year-old lawyer also almost fell for this trap and said he noticed that his PIN was visible instead of being displayed in asterisks, which is the usual format.

“I was lucky I realised this before pressing the ‘enter’ button. I think the credit card machine was programmed that way but the restaurant staff should have informed me of the feature. The cashier passed me the machine without saying anything so I thought it just required the usual procedure where we key in our PIN and press enter,” he said. 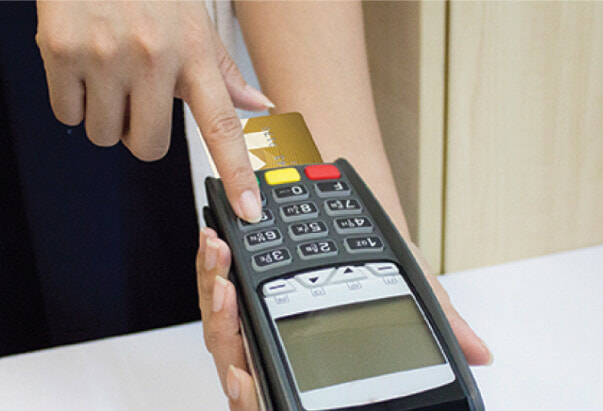 Many people are not aware of this as they tend to just key in their PIN without looking at the screen and this has been happening for more than two months ever since the upgraded machines came into place. A Penang steamboat restaurant also said that they are teaching their staff to handle this problem.

The assistant manager explained and said, “Recently, the bank changed to the new version of the machine and since then, we have had to press the enter button until we see the payment screen. Then we hand the machine to the customers to key in their PIN for payment. So far, we have not experienced a transaction where the wrong tip amount has gone through. We have briefed all our staff members to make sure they press the enter button to skip that feature.” 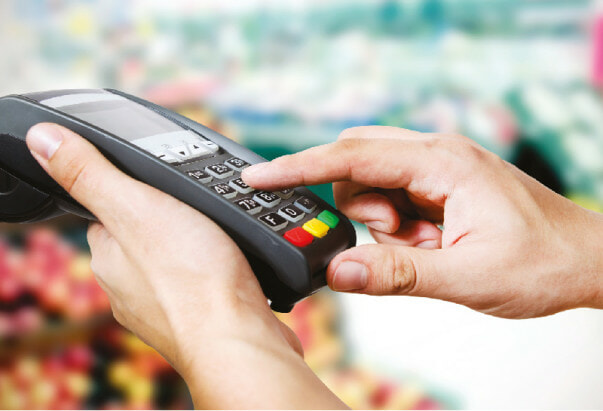 Consumers Association of Penang president S.M. Mohamed Idris advised that the banks should make this issue known so that customers will be aware too.

Remember to triple check when keying in your PIN ya!

Also read: Survey Says Most M’sians Have No Extra Cash to Survive 1 Week Without Income 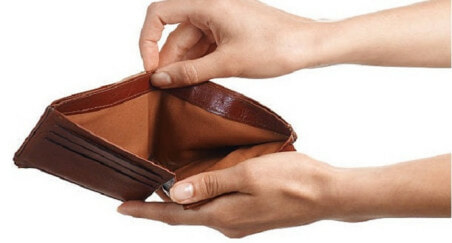