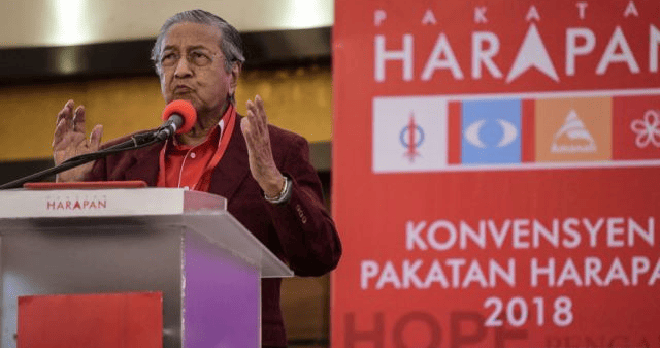 It has now been confirmed that should the Pakatan Harapan (PH) coalition win GE14, Malaysians will be given an extra two days holiday on May 10 and 11. PH’s chairman Tun Dr Mahathir Mohamad, has made this promise in a recent announcement, The Star reported. 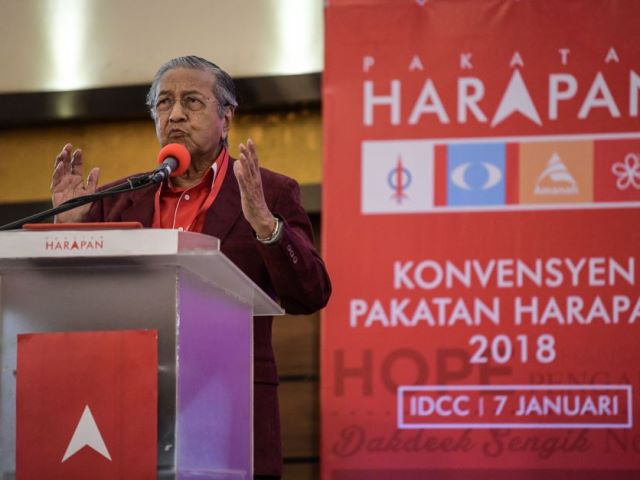 He said that May 9 is a working day, which would be a great inconvenience to voters. He also encouraged voters to “ponteng” work if they felt that it was necessary as they are doing it for the country. Don’t simply skip work, okay? “Voting is a big responsibility to all Malaysians. Even if they decided to skip work, I think it is ‘halal’ for all of us,” he said.

There was an outpour of objections about the choice of voting day this time despite there being polling days done during the weekdays in the past.

Ever since the polling date for the 14th General Election was announced, Malaysians have been scrambling to arrange for transport back to their hometowns or voting district just to cast their votes. As May 9 is a Wednesday, some people find it rather troublesome to arrange their travel plans back to vote. 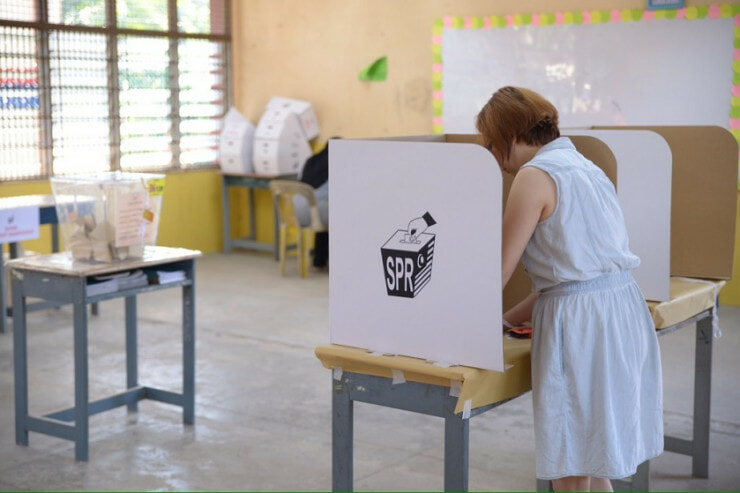 However, it looks like Pakatan Harapan (PH) may be considering to announce May 10 and 11, the following days after the polling day, as a public holiday if they win, according to Roketkini. Amanah strategy director, Dr Dzulkefly Ahmad has suggested this move on his Twitter recently to try and solve the hassle Malaysians face as they have to travel back to their hometowns to vote.

He said, “Because the Election Commission decided to set the polling date on May 9, a Wednesday and a working day, hence it is suggested that if PH wins, then the PH government will declare May 10 and 11 as a public holiday to encourage voters to ‘Pulang Mengundi’ and also to celebrate the rakyat’s victory.” 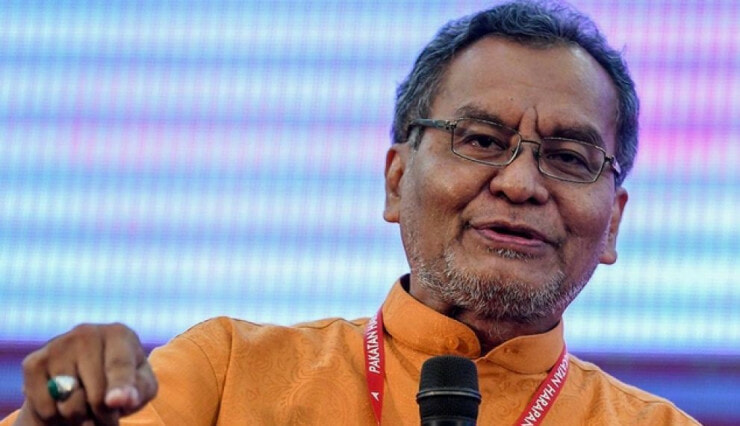 While this is currently only a mere suggestion that has been put forward for consideration, it is undeniable that setting the polling date right in the middle of the work week has been causing an inconvenience for many. Outgoing Institute for Democracy and Economic Affairs (IDEAS) chief executive officer, Wan Saiful Wan Jan said that it is important to have a high voter turnout for this election. Plus, it’s your civic duty too!

It was reported that after the press conference on the announcement of GE14 was held, chairman of the Election Commission, Tan Sri Mohd Hashim Abdullah refused to answer any media questions before stepping off the stage. The campaigning period will reportedly go on for 11 days.

Make your voice heard with your vote and exercise your democratic rights, everyone!

Also read: #PulangMengundi: Here’s How M’sians Are Uniting to Help Each Other Vote This GE14 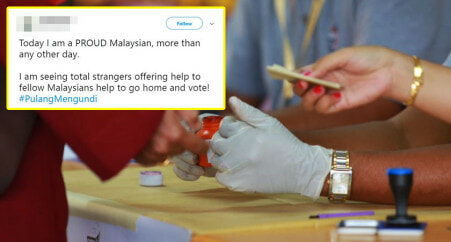