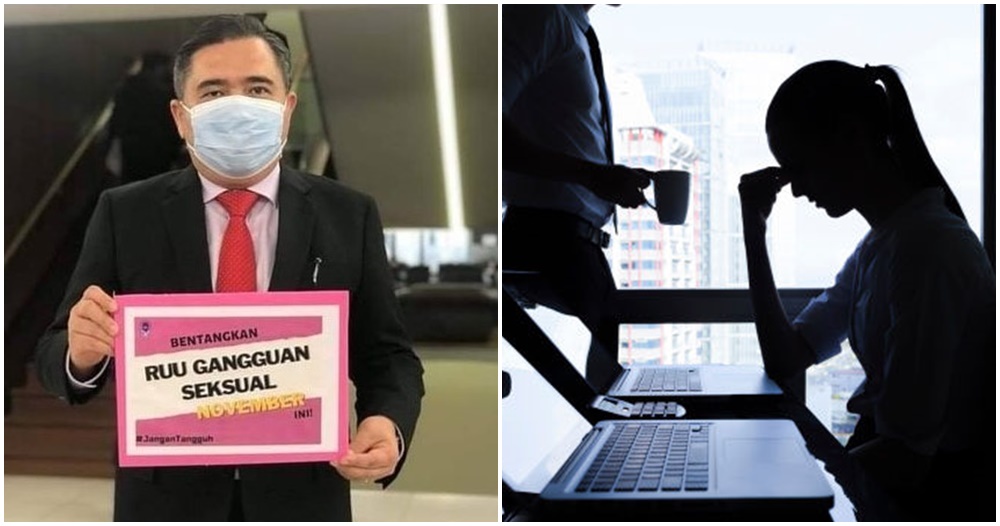 Former Transport Minister and current MP for Seremban, Anthony Loke, has vocalised his support for the tabling of the Sexual Harassment Bill this November. 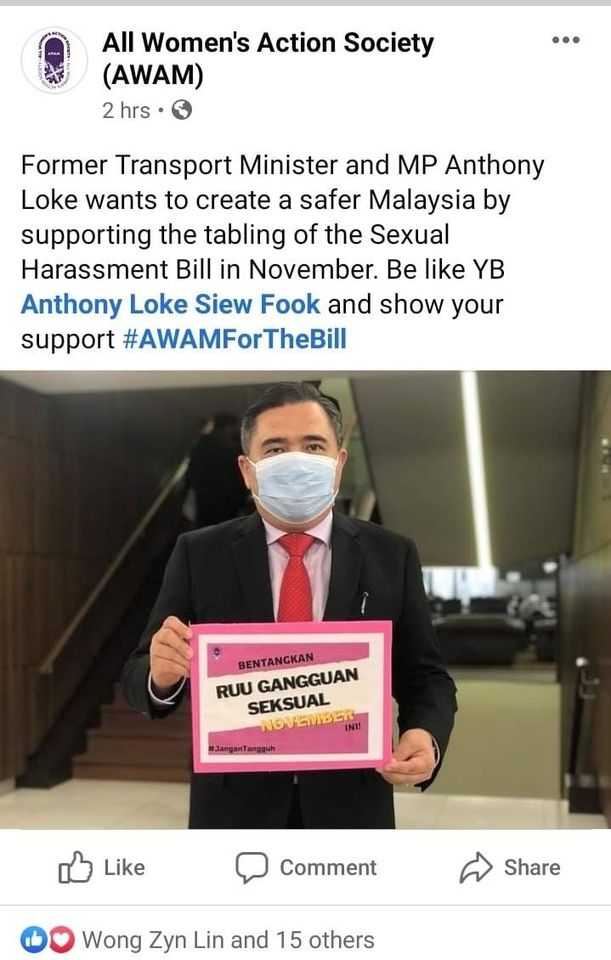 The minister shared a post from the All Women’s Action Society (AWAM) Facebook today, stating his stand in solidarity with the act. “Every man must respect a woman’s body! I’m supporting efforts to lead the Sexual Harassment Act.”

The Sexual Harassment Bill is set to be tabled in the Parliament by the end of the year. According to a post by AWAM, 21% of cases received by AWAM up to August this year involve sexual harassment. “Many cases go unreported as survivors are afraid and the current laws don’t give them the confidence to make a report.” 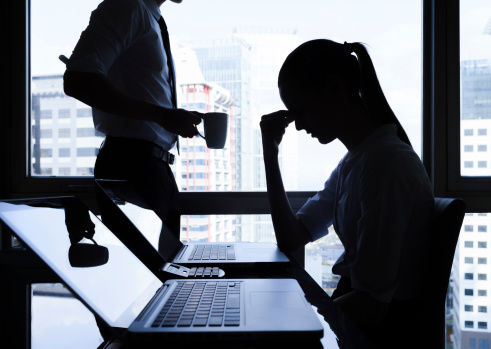 Other ministers and politicians such as Fahmi Fadzil, current Transport Minister, Datuk Seri Wee Ka Siong, P.Prabakaran, and Khairy Jamaluddin have also joined the cause to support the tabling of the Bill.

Hopefully, the Bill gets approved so the current gaps in legislation can be addressed.

Also read: Should Victims Be Blamed For Sexual Harassment When Even Religious Clothing Is Sexualised? 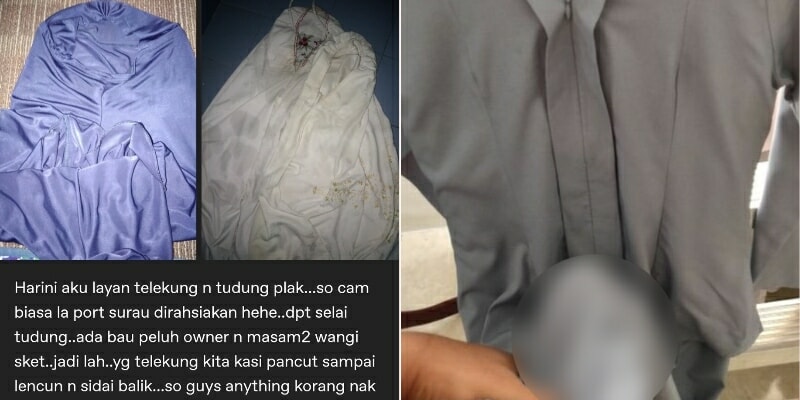