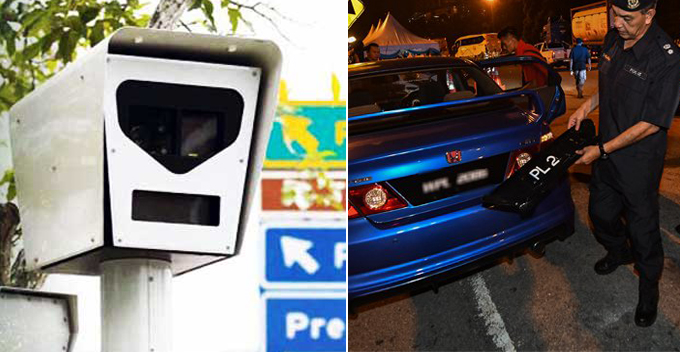 For those who love speeding, the Automated Enforcement System (AES) is probably their worst nightmare. So, this guy came up with a plan to outsmart the system, but it wasn’t really a foolproof plan. 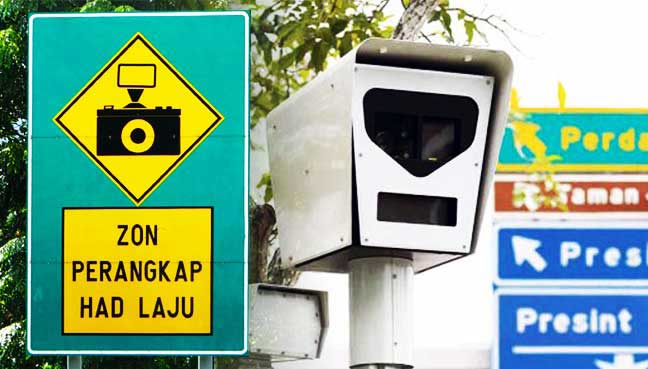 In conjunction with Ops Selamat, the police has set up roadblocks at accident-prone areas to conduct checks on road users. In the wee hours of 13 June, a blue Honda City was pulled over by the cops for speeding.

After conducting checks on the man’s vehicle, the cops discovered another car number plate in the boot, which ultimately exposed the man’s trick in cheating the AES. It turns out that all this while, the man would install the fake number plate while speeding, so that the ticket won’t find its way to the man.

On that day, the man quickly switched it back to the original number plate after realising that there was an upcoming roadblock. Wah, not tired meh switching back and forth? 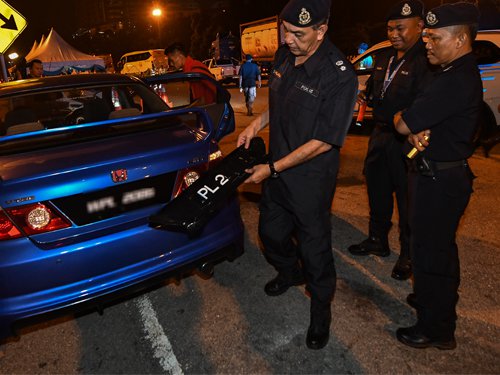 Luckily, the cops still managed to see through his trick and the man is now being investigated under Section 108(3)(f) of the Road Transport Act 1987, which carries a maximum fine of RM20,000, or imprisonment for up to five years, or both, upon conviction.

To be honest, he should’ve just used the real number plate and pay the fine if he ever got a ticket. Now he’s facing a much bigger fine and potential jail time too.

Anyway, please adhere to the speed limit guys and have a safe balik kampung journey! 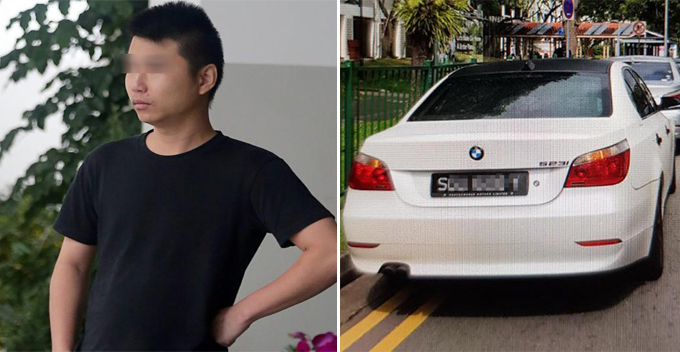