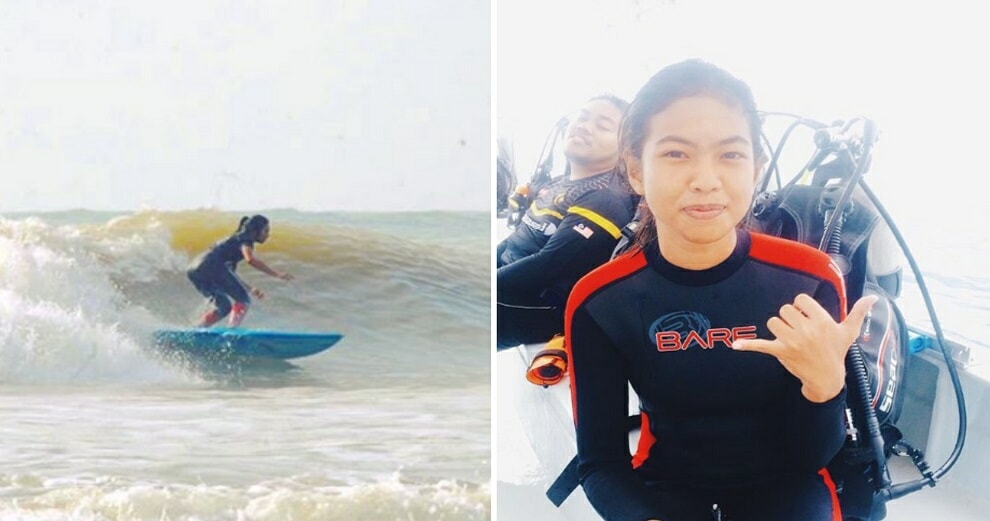 The Sijil Pelajaran Malaysia (SPM) exams have officially started this week and Form 5 students all over the country are working hard during the last leg of their time in secondary school.

On Wednesday (14th November), this year’s SPM candidates sat for their English papers and one question in the exam caught many students by surprise. The question featured a short paragraph about a surfer named Sarah. It turns out the report was actually a summary of an interview Star2 did with a group of female Malaysian surfers, with Sarah Fauzi being one of them.

One question based on this paragraph had to do with encouraging people to take up surfing, and a lot of students found this odd since surfing isn’t a typical Malaysian sport. So, naturally, many of them took to Twitter to voice out their frustrations. 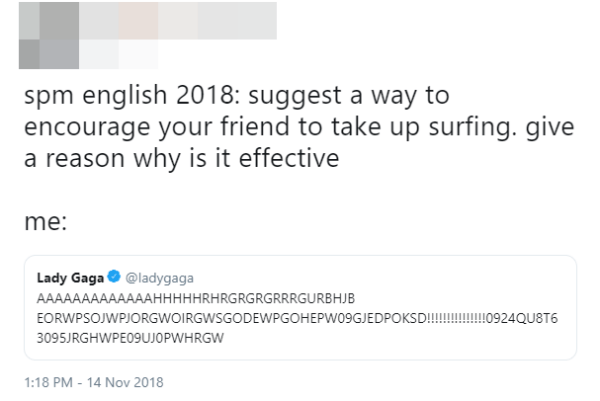 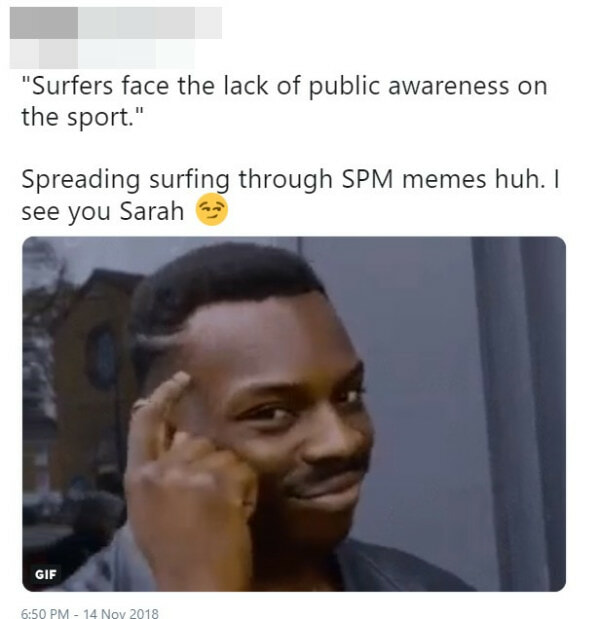 Not long after that, students soon discovered that Sarah was in fact, a real-life person and even found her Instagram profile! Walao, next-level detective skills!

What’s even more insane is that she’s gained thousands of followers in just one day. Earlier on Wednesday, the 21-year-old’s follower count was at around 1,200 but as of Thursday (15th November), she now has 12,400 followers!

Sarah started surfing at just 13 years old and immediately fell in love with the sport the first time she rode a wave. She told Star2,

“No other word (besides “stoked”) can quite capture the excitement of surfing. There is nothing in the world like surfing for me. I’ve tried other sports but nothing gives me the same satisfaction. I just feel so stoked when I’m surfing.”

Sarah, who is actually the daughter of one of Malaysia’s pioneer surfers, Mohd Faudzi Mohd Noor, often followed her father on his surf trips to Bali and was encouraged by her parents to take up the sport.

Now, apart from being a student at Universiti Malaya, Sarah is also part of a Malaysian surfer group made up entirely of girls.

Well, who would have thought that someone’s rise to social media fame would be due to an SPM exam paper!

We totally admire Sarah and the group of surfers she’s a part of for continuously breaking the boundaries and following their passion. Let’s hope a lot more young people get inspired to take up surfing now! You go, girls! 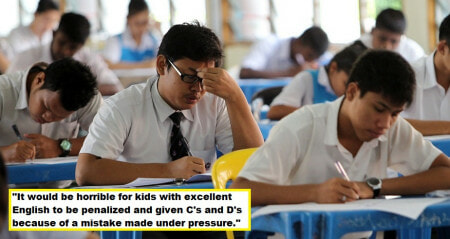