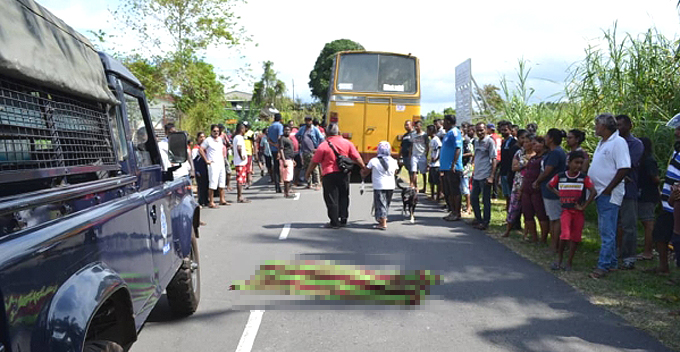 A secondary student was shockingly killed by the school bus she boarded after she fell out of the moving vehicle. This tragedy took place at Jalan Mutiara 8, Taman Tenang in Segamat, Johor on 29 January.

According to Oriental Daily and Malay Mail, the victim has been identified as 18-year-old M.Ranjani Devi from Johor Labis Estate. Segamat district police chief, Supt Raub Selamat confirmed the incident and said that the unfortunate mishap happened when the bus driver was sending the students home.

“The victim was believed to be standing on the steps of the bus’ exit door, when she suddenly fell down and was run over by the back left tyre,” the district police chief said. 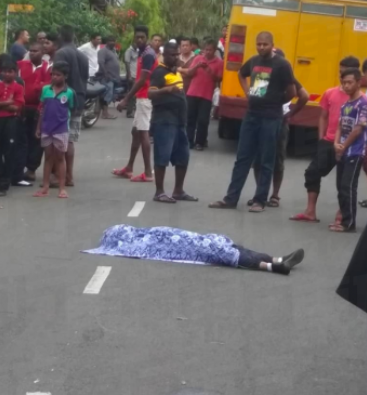 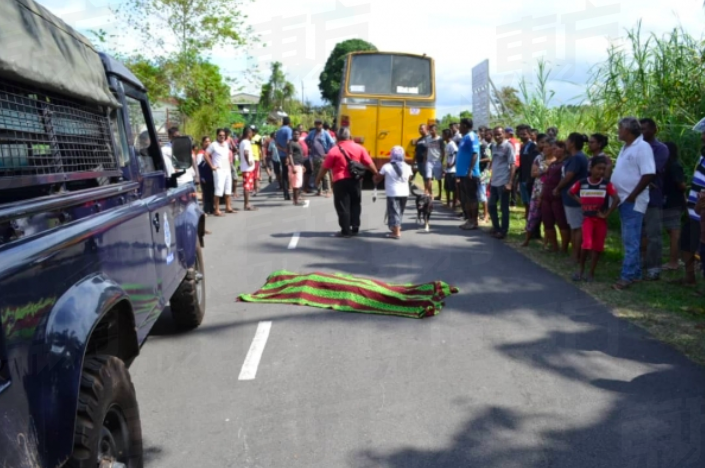 It was reported that all the students on board screamed out loud when they witnessed the traumatising incident. Sadly, the victim was pronounced dead at the scene after suffering from severe head injuries. This case will be investigated under Section 41(1) of the Road Transport Act 1987.

All our prayers go to the victim’s family and hopefully, the authorities can look into this case as students standing on the steps of a moving school bus has been happening for years. RIP Ranjani. 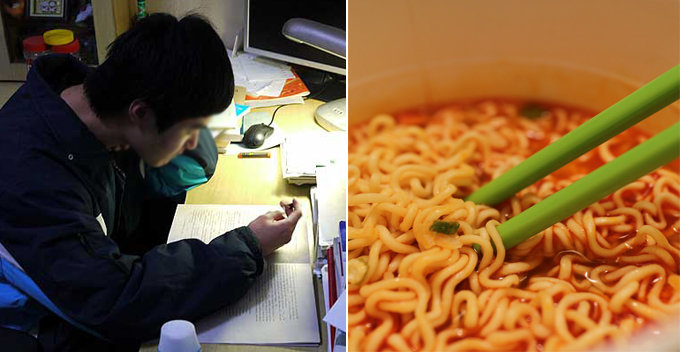