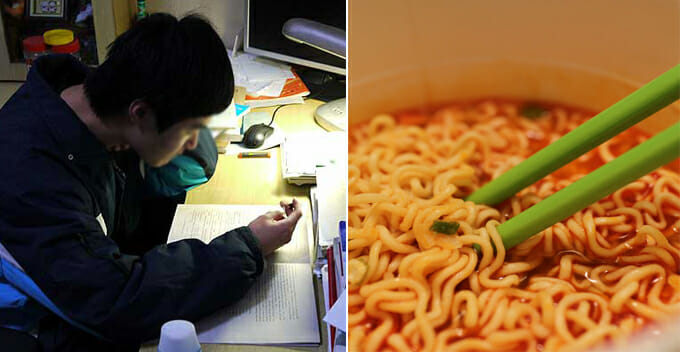 Instant noodles may be friendly to our wallet but not so much on our health.

An 18-year-old student from Taiwan recently died from stomach cancer after eating instant noodles on a daily basis. It was reported that the teen started practising this highly unhealthy habit since secondary school and he’d cook a packet of instant noodles every time he burns the midnight oil. 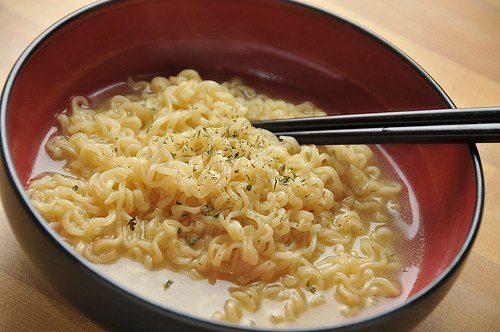 Eventually, he graduated from secondary school and successfully made it into university, only to find out that he has sacrificed his health to get there. He began showing symptoms such as a bloating stomach, nausea, and stomachache. His family became worried as his condition didn’t get any better.

So, they took him to a hospital for medical treatment and he was shockingly diagnosed with terminal stage stomach cancer. There was very little hope for the teen to survive as cancer had already spread to his other organs. After battling with cancer for over a year, he eventually passed away. RIP.

The oncologist at the hospital, Dr Gan urged the public to reduce the consumption of sausages, smoked meat, pickled food, and instant noodles as these items have been linked to being the cause of cancer. Remember this, guys! 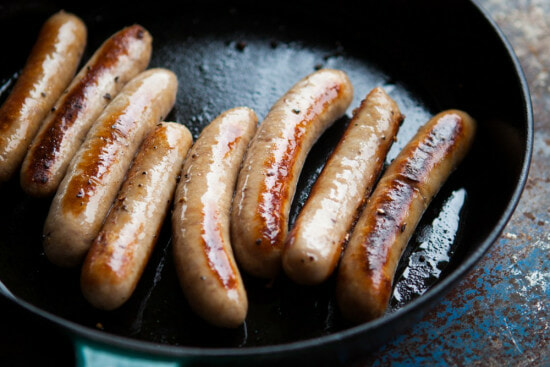 Another physician, Dr Lau said that patients with stomach cancer would usually show very little symptoms in the early stage and their conditions are often misdiagnosed as gastritis. This is the reason why 80 per cent of stomach cancer patients are already in the terminal stage when they’re finally diagnosed.

According to the American Cancer Society, symptoms of stomach cancer include:

It’s undeniable that instant noodles are cheap and can fill up our belly easily, but for the sake of our health, it’s best to keep it at the minimum. 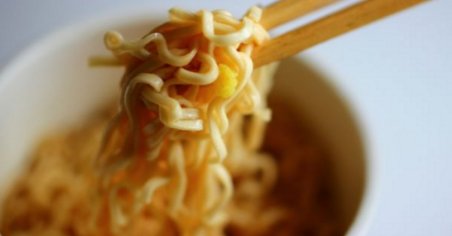