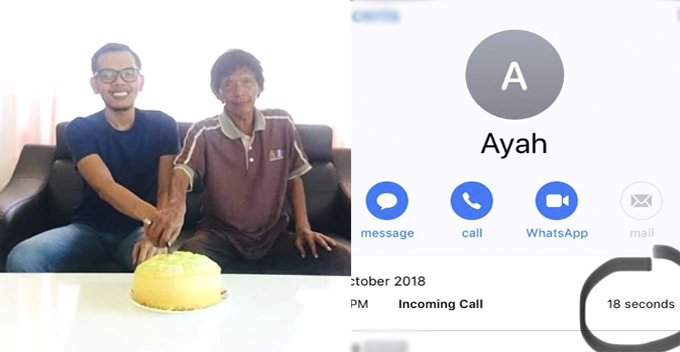 A regretful netizen named Hakim, recently took to Twitter to share how his last ever conversation with his departed father only lasted for a brief moment as he was too busy at that time. 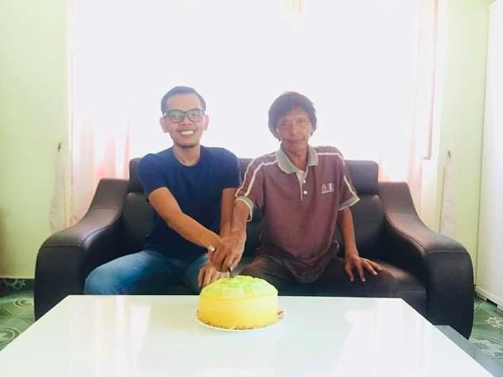 “Please cherish every single time your parents call you. I had received the last call from my father before he left (me forever). Did you know that I only spoke to him for 18 seconds?

“My father said, ‘Along, I’ve banked in some money (to you)’. Did you know that I didn’t even say ‘thank you’? I was busy doing some other things at that time.

“Since that 18-second conversation, I didn’t call him back. Three days later, he fell sick and passed away. I will never get another chance of receiving his phone call after this.” 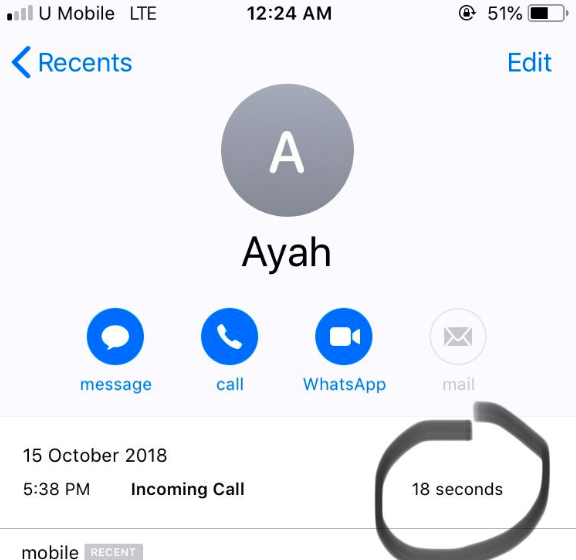 It was understood that following that phone call, Hakim’s father fell sick and slipped into a coma. We’re not sure what was the complication his father was going through but his dad lost the battle after three days at the Taiping Hospital.

Hakim was devastated as he did not have the chance to provide for his father, and he will never have the opportunity now. His tweet went viral online with netizens pouring in their condolences and sharing their stories.

“I understand how you feel. I kept putting off calling my father and the next day when I was holding my phone wanting to call my father, a senior student came running to me and said my father was gone. Until now, I still have to live with the regret,” a netizen commented.

So guys, please return your parents’ call asap because life is rather unpredictable. Our condolences go out to Hakim’s family and hopefully, they can find strength to pull through this trying time. RIP uncle. 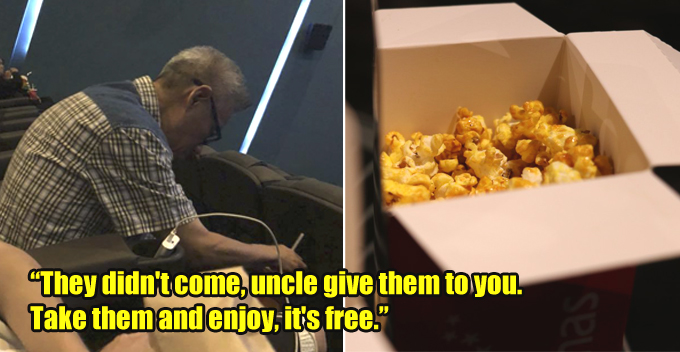