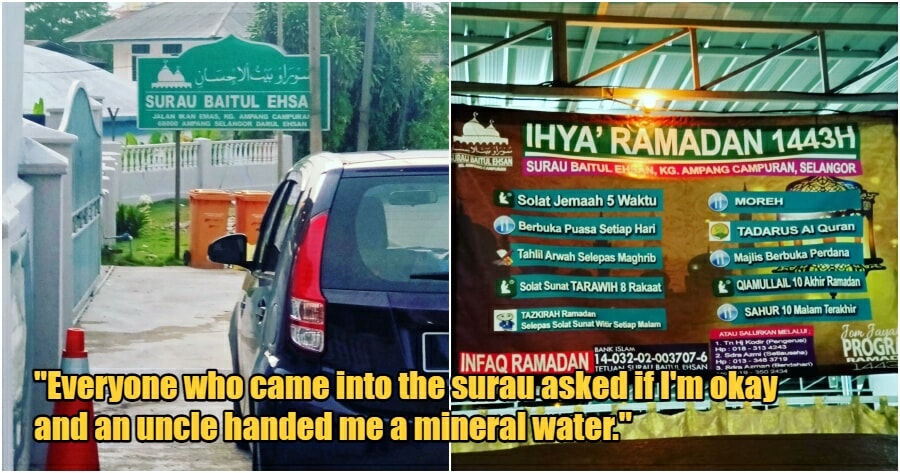 Amidst the chaos, sometimes it feels like we’re in need of some kindness to restore our faith in humanity. And believe us, kindness and humanity STILL exist.

Recently, a Malaysian lady known as T.K. Letchumy shared a heartwarming incident via her Twitter account. It was initially a frightening day for her but thanks to the kindness of a few men, her day ended up memorable and heartening.

On Saturday (30 April), Letchumy was headed to her mother-in-law’s house after fetching her kids from school. Fear struck when her car was unable to move out of a sudden, despite the engine still running. She was stranded in the middle of the road around 7:10 pm, just a few minutes away from buka puasa. 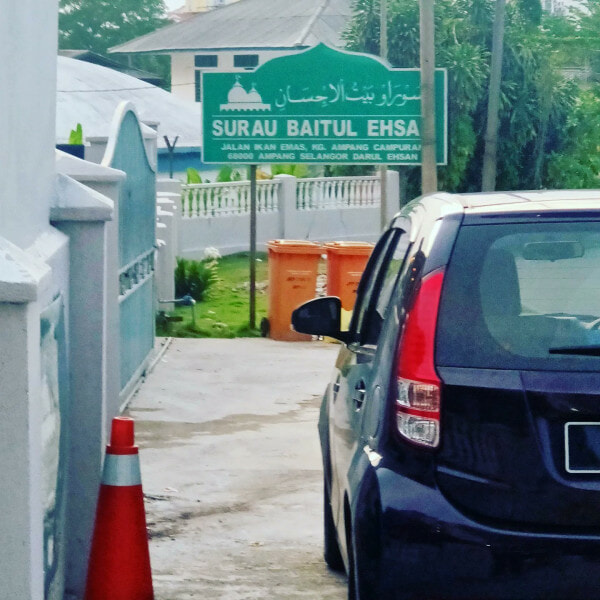 Stress level heightened when vehicles from the back started honking. Her hands were trembling.

“The road was narrow and that time, a bus was also honking at me as the driver wanted to pass through. I was so scared and almost burst into tears as I didn’t know what else to do.”

Fortunately, a kind-hearted man on a motorcycle approached her car and saved the day. The gentleman had just left a nearby surau and he helped by moving Letchumy’s car into the surau with the help of some others.

While waiting for help, Letchumy and her children were brought into the surau and they were served with soy drinks. 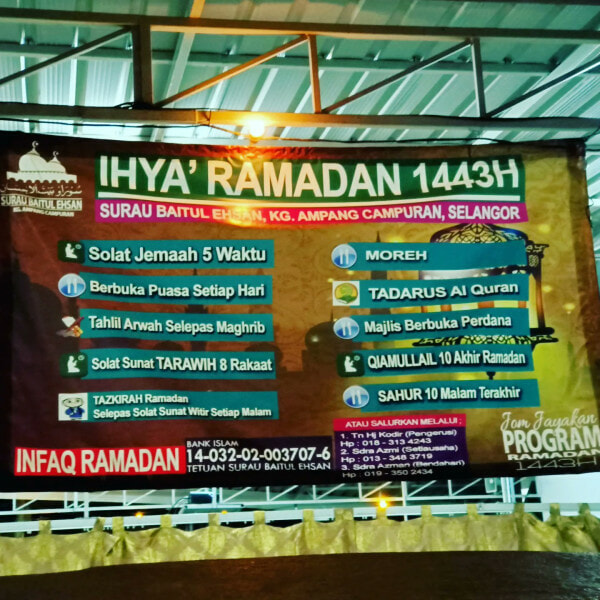 “Everyone who came into the surau asked if I’m okay and an uncle from the surau handed me a bottle of mineral water.”

A few people from the surau made sure her car was fixed and waited for her to leave the place safely.

“I am so touched with the help from them, despite the difference in our races. Malaysia & Keluarga Malaysia are so beautiful.”

She ended her post by thanking Surau Baitul Ehsan which is in Kampung Ampang Campuran, Selangor.

As a token of appreciation, Letchumy has given some donation to Surau Baitul Ehsan the next morning (1 May), as revealed via her follow up tweet.

This wonderful and truly heartwarming story shows that regardless of our race and background, Malaysians are always united as one. Most of all, we are truly glad that Letchumy and her children are safe! 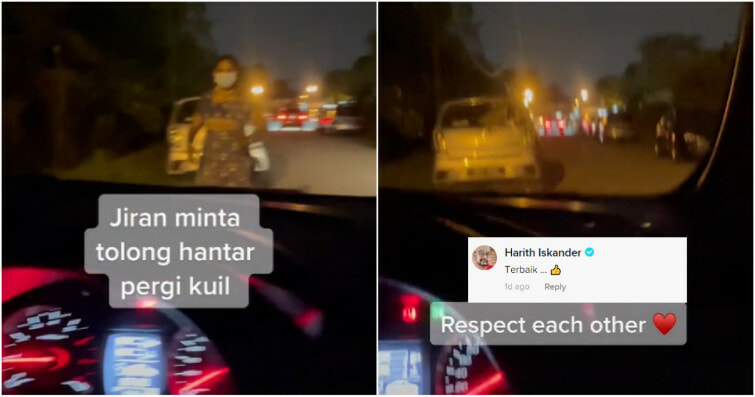