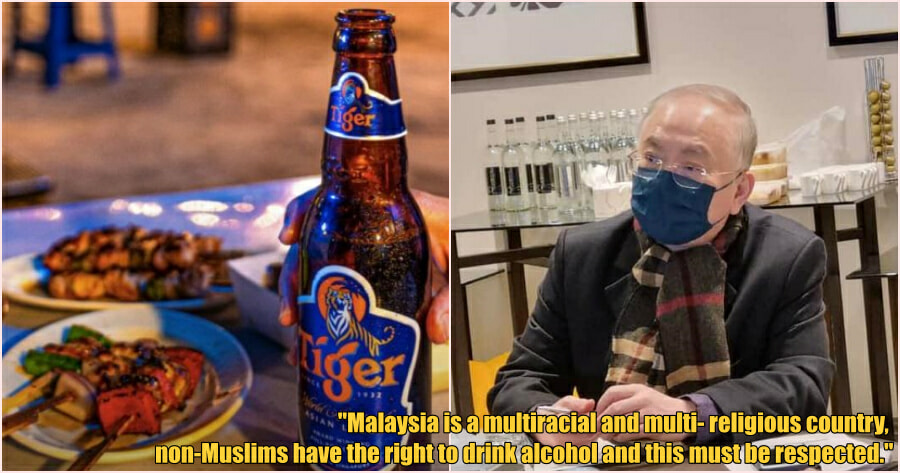 The beer sales restriction by DBKL and Perlis, did not go down too well with many sects of the country calling it an erosion of the rights of non-Muslims in the country.

There has been somewhat of a good news for eatery owners.

Transport Minister Datuk Seri Dr Wee Ka Siong recently took to his Instagram to announce that the directive to enforce liquor licences for the retail sale of alcoholic beverages has been revoked.

In his post, Wee says that the Ministry of Finance has directed the Royal Customs Department of Malaysia to cancel the directives. 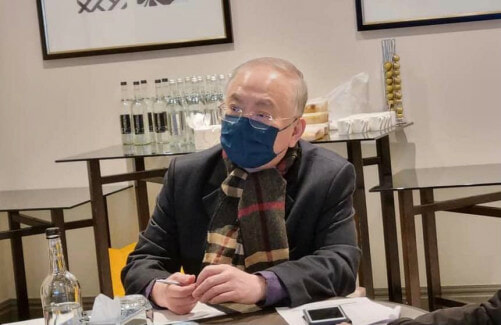 “He had confirmed that the MOF had indeed canceled the above directives and had promised to instruct the Customs Department to abide by this decision.”

He also explained that they immediately worked to resolve the issue after Malaysia-Singapore Coffeeshop Proprietors Association president Wong Teu Hoon approached them on it. 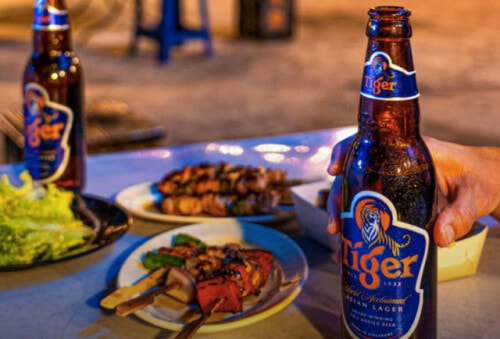 Wee further mentioned that MOF on 23 November had issued an official letter to instruct the Customs Department to cancel the implementation of making liquor licences compulsory for selling alcoholic drinks.

Concluding his post, Wee says, “Malaysia is a multiracial and multi-religious country, non-Muslims have the right to drink alcohol and this must be respected.”

What do you think of this piece of news? Let us know in the comments. 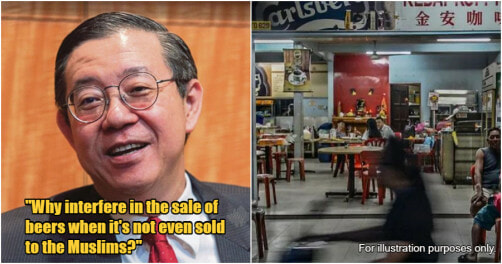