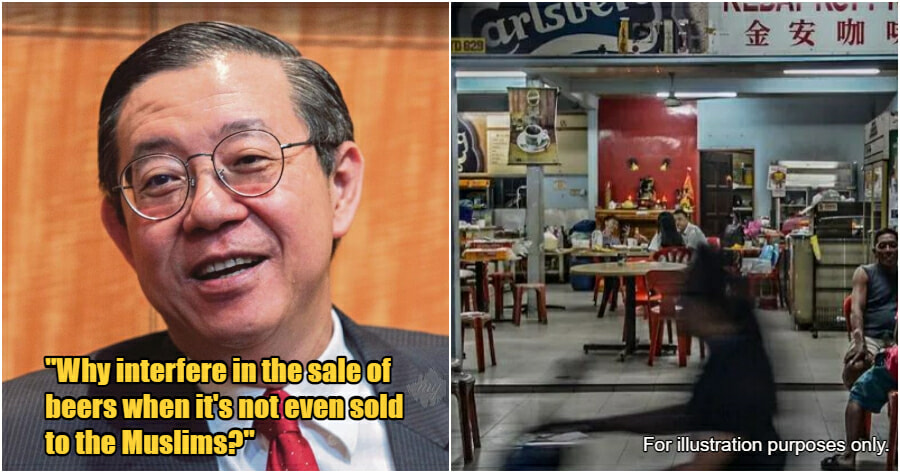 Following the implementation, the federal government is now following the steps by limiting the beer sales to only 4 cartons per day in the coffee shops and restaurants in Perlis, reported China Press.

Bagan MP and Secretary General of DAP, Lim Guan Eng does not sit well with it. 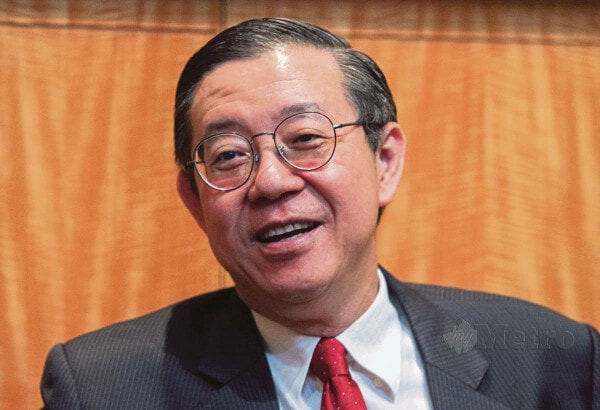 Lim took to his Facebook account and shared his take on the enforcement, which he felt is a form of disrespect and unfairness to the non-Muslims community.

“Why interfere in the sale of beer to non-Muslims when it’s not even sold to the Muslims?” he questioned in his post.

He also stated that this action may raise the fear of non-Muslims being treated as insignificant as it does not reflect social harmony. DAP will also instruct their lawyers to examine the regulations to challenge in court these restrictions on coffee shops and restaurants.

According to Oriental Daily, Lim said that the federal government is adopting PAS’s extremist policy where a license is required in order for the coffee shop premises to sell beers. The fee per license, which costs thousands of ringgit is undoubtedly burdening the people more amidst this pandemic as it will incur a significant additional cost to the business operators. 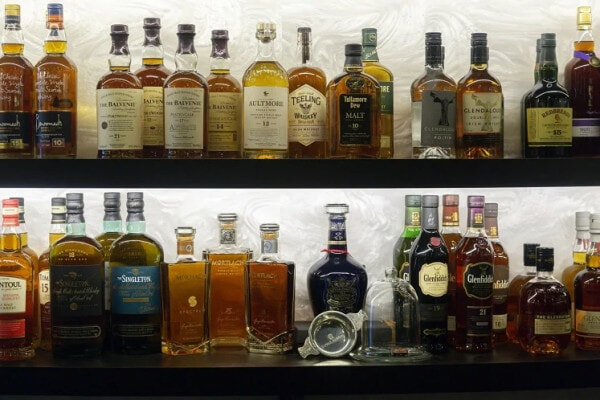 He added that according to the latest ruling of the Customs Administration, more than 10,000 coffee shops in the country will be affected by the implementation by the federal government. With the fee charged for a license, some minor coffee shops may have to take extreme measures and stop selling liquor as they cannot afford the license fee. 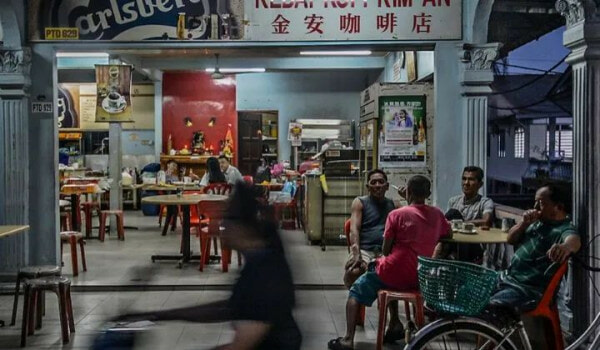 “They are imposing unnecessary and interfering the customary lifestyle, as well as the business practices on non-Muslims which have been undisturbed since the Indepence Day. This is to fulfil the political extremism of PAS.”

How do you think the implementation of the ban on the sale of beers in coffee shops and restaurants will affect the people? Let us know your thoughts in the comments below!

Also read: “You’re the rude one” If You Associate TIMAH Whiskey With The Name ‘Fatimah’! Here’s Why 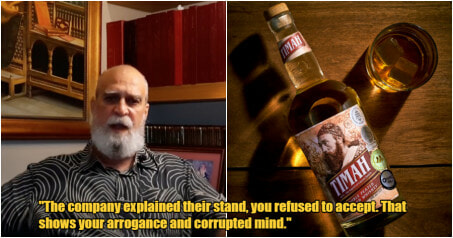