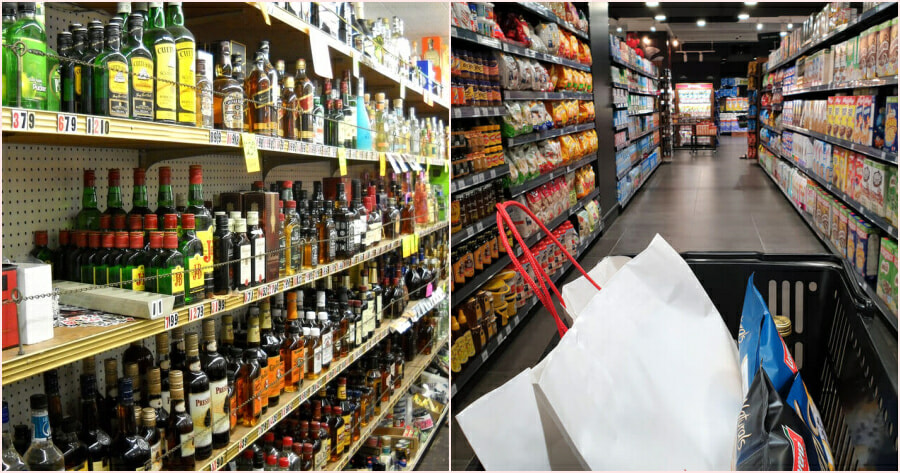 After close to a year of its announcement, the ban on the sale of hard liquor at at grocers, convenience stores and Chinese medical halls in Kuala Lumpur have been enforced as of yesterday (1 November).

The ban which was announced last November, was supposed to be enforced on 1 October following an announcement on the matter. However, the Kuala Lumpur City Hall (DBKL) had put it on hold pending a study.

In a statement, DBKL said that customers can still purchase beer at the said premises, but they can only be sold from 7am to 9pm daily. 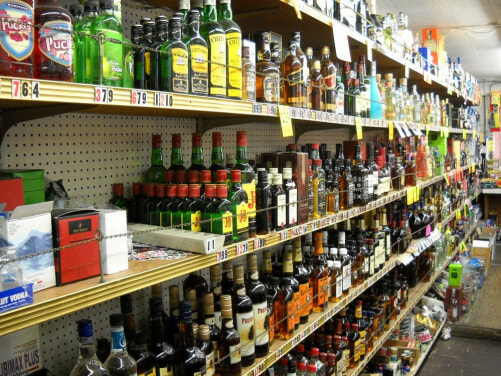 Following the ban, DBKL has instructed outlets to provide separate displays and sales areas for alcohol, which must be closed after the permitted hours.

Meanwhile, pubs, bars, lounges, and restaurants with licences to sell alcohol will only be allowed to serve liquor between 10am and midnight. Such premises may apply for a time extension up till 2am only.

The statement said that Chinese medicinal halls must obtain approvals from the Health Ministry to sell mixed or pure liquor for medicinal purposes.

Warehouses that store, sell and supply beer for events must also obtain a licence to sell liquor. 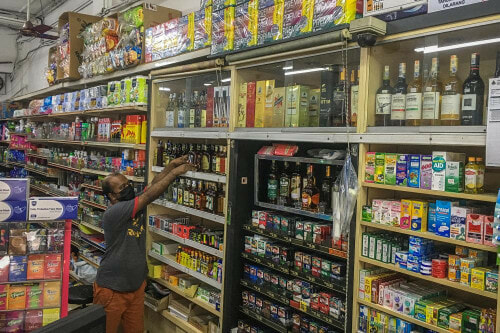 Additionally, shophouses, hotels, malls, supermarkets, and hypermarkets must also obtain the same licence to sell liquor, which must be displayed at the entrance of their premises at all times.

It is to be noted that the premises selling the liquor must not be within 100m of police stations, houses of worship, schools, hospitals, and residential houses.

DBKL also said that the businesses selling liquor must display a QR code at the premises.

Furthermore, it stated that only non-Muslims will be allowed to be applicants and licence holders and that the owners of business premises, sole proprietors, or partnerships and the majority of company board members must be non-Muslims. 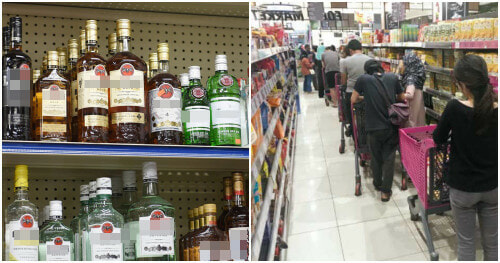