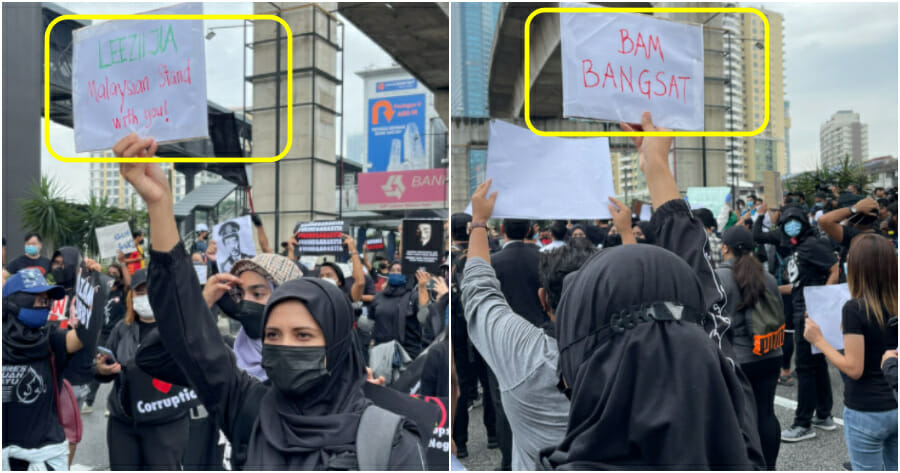 2 days ago, part of the roads in KL was closed due to the “Tangkap Azam Baki” protest. But who would’ve thought that the ongoing issue between BAM and Lee Zii Jia would also be protested against?!

While the majority of protestors were focusing on the arrest of the MACC Chief officer, a protestor was seen holding a placard that said, 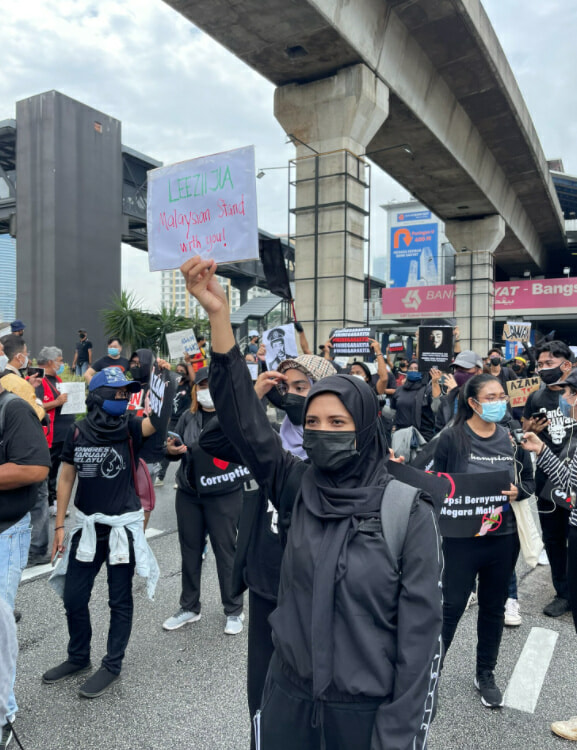 The image was shared by a Twitter user, Hermy Rahim on 22 January (Saturday) and has since spread like wildfire on social media.

This scene has shown that regardless of the place and time, Lee Zii Jia will always have a spot in the hearts of Malaysians! Unfortunately, not everyone is on board with the protest that took place last weekend.

While there are people who showed their support to the shuttler, not everyone is happy about the rally in general.

Is this even necessary?

In the same Twitter post, some netizens have taken the opportunity to question the benefits of the entire Azam Baki protest.

“Should’ve just rallied to push on the I-Citra RM10k withdrawals. This issue is not even beneficial.”

Some netizens expressed their concerns about if people will be able to celebrate the upcoming Aidilfitri in May and the possible new Covid-19 cluster.

In the meantime, a netizen also expressed the presence of such a rally when the religion and prophets were insulted.

“Liberal Malays. When religion and prophets were insulted, you guys ignored.”

Unfortunately, the girl was also a victim of cyberbullying when a comment showed a form of sexual harassment.

“Nice breasts. Must be B cup.”

While the objective of the protest was to point out the discontentment on Azam Baki, it is still heartwarming to see that there are people who decided to voice out for Lee Zii Jia who was recently banned from the international tournaments for 2 years following his resignation from BAM.

Also read: Youth & Sports Minister Will Meet BAM To Suggest a Lift on The Ban Imposed on Lee Zii Jia 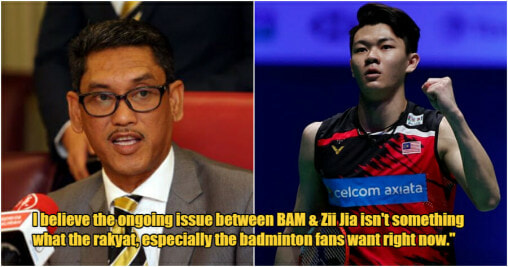