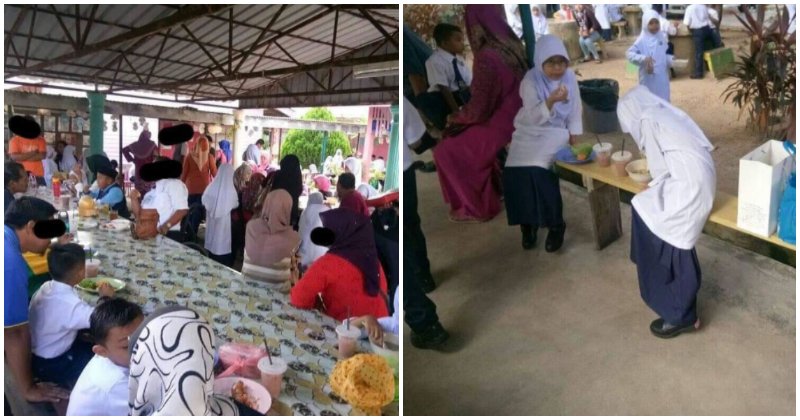 I’ll never forget the day when my mum dropped me off at my first day of primary school, I was so scared but she just stopped the car outside the school gates, helped me down and left. I only saw her again at the end of the school day when she came to pick me up.

Soon after, I found out that that was the normal procedure when it comes to children going to school.

But today is the first school day of a new decade, and for some reason, helicopter parenting is becoming the new IT thing among young parents.

The Sultan Melaka Facebook page took to their account to showcase a school canteen during recess where the students’ parents seemed to think they should stick around and hover around their kids while they had their lunches. This not only caused unnecessary congestion in the cafeteria but also caused a huge portion of students to eat uncomfortably on benches and sidewalks as the parents took up most of the seats in the cafeteria.

The Sultan Melaka page wrote, “Parents sitting at the canteen like pythons. School students are then forced to eat on benches outside. Pity these kids, there are parents who only care for themselves. Why don’t you stand?” 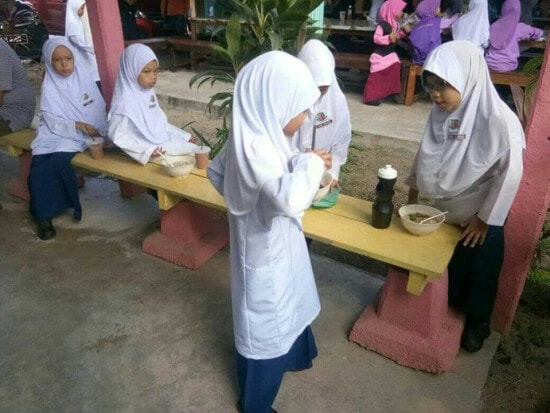 Some netizens took to the posting’s comment section to support the statement, though others felt that the students could learn manners and ethics by allowing those older than them to have the seats.

This comment reads, “It’s supposed to be, when the school opens, the parents can only come up till the gate. Whatever the happens within school grounds should be handled by the teachers. If this isn’t kept up, then it’s going to be like this forever.”

Both sides led had legitimate arguments and fair points, which makes it hard to answer the biggest question of all, should parents be allowed to sit with their children at the cafeteria during recess? 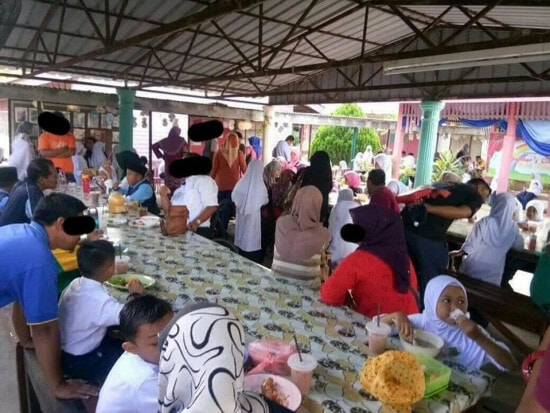 Though it is understandable that good ethics should be taught as early on as possible, there’s a possibility that parents would try to engage with such lessons for their kids outside of school, for an educational institution is meant for their students to learn those ethics independently, with the assistance of the teacher.

The Sultan Melaka Facebook page’s posting has since garnered over 199 shares. 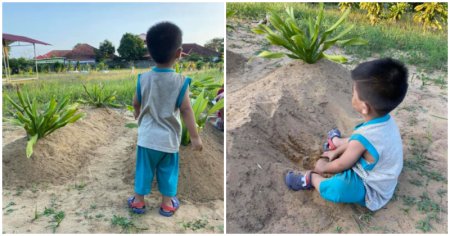