Disclaimer: This article has disturbing images.

Have you ever wondered what would happen if animals were given the ability to speak? They would probably voice out their pain and suffering caused by humans. All living things have a right to live on this earth, but very often we become totally insensitive to their pain because animals can’t speak the language of humans.

A neighbourhood in Sarawak witnessed the death of 10 stray animals throughout the course of a month. This devastating situation found 8 cats and 2 dogs killed in a brutal manner at Desa Indah 3, Miri. A now-viral post by Malaysia’s Animal Association has angered many animal lovers due to the cold-hearted nature of these murders. 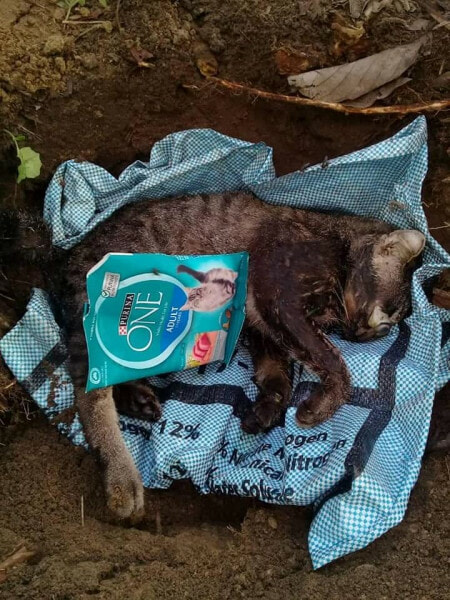 According to the Facebook post, these stray animals were poisoned to death. The suspect had laced poison with rice and placed it in an open public spot to attract the attention of stray animals around the area. And this cruel human being has been doing this for a month! 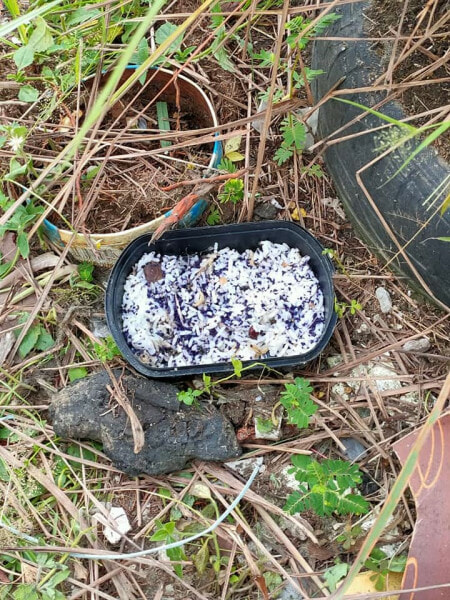 Malaysian Animal Association has also identified an alleged suspect in the viral Facebook post. The alleged suspect is an Iban man who lives in the very same neighbourhood where all these deaths took place! Unfortunately, no further action could be taken due to lack of evidence. However, according to Malaysian Animal Association, the suspect is prosecutable by law if there is sufficient evidence.

Due to the lack of evidence, the suspect was left with a warning to stop his barbaric acts before someone gets hurt. This is because rat poisons that are put in public can also endanger the people around, especially children who are curious. Malaysian Animal Association pointed out that little children may touch the poison-laced rice out of curiosity and put it in their mouth. Rat poisons can be deadly because they contain dangerous chemicals such as cyanide and phosphorus. These chemicals are not only capable of killing animals, but they also kill humans too! 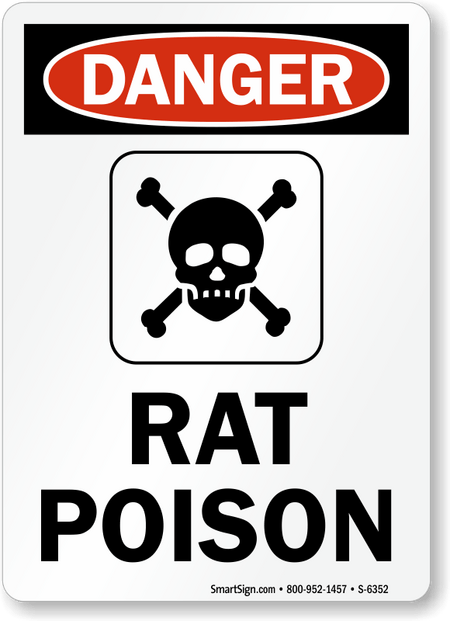 Even though stray animals are not always protected, they are still living breathing creatures just like us. They may not have a voice, but we can use our voices to speak out and protect them. 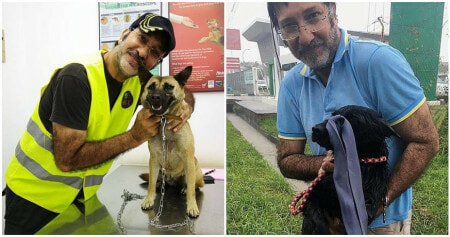