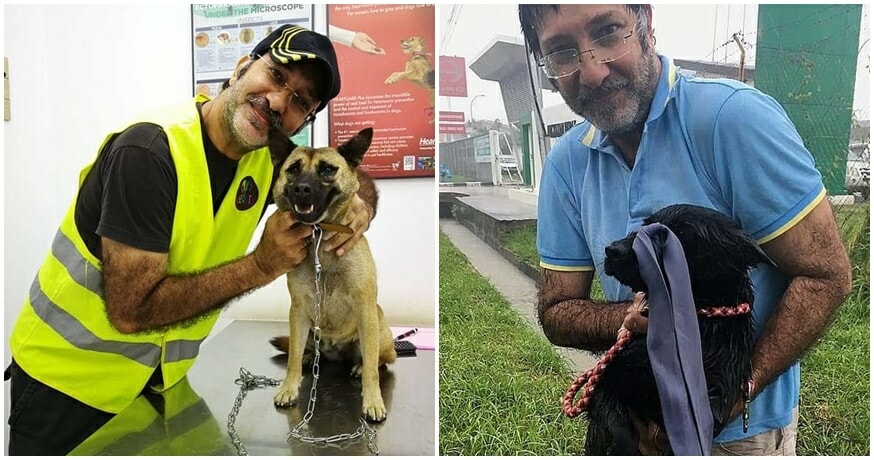 Kindness is a universal language; one that goes beyond age, gender, sexuality, and even religion. And kindness, if you haven’t already read our previous stories about the compassionate souls who go out of their way to help animals, can go even beyond species.

As reported by Sin Chew Daily, a Muslim lecturer went out of his way to safeguard the well-being of stray dogs, so much so that he would spend upwards of 80% of his own salary for their food and medical expenses! 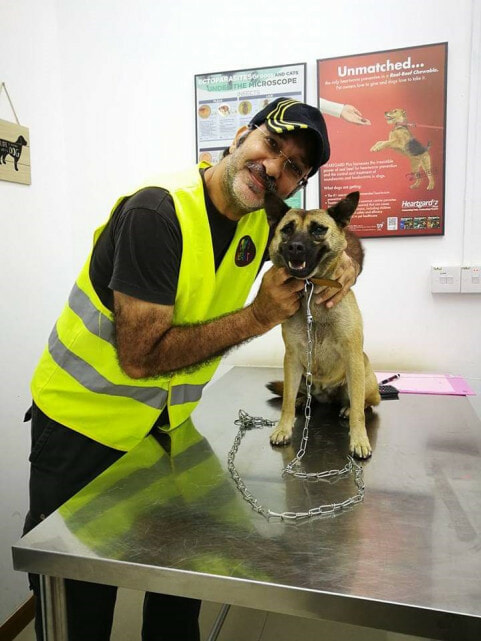 Dr Roslee Abbas, who works as a lecturer, is well known for the lengths that he is willing to go to help out any stray dogs that he finds around Kota Kinabalu and the surrounding areas. Despite being a Muslim, he isn’t shy to be seen in close quarters with animals of all kinds, even dogs and pigs. As long as they are in need of help or are injured, he will offer his assistance, no questions asked. 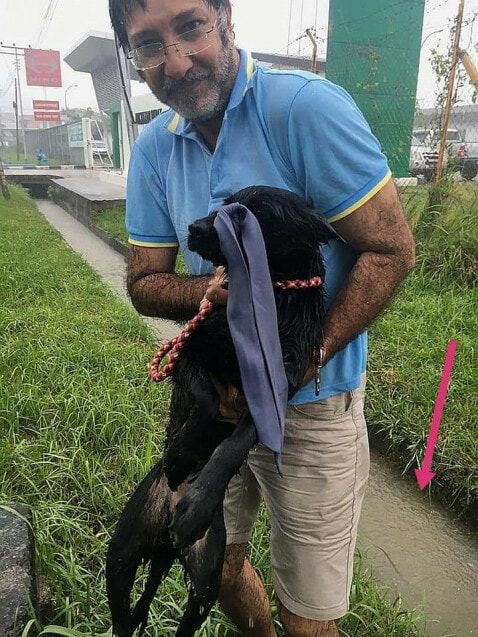 Born in Sandakan but now based in Kota Kinabalu, the former University of Sabah lecturer has founded his own non-profit organisation to help stray animals called HEART: Helping Animals Rescue Team. Working six days a week from the morning till about 6.30 in the evening, he also takes care of the stray cats he has at his own home while tending to any other stray animals he finds around the city.

He even regularly feeds up to 60 stray cats and dogs from 9pm to 4am!

At 55-years-old, he is still single and says that his ‘fur kids’ keep him too busy. Apparently, up to 80% of his salary from his job as a lecturer goes to buying food for the cats and dogs, as well as their medical expenses.

He’s even bold enough to bury a dead pig that was run over by a car himself, to prevent the dead pig from being run over further by other passing vehicles. 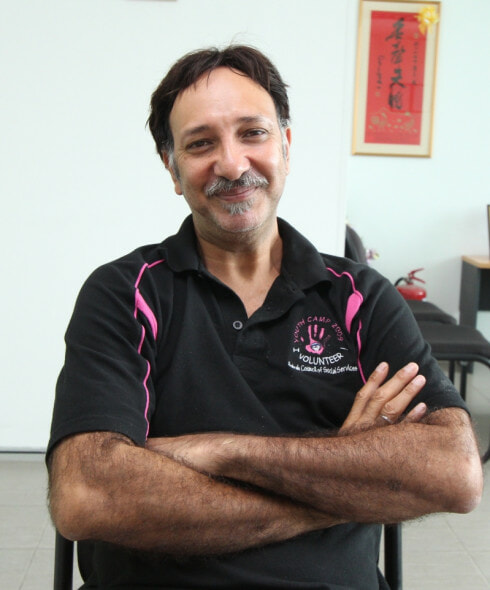 The Facebook page which he runs shows the many rescue operations that he has conducted, all in the name of compassion and empathy for these stray animals.

“In addition to letting Muslims know that saving dogs and caring for dogs is not wrong, I also want to show non-Muslims that Muslims don’t hate dogs.” 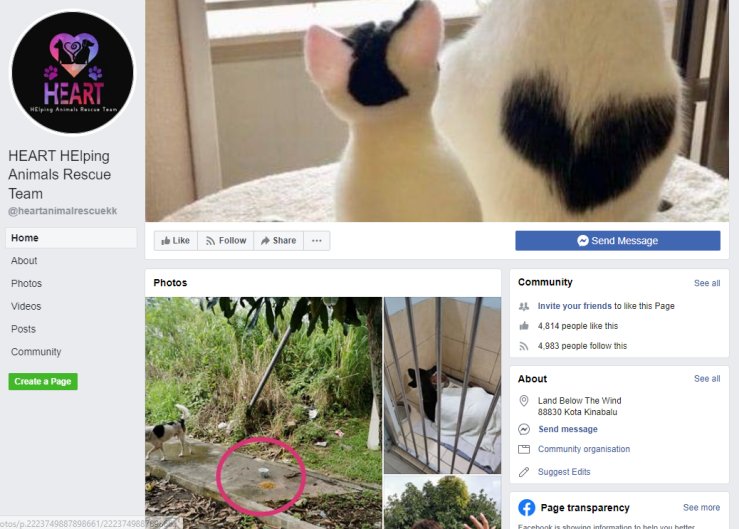 However, as you can probably tell, running an operation like this isn’t cheap, so if you would like to donate to Dr Roslee’s cause or obtain more information, feel free to visit his non-profit group’s Facebook page.

To Dr Roslee, we salute you for your dedication in saving these stray animals and giving them the care and attention they need! We wish you continued success in your future endeavours. 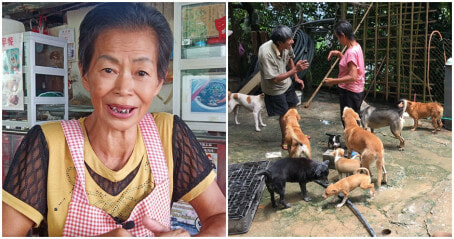