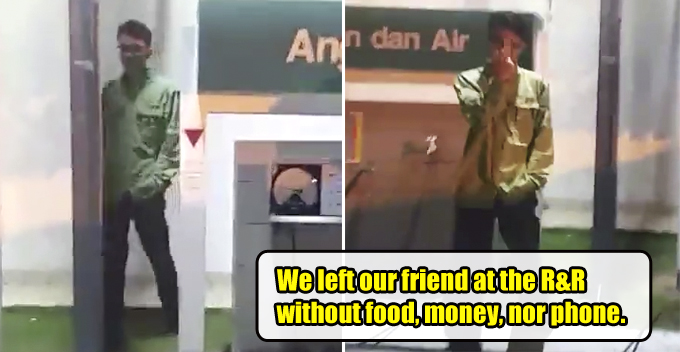 These guys definitely know how to make a road trip unforgettable.

On 22 January, a group of friends were travelling on the North-South highway and decided to stop at R&R Simpang Pulai in Perak. After getting some fresh air, they continued to hit the road, but the headcount in the car suddenly changed – because one of their friends was left behind at the station.

This hilarious experience was shared on Facebook by Khairul Amali and it garnered over 7,000 shares in just three days. Here’s the translation of the post.

“This is the rarest case in the history of Malaya! We left our friend, Mohd Shaheed at R&R Simpang Pulai without food, money, nor phone. We only realised this after driving for over 100km.”

Nope, they didn’t realise it at first. Someone had to inform them about it.

Apparently, Shaheed borrowed a stranger’s phone to contact his wife after he got left behind, and it was his wife who contacted his friends in the car. *facepalm*

Based on their brief conversation, it was evident that the group really had no idea that Shaheed had briefly slipped out of the car to relieve himself. They didn’t pay much attention to him as he was sleeping the entire journey from Grik to Ipoh. 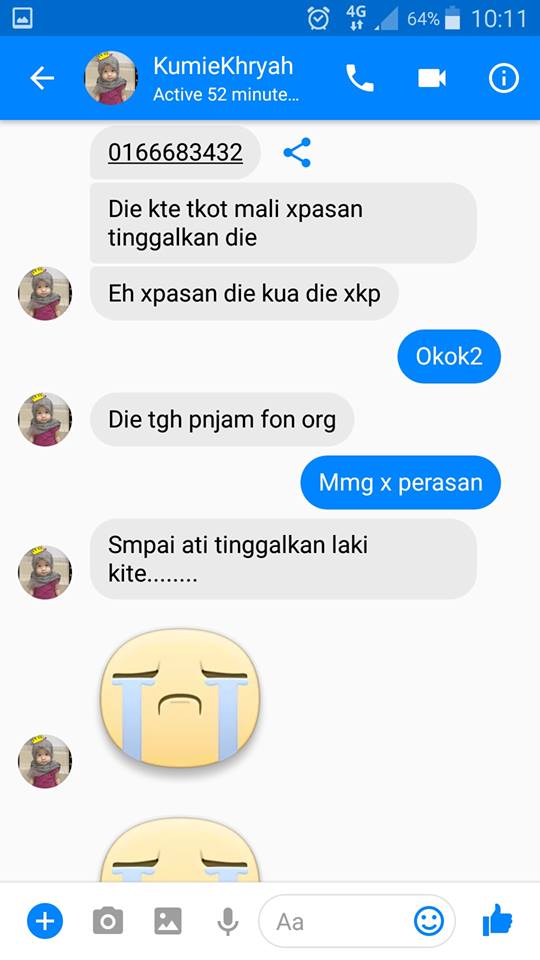 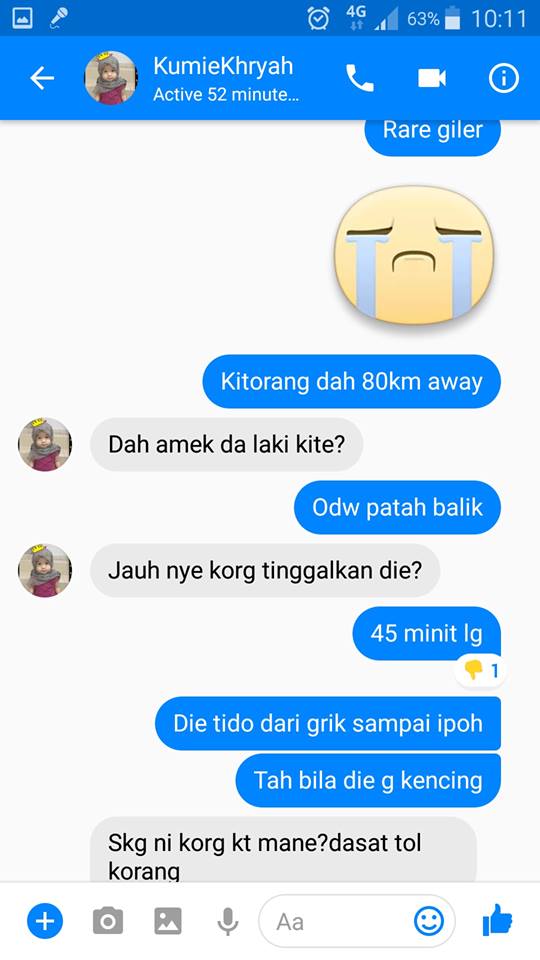 It took them 45 minutes to patah balik to get Shaheed. They even recorded a video as they were closing in on the petrol station. As expected, Shaheed greeted his buddies with a heartfelt middle finger. 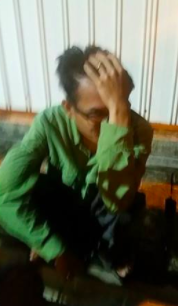 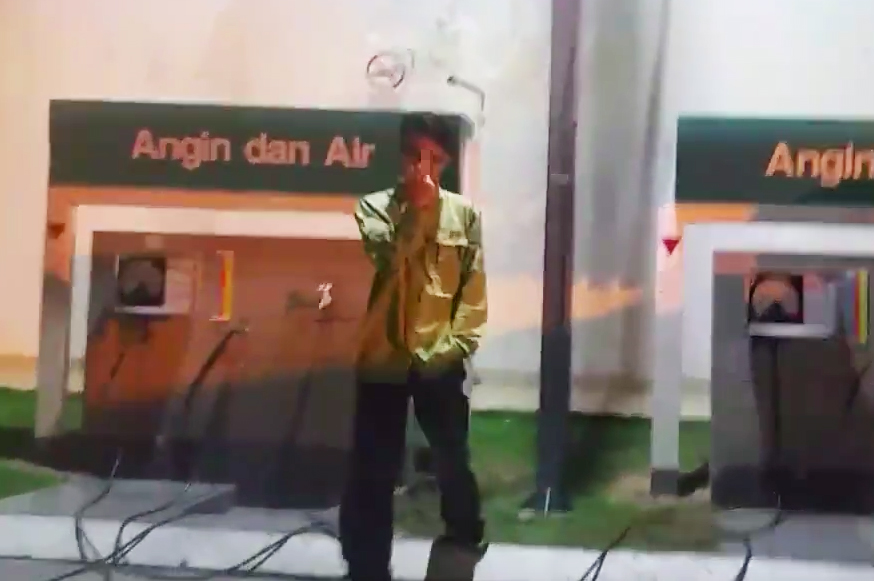 Here’s the video of ‘Finding Shaheed’.

Anyway, we’re glad that they turned back to get Shaheed but we don’t think he’ll ever want to get down from the car at rest stops after this. 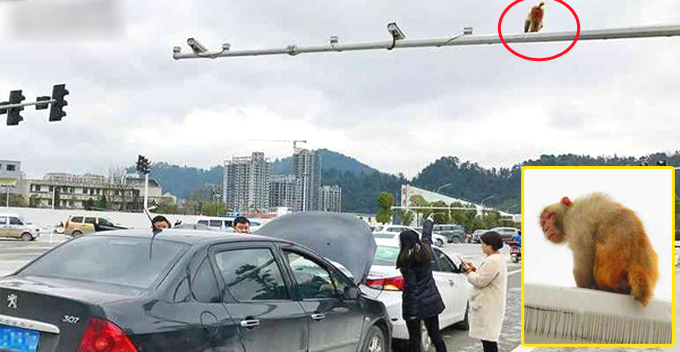