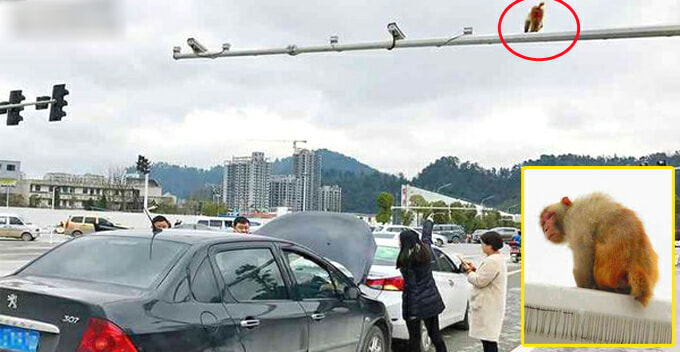 ‘Funny’ is not a word that we typically use to describe an accident, but in this particular case, it fits perfectly.

A few months ago, a lady driver’s car was rear ended by another vehicle after she slammed on the brakes because she mistaken a monkey’s backside as the red light. No we’re not kidding, this rather amusing incident happened in… You probably guessed it! Guizhou, China. 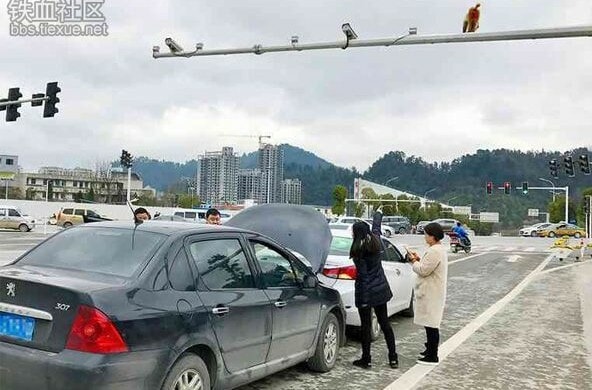 According to Sina and Sinchew, the lady was driving along the Wuhan road that chilly morning. As she was approaching a cross junction, she naturally looked up at the traffic light and saw a ‘red light’.

Instinctively, she slammed on the brakes to avoid running a red light. Unfortunately, the black car following behind her couldn’t stop in time and rear ended the lady’s car. The driver of the black car got down and said, “There’s still some distance before the zebra crossing, why did you brake so suddenly?”

The lady driver in shock then turned to look at the traffic light. That was when she realised that the red light was actually a monkey sitting on the pole, unintentionally mooning at all the motorists below. 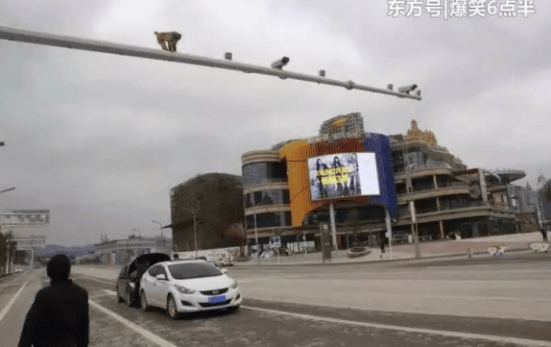 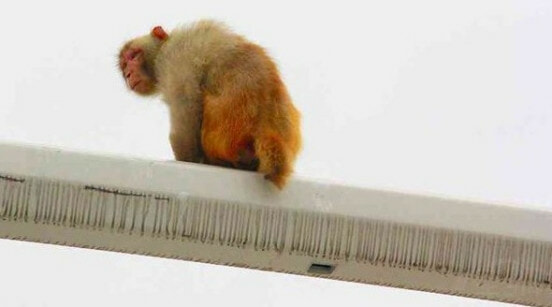 In other words, she has mistaken the monkey’s butt as a red light!

This extraordinary accident drew quite a crowd and everyone started taking pictures of the monkey and shared them on social media.

Shortly after that, a circus organiser arrived at the scene and told the drivers that the cheeky monkey sitting on the pole had earlier escaped from the circus, and he had also promised to bear all the cost of repairing the cars. 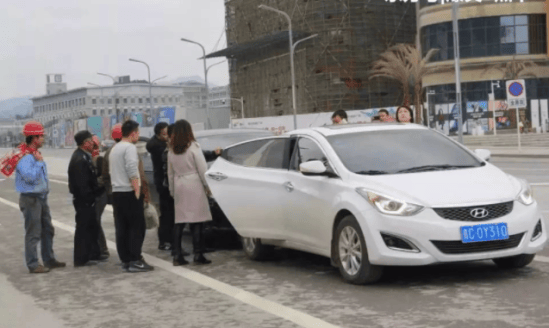 Thankfully, no one was hurt in this accident. Sure sounds like a crazy story!

Would you have mistaken the monkey’s butt as a red light? Share with us what you think in the comment section! 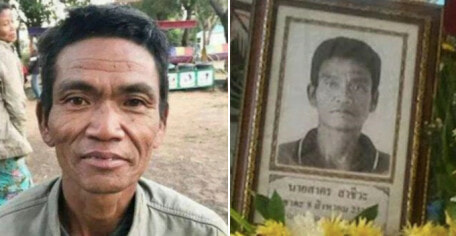