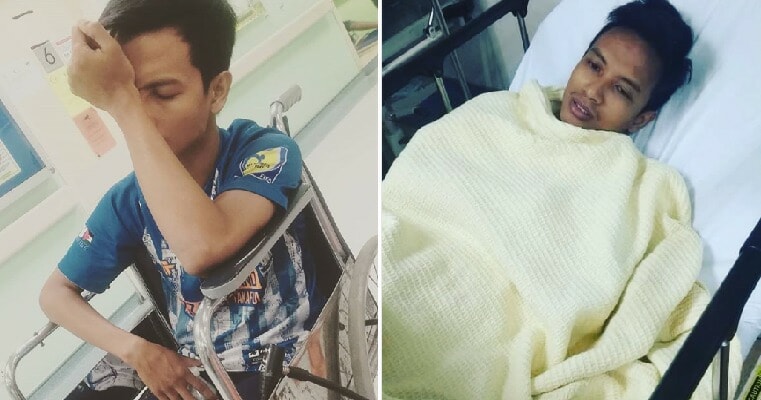 Experiencing injuries are a pretty common occurrence if you are an active sports player, so we should always be careful while playing sports. This Malaysian guy sadly lost his memory after he suffered an injury to his head while playing futsal on Sunday night (October 13th).

The guy, who was identified as Mohd Azrizal Aziz or Ejai Aziz, vocalist for Azarra Band, lost his memory after he knocked his head while playing futsal and was sent to Hospital Sungai Buloh. Apparently, he had slipped and fallen during futsal and gave his head quite a bang, an Instagram post on his account yesterday (October 14th) explained.

One of the band members told mStar the doctor said Ejai was bleeding from his head when he was sent to the hospital, and he was confirmed to be suffering a concussion. This concussion caused him memory loss when he suddenly could not remember or recognise the people closest to him like his friends and family.

As a result, the band had to cancel a few performances they had lined up as Ejai needed to rest. He is still under observation and there have not been any updates about his condition so far. However, the band has posted a photo of the vocalist on their official Instagram account asking people to pray for Ejai so that he can recover fast.

Mayo Clinic says that experiencing amnesia is one of the symptoms of concussion and usually, these symptoms are temporary. They advise that it is best for the patient rests well so that their brain trauma can be fully healed before participating in any vigorous activities. This is because experiencing a second concussion before signs and symptoms of a first concussion have subsided can result in rapid and usually fatal brain swelling.

Oh dear! We hope that Ejai will make a full recovery soon!

Also read: Woman Loses 10 Years of Memories After She Pooped with Excessive Force 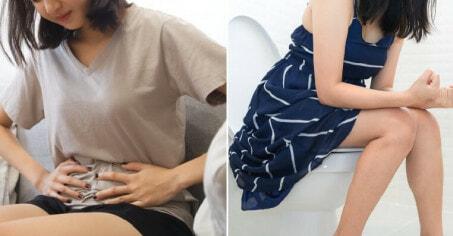