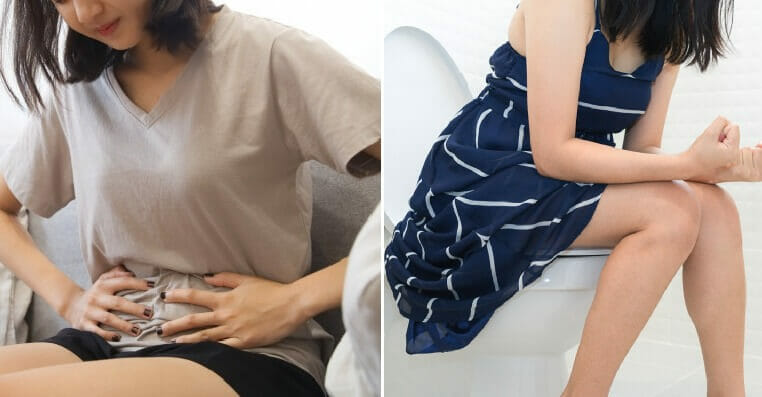 It’s pretty common to experience constipation and it isn’t pleasant as you will feel bloated and uncomfortable. That’s not all, as you have to exert more “force” when you are trying to relieve your bowels – but do be careful because a netizen in Hong Kong shared how his mother lost 10 years of her memory after she pooped at home. That must have been an epic poop!

According to China Times, he said that his mother had experienced constipation two weeks ago, and she was feeling very uncomfortable. She had gone to the toilet to relieve herself and spent quite some time inside but when she came out, she suddenly suffered from amnesia.

Her family members discovered that she had forgotten everything that happened over the past 10 years and this lasted for eight hours before she was back to normal. Her worried family sent her to the hospital, thinking that there was something wrong with her brain but when doctors checked on her, they found her brain to be functioning normally. 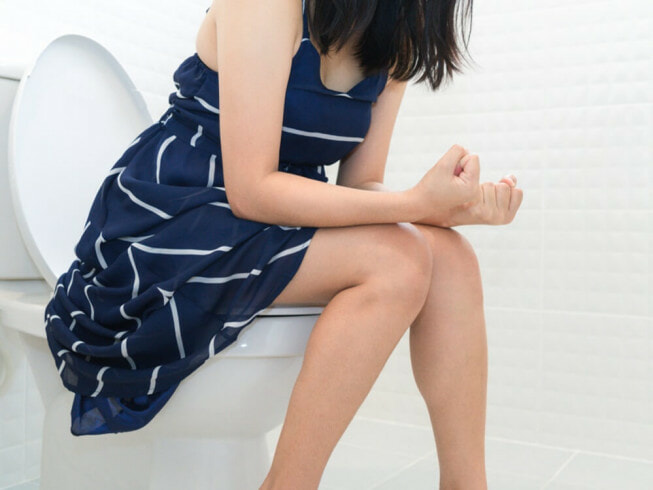 She also did not remember her temporary amnesia at all and the source of the memory loss seems to be a mystery – that is, until a neurosurgeon explained that it was caused by her constipation problems. Apparently, he explained that this amnesia was reportedly due to the excessive force she exerted when she wanted to relieve herself during constipation.

This excessive force led to an increase in abdominal and intra-cerebral pressure which caused a lack of oxygen flow to her brain, resulting in a short-term memory loss. The doctor also said that people who are highly emotional or frequently carry heavy objects have a higher risk of suffering from temporary amnesia. He advises those who experience a similar situation to always go for a check-up. He added that these people are 30% more likely to experience a stroke compared to an average person so it’s important to ensure that they are healthy.

Eat lots of fruits and vegetables to keep your bowel movements regular, peeps!

Also read: Man Swallows AirPod While Sleeping, Still Able to Use It After Pooping It Out 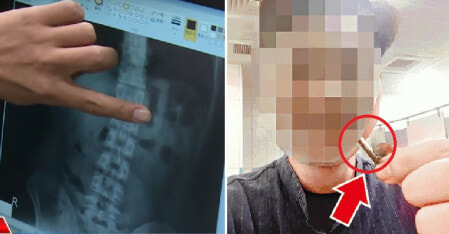